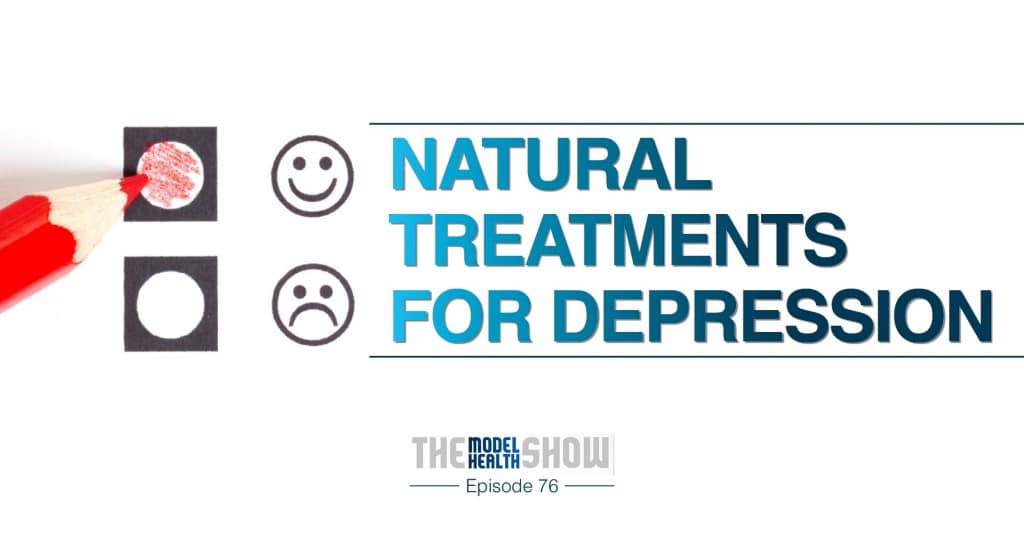 TMHS 076: Natural Treatments For Depression – Share This With Everyone You Know!

It may be jarring to know that seven out of 10 people in the U.S. have been prescribed a drug over the past year. It may be more surprising to know that one out of every 10 people are now taking an antidepressant; among women in their 40’s and 50’s, that number is one in four.

The rates of depression have skyrocketed over the last two decades, and the trend is steadily rising. Many experts believe that this is due to a myriad of reasons, but the go-to treatment for practitioners thus far have been SSRIs and other antidepressant drugs.

Though depression is a very real and substantial issue, more and more data is coming forth that physicians are moving too quickly to medication. A study published in the journal Psychotherapy and Psychosomatics found that nearly two-thirds of the patients who had been given a diagnosis of depression within the previous 12 months did not meet the criteria for clinical depression as described by the psychiatrists’ bible.

The lead author of the study, Dr. Ramin Mojtabai, said that, “The vast majority of individuals diagnosed with depression, rightly or wrongly, were given medication… It’s not only that physicians are prescribing more, the population is demanding more.”

People are in pain—physical, mental, and emotional—and they want a way out. The public at large has only been able to relate depression relief to medications because that’s primarily what’s been marketed to us. As a society, we haven’t had the opportunity to learn about all the other, far more effective and far safer, options to reverse depression. But that’s all going to change today. 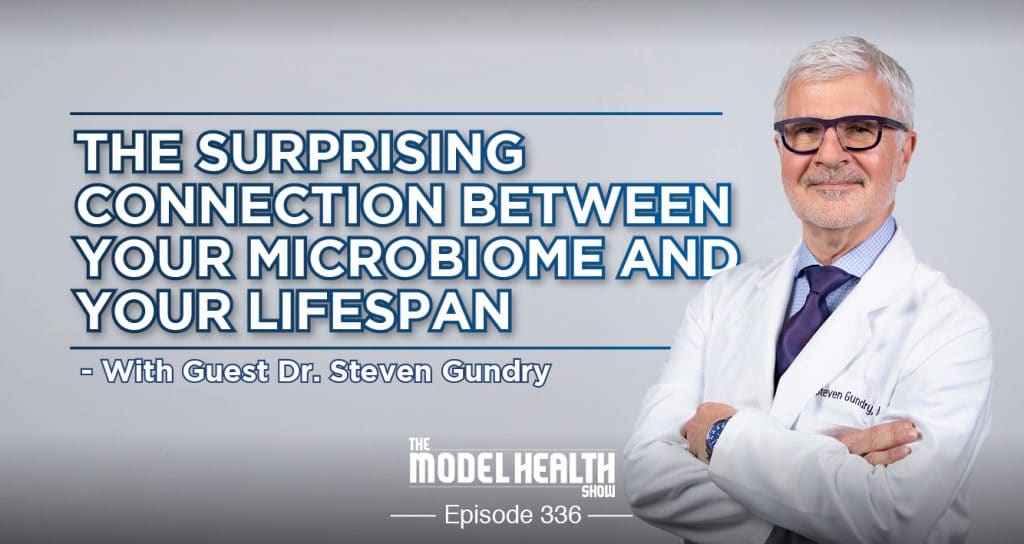 TMHS 336: The Surprising Connection Between Your Microbiome & Your Lifespan with Dr. Steven Gundry 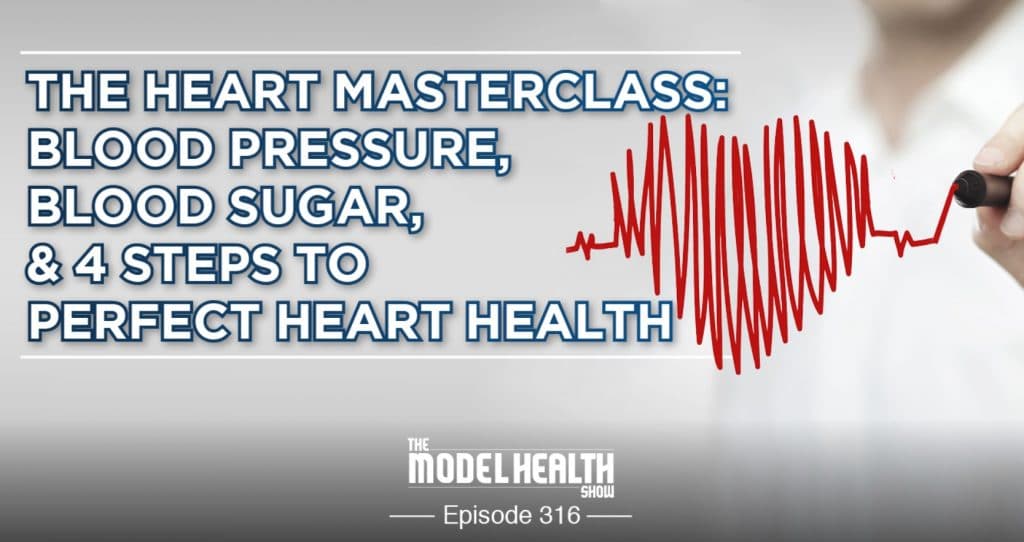 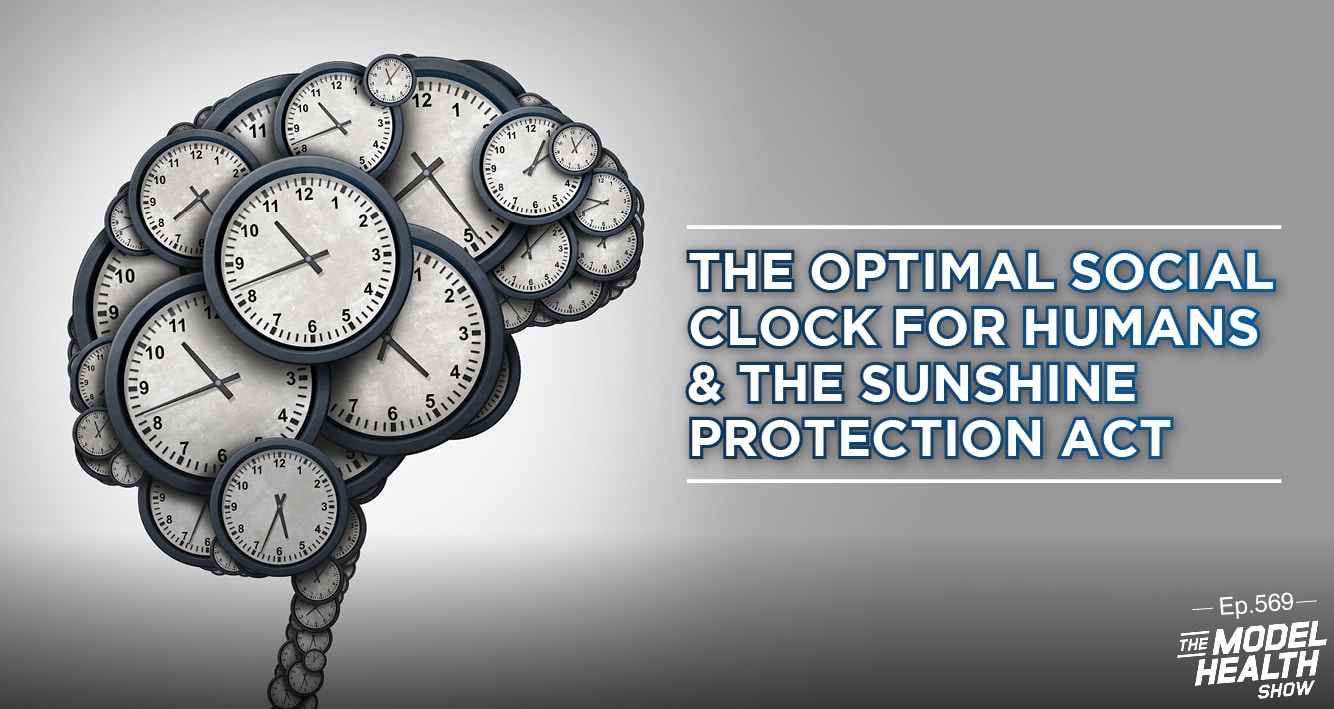