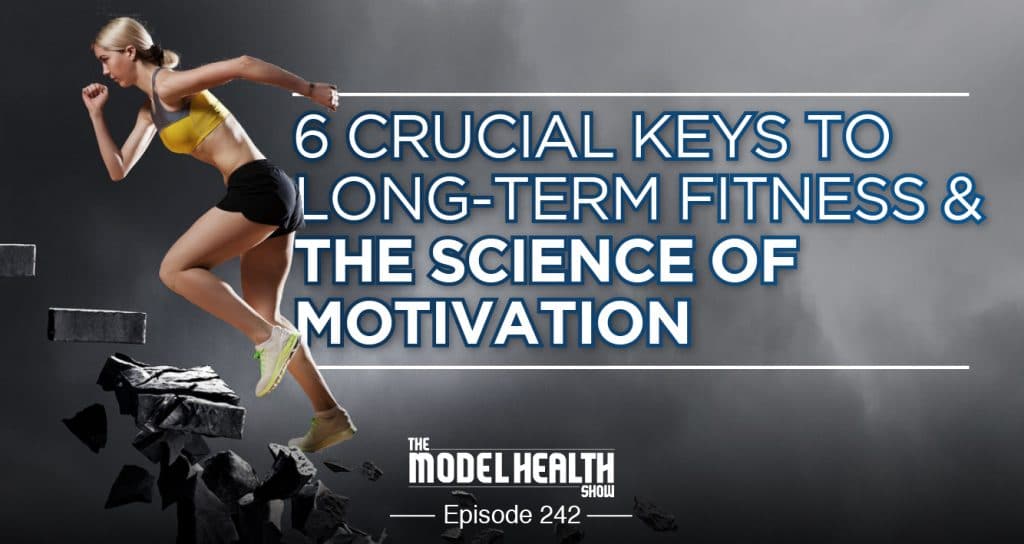 TMHS 242: 6 Crucial Keys to Long-Term Fitness & The Science of Motivation

When you understand motivation, you finally take the training wheels off on your ride to success.

If you can actually hone in on why we do the things that we do, there’s no limit to what you can achieve. Without motivation, even the smallest tasks feel gargantuan. But, with motivation, there comes an overflow of focus and energy that puts conquering great feats on automatic.

We’ve all done it. There’s something we say we want to accomplish… something with our fitness, our career, our relationship, etc… but our actions don’t really match up to the result we say we want. Maybe we started with ample motivation in the beginning, but it has shriveled up like it’s too cold outside. We typically try again with similar results, or just give up and tell ourselves that the goal wasn’t that important to begin with. Motivation wains, and with it, so does our results.

Today you’re going to learn the science of motivation. We’re going to take a peek behind the curtain of your psyche and help you to do more of the things that you really want to do in your life. We should all be better able to understand what makes us tick, and that’s what this episode is all about. Being fit and healthy long-term boils down to applying specific mechanics. But you won’t do those mechanics if your motivation decides to bail on you when you need it most. The tips and insights you’ll learn today will definitely be valuable for a lifetime. So, click play, listen in, and let your motivation light you on fire! 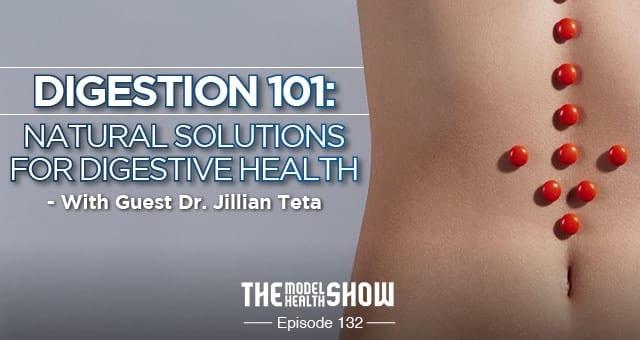 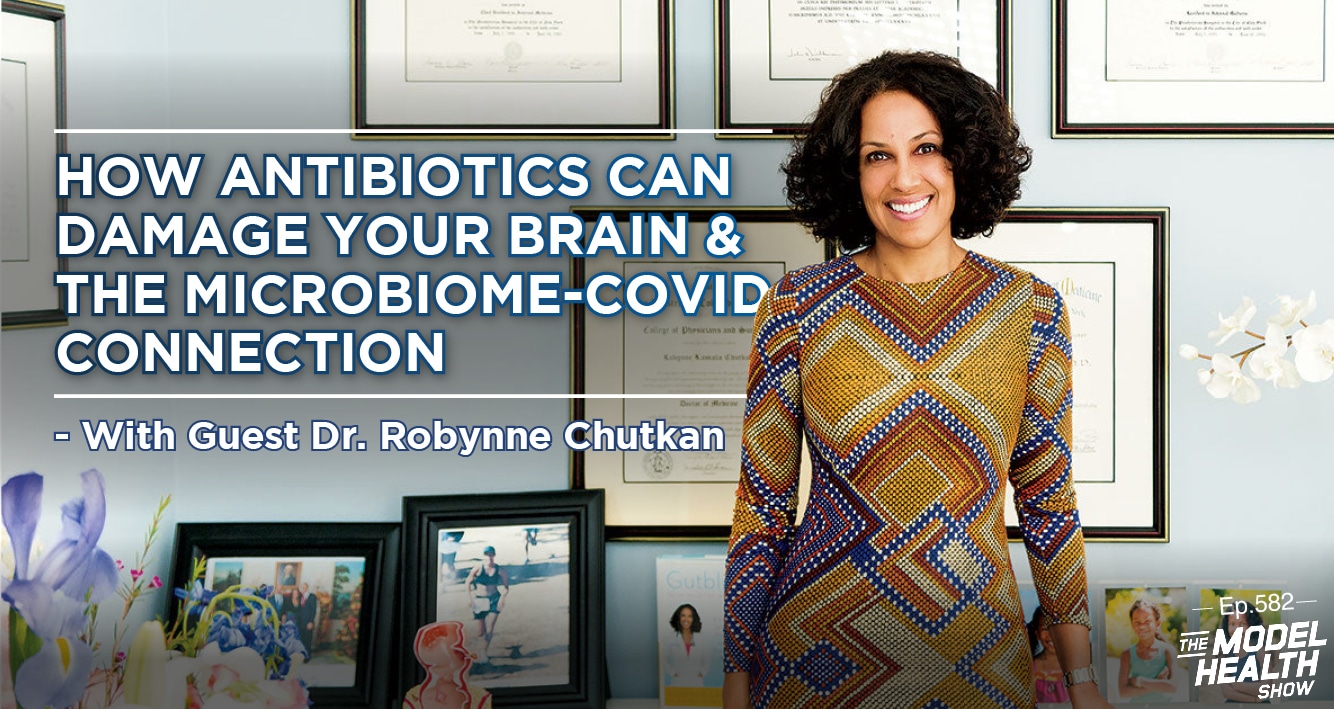 TMHS 582: How Antibiotics Can Damage Your Brain & The Microbiome-Covid Connection – With Dr. Robynne Chutkan 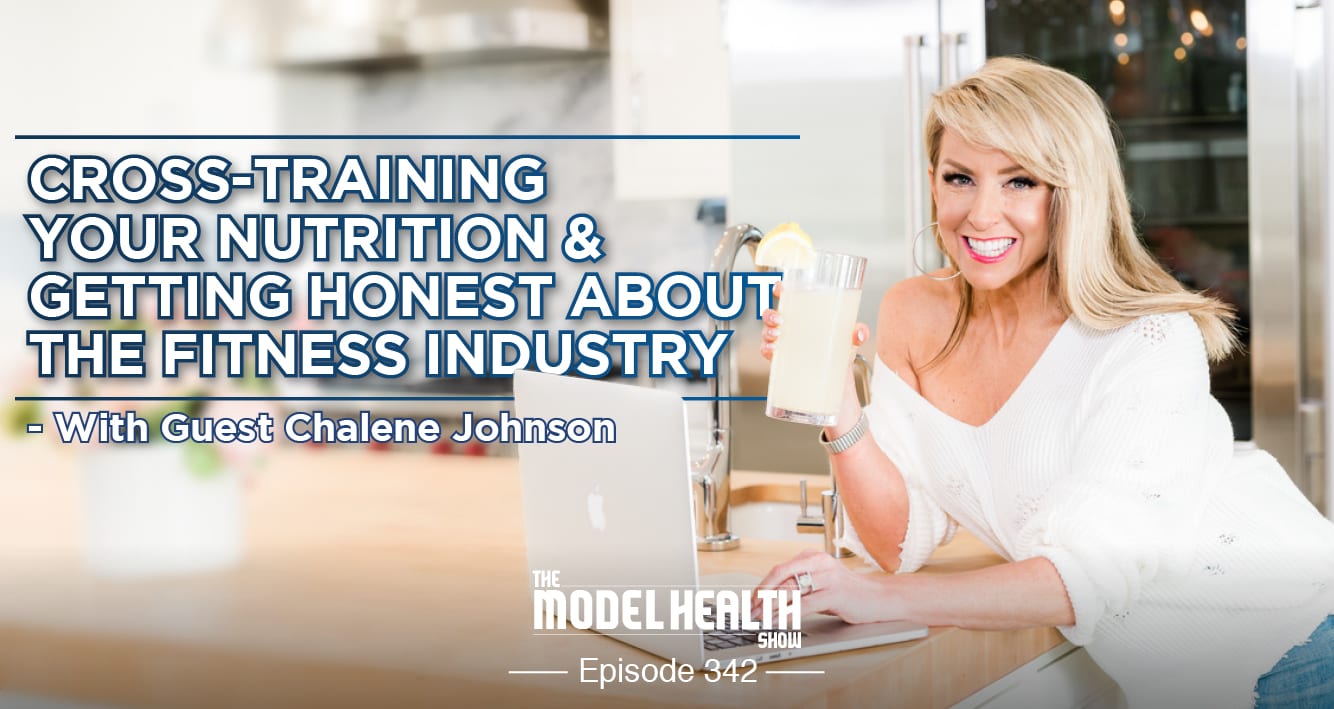 TMHS 342: Cross-Training Your Nutrition & Getting Honest About the Fitness Industry with Chalene Johnson