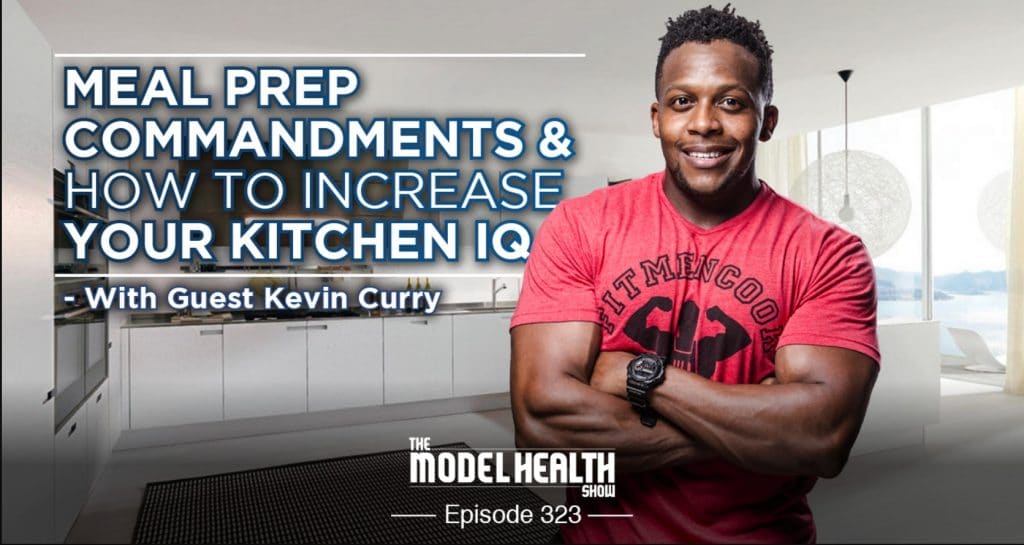 TMHS 323: Meal Prep Commandments & How to Increase Your Kitchen IQ with Kevin Curry

No matter what your personal health and fitness goal is, food is an integral part of the equation. Food can fuel you, assist in your body’s healing processes, or help you change your overall body composition.

If there’s one person who works tirelessly to make healthy food accessible, it would be Kevin Curry. He’s built an incredible online community where he inspires men and women to eat healthy and learn about cooking, without sacrificing flavor or the joy of eating.

On today’s show, Kevin is sharing his wealth of knowledge about how to make cooking healthy food realistic and attainable, regardless of your budget or time constraints. We’ll discuss a few of Kevin’s key kitchen commandments, and how you can incorporate satisfying meals into your routine. 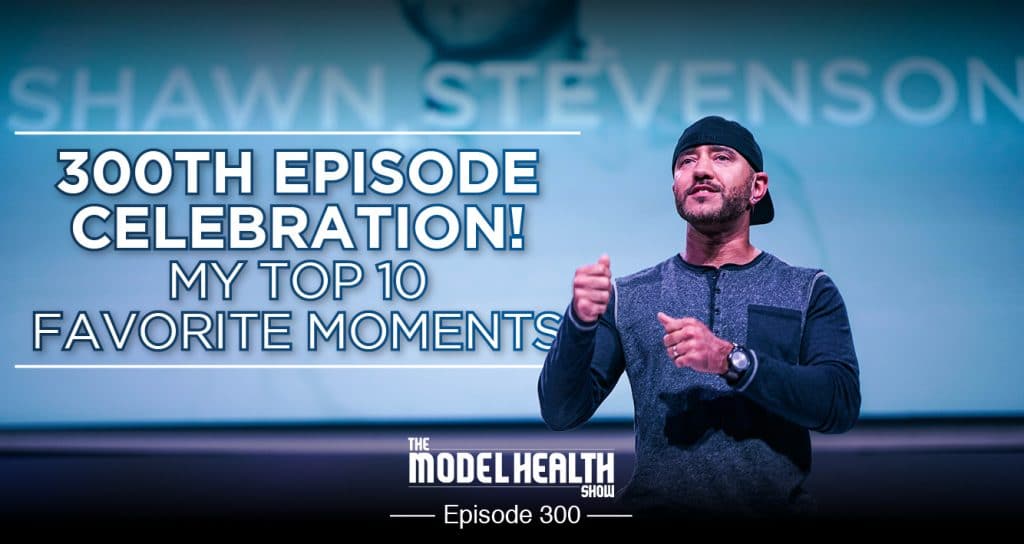 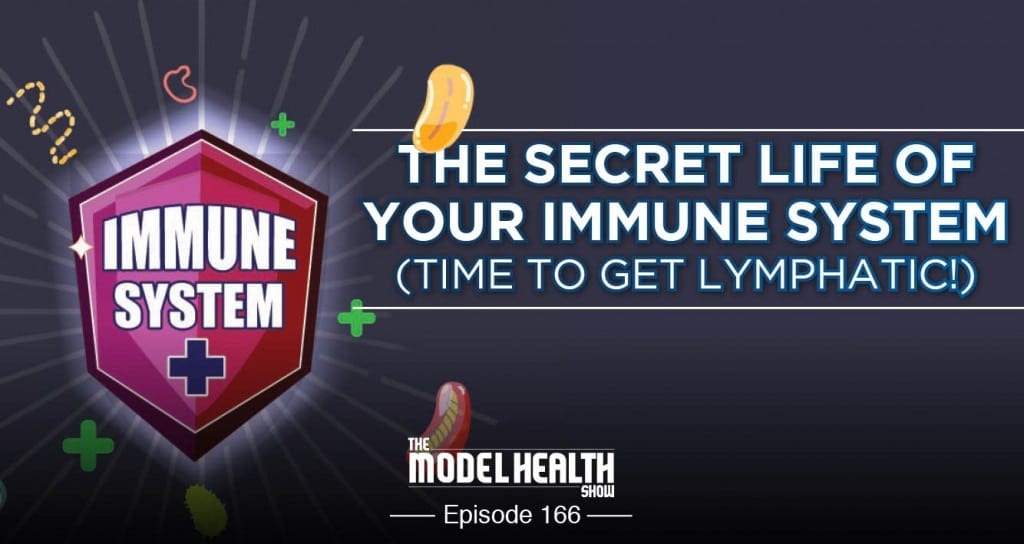 TMHS 166: The Secret Life Of Your Immune System