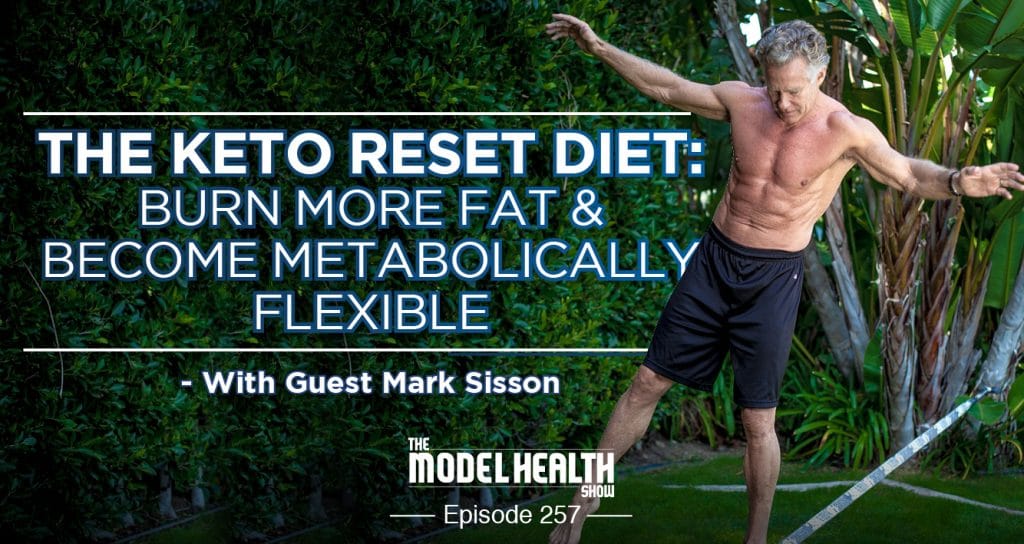 Since time immemorial, humans have survived with very little carbohydrates on our diet. Carbohydrates, as you’re probably aware, are the big gun behind spiking glucose and filling your cells with glucose reserves. Carbs fill your cellular piggy bank that you pinch off of all the time. If there’s easy access glucose available, that’s what you’re body’s going to burn for fuel. Burning fat is a much harder job, biochemically speaking. So, why in the world would your body go through the trouble to break down and spend stored body fat when it’s got so many glucose coins around? Short answer: It won’t.

This wouldn’t even be such a problem if it weren’t for the fact that we’re swimming in carb-dominant foods today. Some with a little longer history… potatoes, rice, beans, and sweet fruit. And some that we’re literally made up within the past few decades that have some folks strung out like Pookie in New Jack City… Pop Tarts, Honey Buns, Hot Pockets, Captain Crunch, Cheetos, and Oreo Cookies. I know each and every one of them well, for I, too, was a metaphorical Pookie. My cells were made of the remnants of Oreos and Pop Tarts, and I was a sugar-burner of the highest order. When the carbs weren’t coming in on a steady drip, I was lost. And I couldn’t workout enough to keep my body in balance. Enter my fat-burning revelation…

Once I learned that you can essentially reset your metabolic machinery to burn fat instead of glucose, I was able to workout LESS, eat MORE of the foods I loved, and have an even BETTER body composition than when I was logging in more hours at the gym.

Today’s episode is about one of the most effective ways to reset your body to burn fat for fuel. There are other ways to the prize, but this one can certainly be the most rewarding. It’s not just the benefits that you see with your body composition, but with improved cognitive function, greater levels of energy and stamina, reduced inflammation, and better health of your cells and organs overall. New York Times bestselling author Mark Sisson is on today to talk about The Keto Reset Diet and provide you with another tool you can add to your superhero utility belt. Click play, take good notes, and enjoy! 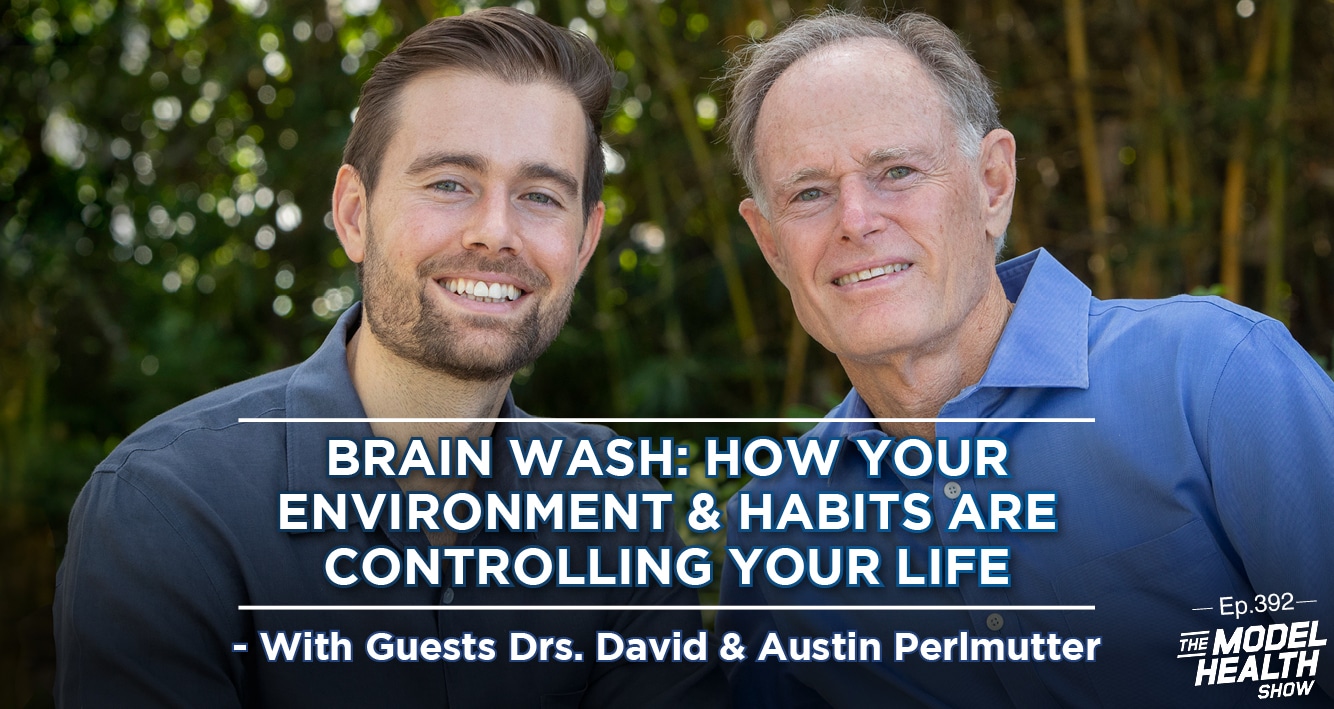 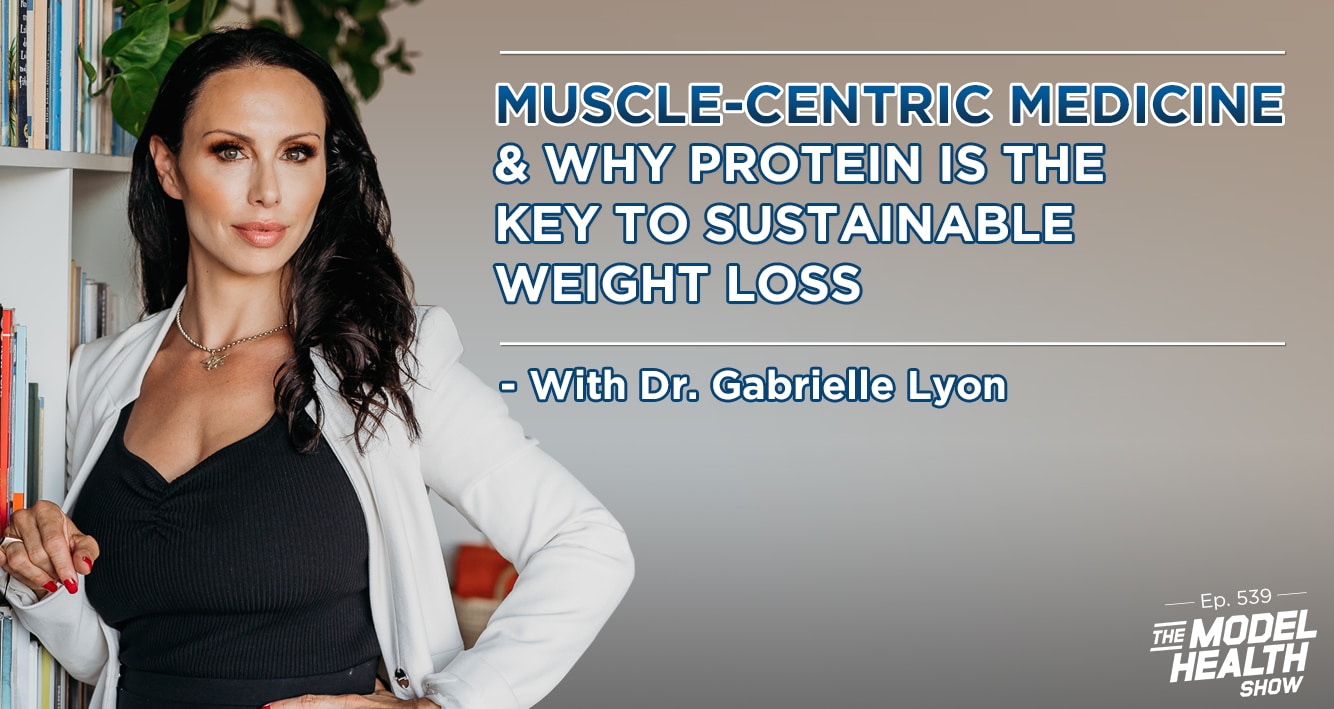 TMHS 539: Muscle-Centric Medicine & Why Protein Is The Key To Sustainable Weight Loss – With Dr. Gabrielle Lyon 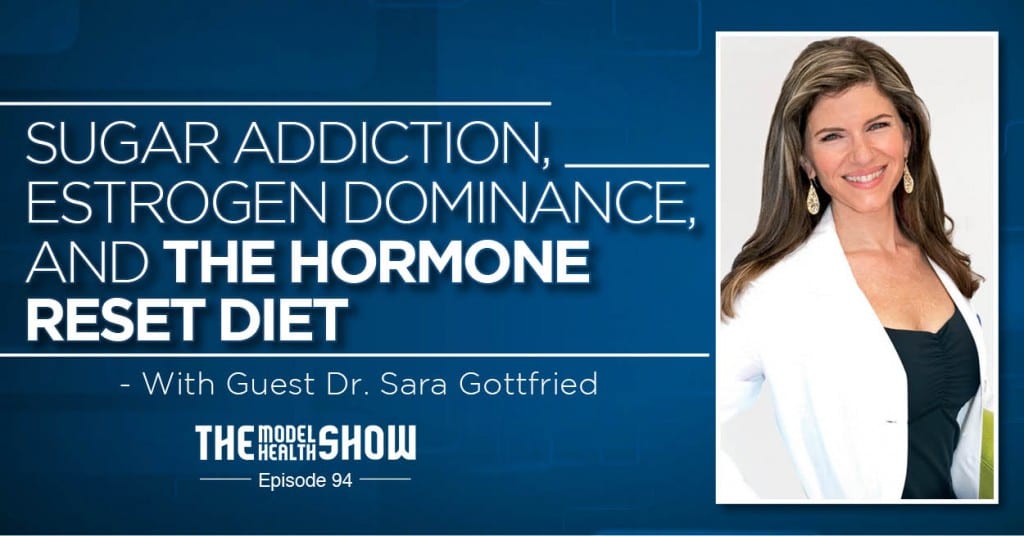