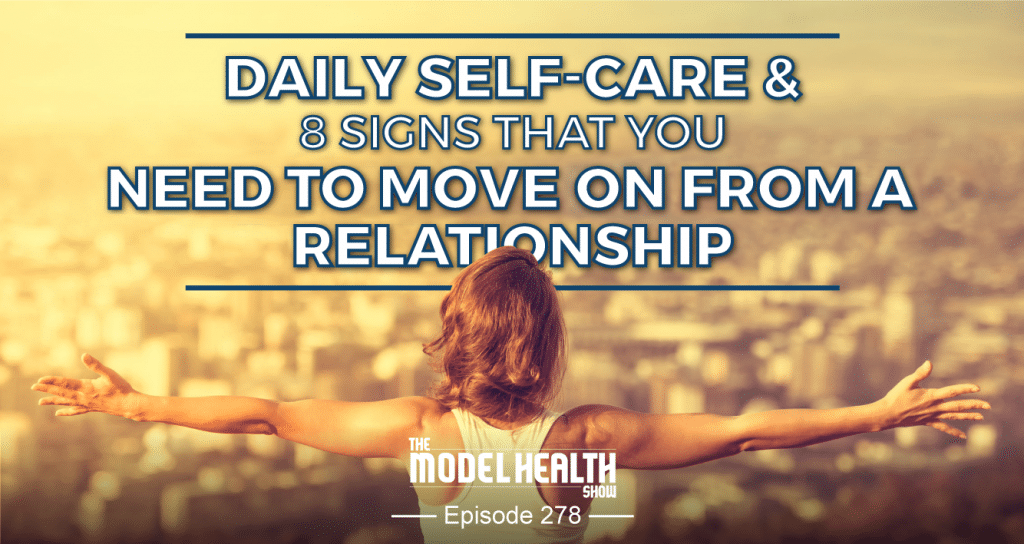 TMHS 278: Daily Self-Care & 8 Signs that You Need to Move on from a Relationship

Relationships can be a lot of work. There’s no denying that. But, you’d be hard-pressed to find anything more impactful on the quality of your life than your relationships. So, isn’t it a good idea to make good investments into them?

Today you’re going to learn about the most valuable tracking metric we have for our success in life… something called ROR. More importantly, we’re going to take a good look at the status of our most important relationships and make some decisions on the moves that need to be made.

There’s a saying that people come into your life for a reason, for a season, or for a lifetime. Every relationship you’ve ever had has brought forth the opportunity to learn something valuable, even if it was for a short time (a reason). Some relationships last a certain period of time and provide the experience you need to move forward in your growth, even if they, or you, outgrow each other at some point (a season). While some relationships will walk closely with you for the rest of your life… providing the opportunity for continuous growth (and work) as you move forward side-by-side (a lifetime).

It’s more critical than ever that you have your eyes open to be able to discern the difference in these various types of relationships. Since your relationships have a huge impact on your health, your career, and your overall success in life, it’s of the utmost importance that you make your relationships a study, and give them the time, thought, and energy they deserve. Still, always keep in mind that all healthy relationships start with you being healthy and taking good care of you (we’ll be covering that too). So, click play, take good notes, and take action to build your most valuable resource! 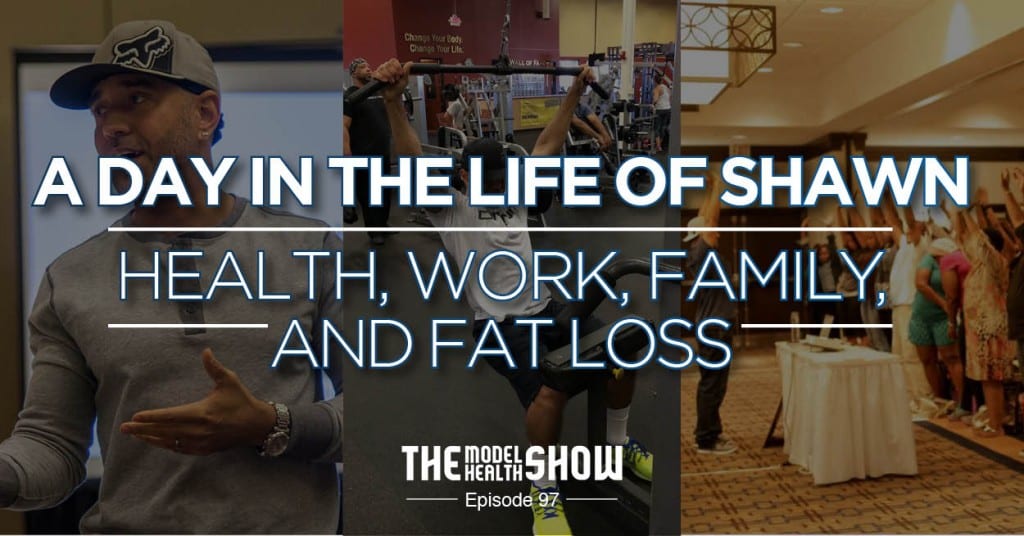 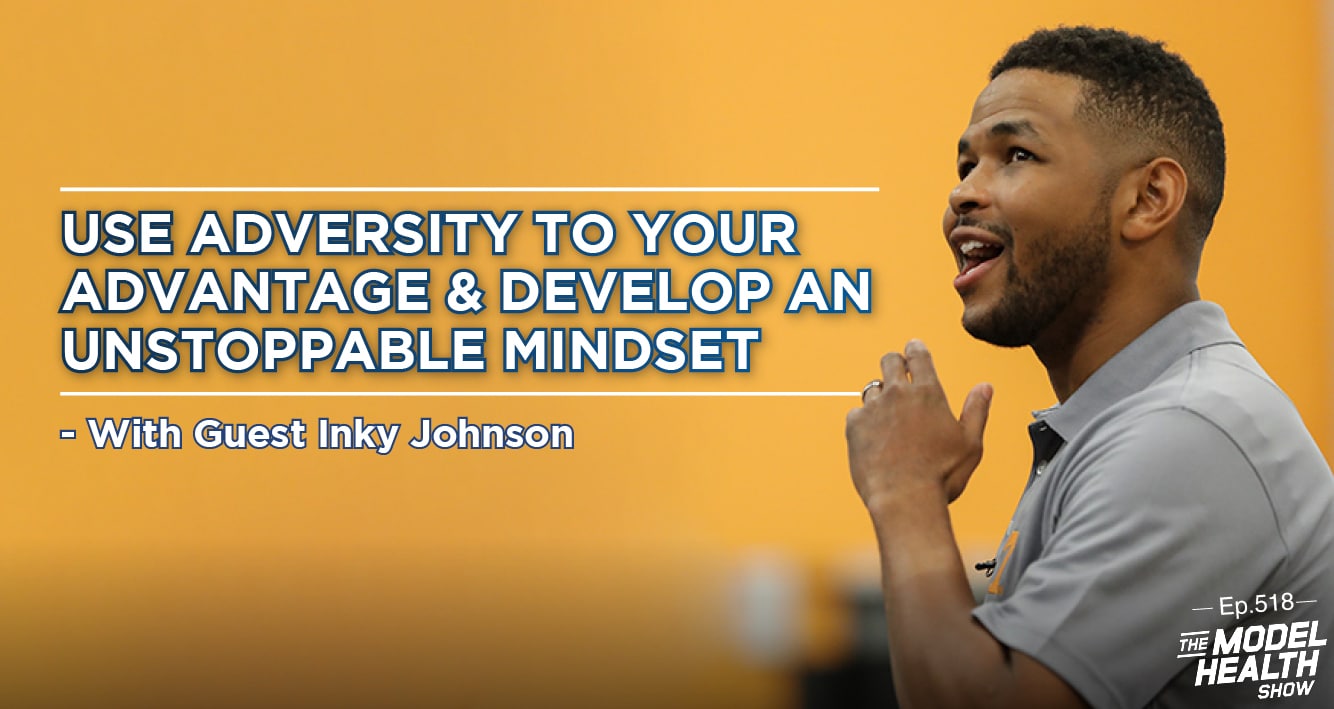 TMHS 518: Use Adversity To Your Advantage & Develop An Unstoppable Mindset – With Inky Johnson 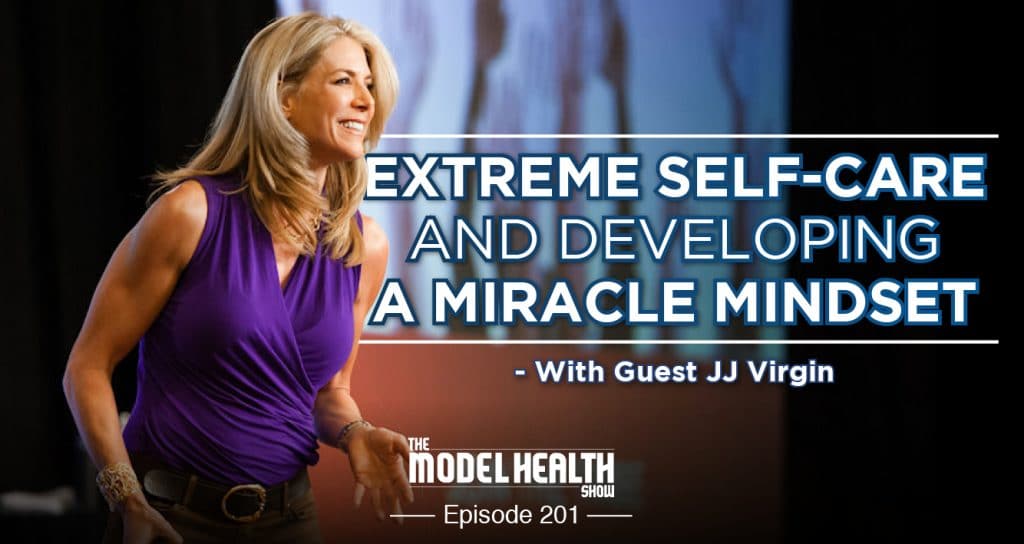