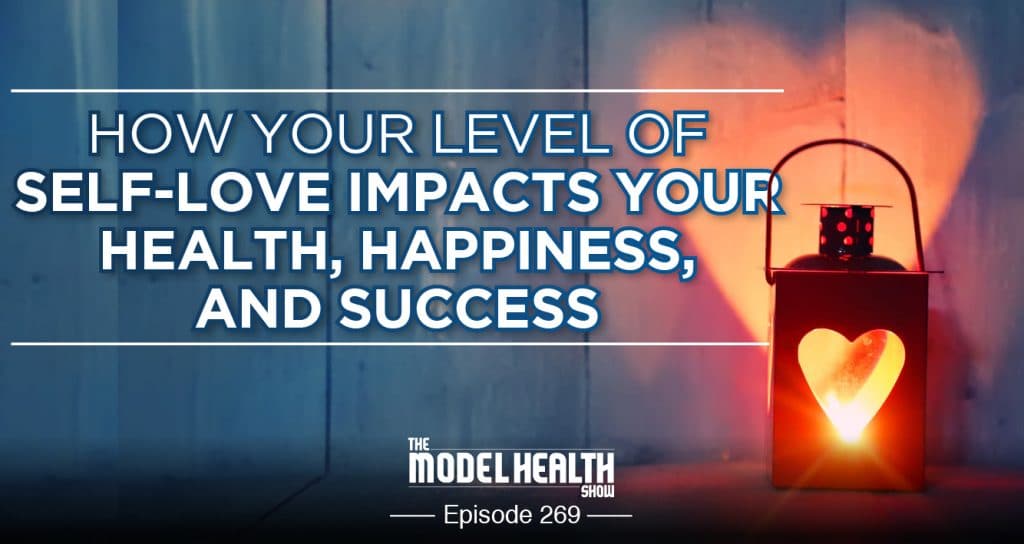 TMHS 269: How Your Level of Self-Love Impacts Your Health, Happiness & Success

Love is one of the most powerful forces in the universe. Not just in a metaphysical way, but in a very tangible, practical way that guides our choices everyday.

Love is also not discriminatory. Although, that’s the way our society has allowed it to be framed. In our world today, it’s ok to love someone or something else. But, loving yourself… nah. That would be self-centered.

What if I told you that loving yourself was the greatest love of all? Hold up, have you actually listened to Whitney Houston’s song “Greatest Love Of All”? Well, let me give you a little refresher:

I believe that children are our future.

Teach them well and let them lead the way.

Show them all the beauty they possess inside.

Give them a sense of pride to make it easier.

Let the children’s laughter remind us how we used to be.

Now, let’s break this down line-by-line.

I believe that children are our future: This is a statement emphasizing how important our children are. That they carry the torch. They the are, in fact, the future of everything. We all start here. And we all deserve a chance.

Teach them well and let them lead the way: This encompasses how we are all programmed at an early age… and need to be taught “well”. With that, we are capable of leading us into a brighter future.

Show them all the beauty they possess inside: Establishing self-love is often directed by those entrusted to care for us. This line highlights that. It’s one of the greatest gifts to know that you have immense beauty inside of you. (And no one can take that from you… as highlighted in another line from the song, “No matter what they take from me, they can’t take away my dignity.”) If we can be shown the beauty we possess inside, we will find strength, happiness, and real love.

Give them a sense of pride to make it easier: This line makes clear that we need our sense of self-love and self-worth to be reaffirmed. Obstacles will be presented along the way that will challenge your sense of self-worth. If we are instilled with pride and a sense that it’s “ok” to love yourself, it will make life easier (and we can eliminate unnecessary suffering).

Let the children’s laughter remind us how we used to be: Kids possess an innate quality of self-love that adults tend to forgo as they get older. That quality is being honesty about what they want, and a desire to be happy. Kids are all about experiencing joy. That’s what this line of the song spotlights. If we can pay attention, and tune into that joy, we can be reminded of the beauty inside of us.

The interesting thing is that I didn’t listen to this song until the recording of this episode was complete. Each and every one of these points were covered in this episode in some form or fashion, and then it hit me like a ton of bricks. The greatest love of all was outlined in this song many decades ago. Yet, we seem to have overlooked what the song actually means.

We’re at an epidemic place in our society’s collective lack of self-love. And its results are pouring into every area of our lives. I decided to do something about it. I decided to share the uncomfortable, seemingly unbeautiful stuff within me… in hopes that it can help someone else to see just how much they matter, and just how much they deserve to be loved. And especially deserving of “The Greatest Love Of All”. Click play, listen deeply, and enjoy. 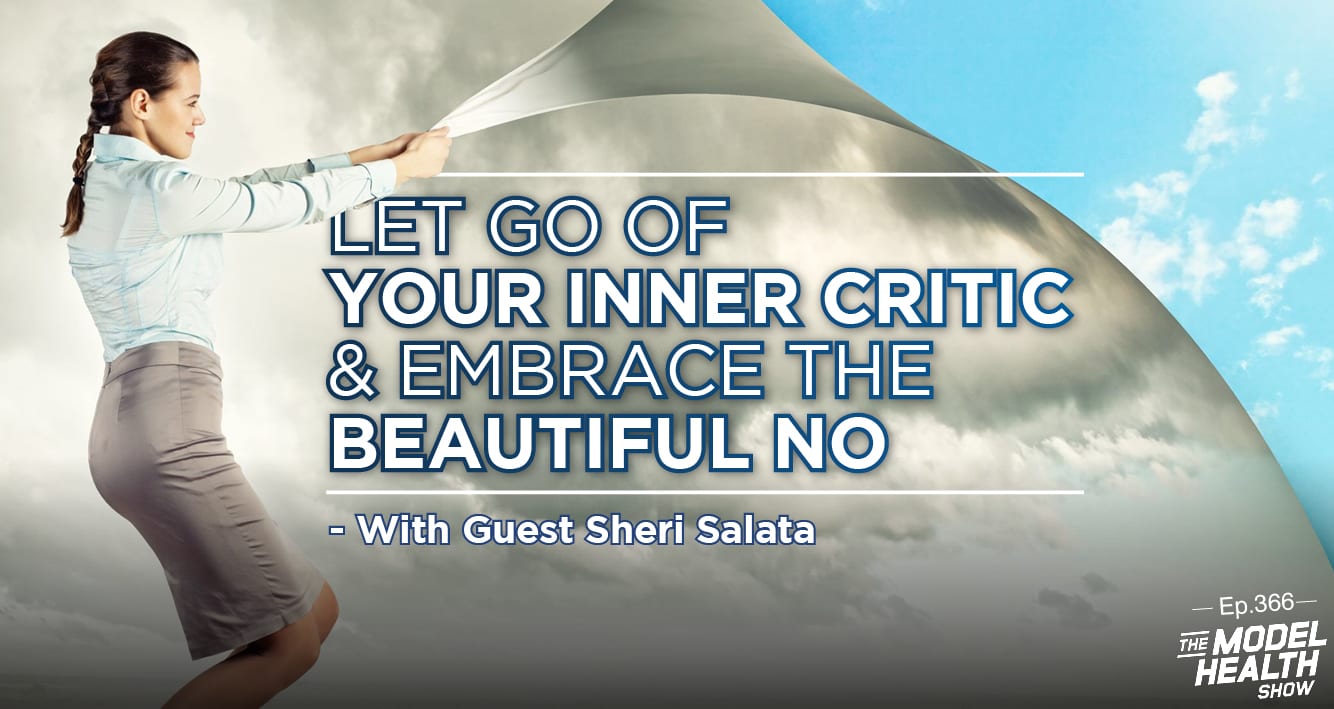 TMHS 366: Let Go of Your Inner Critic & Embrace the Beautiful No with Sheri Salata 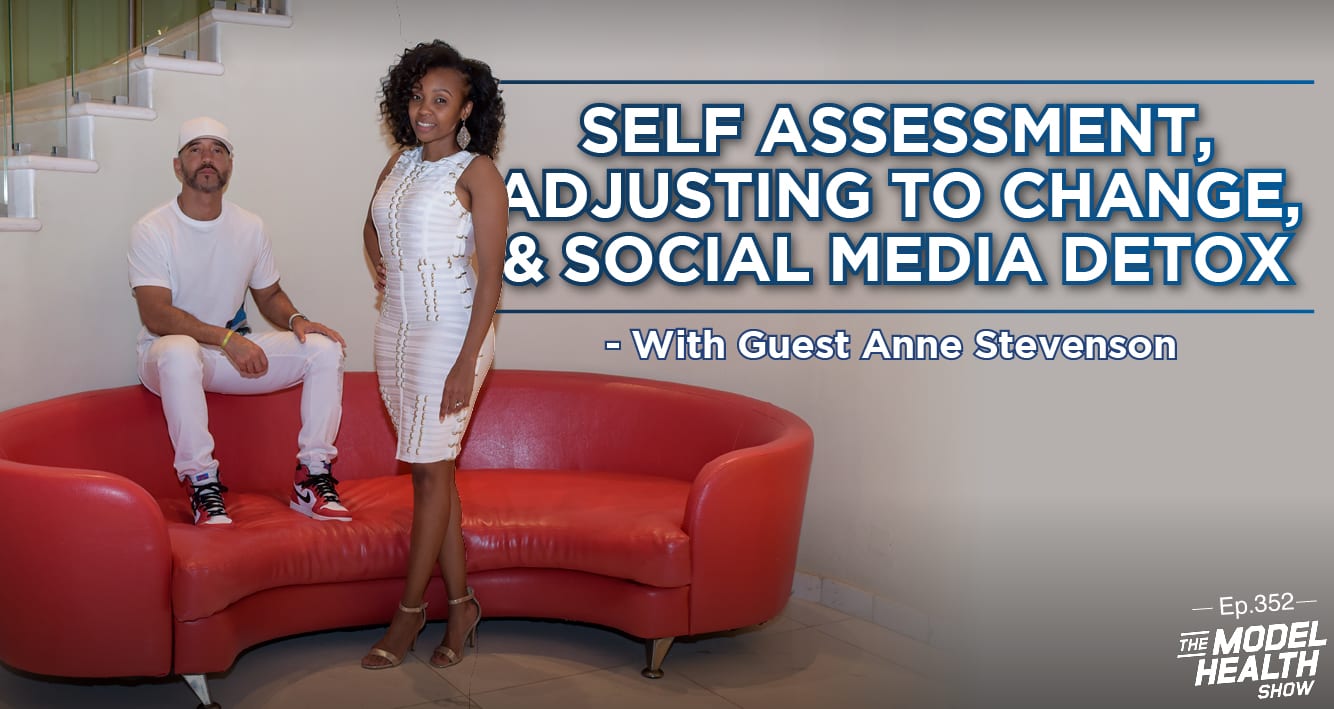 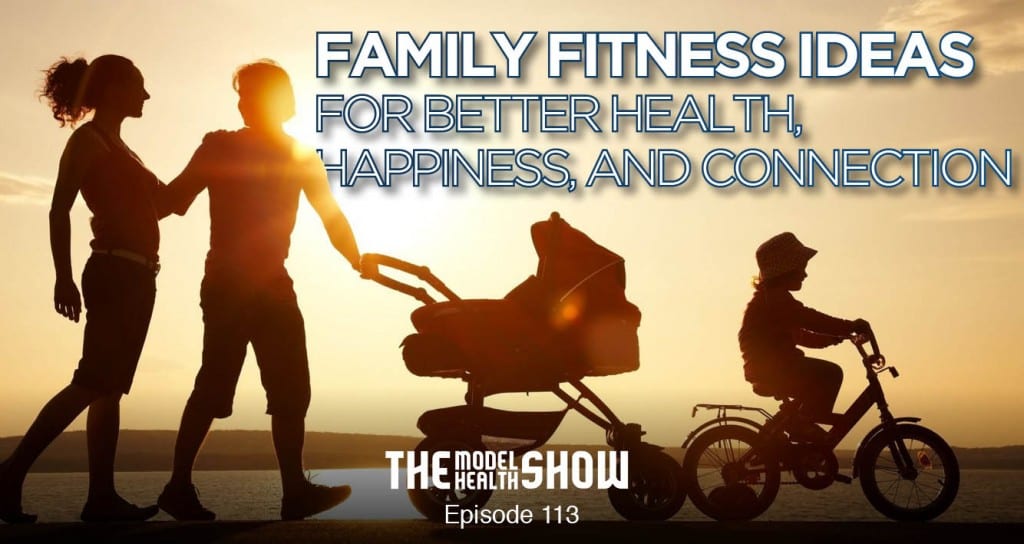