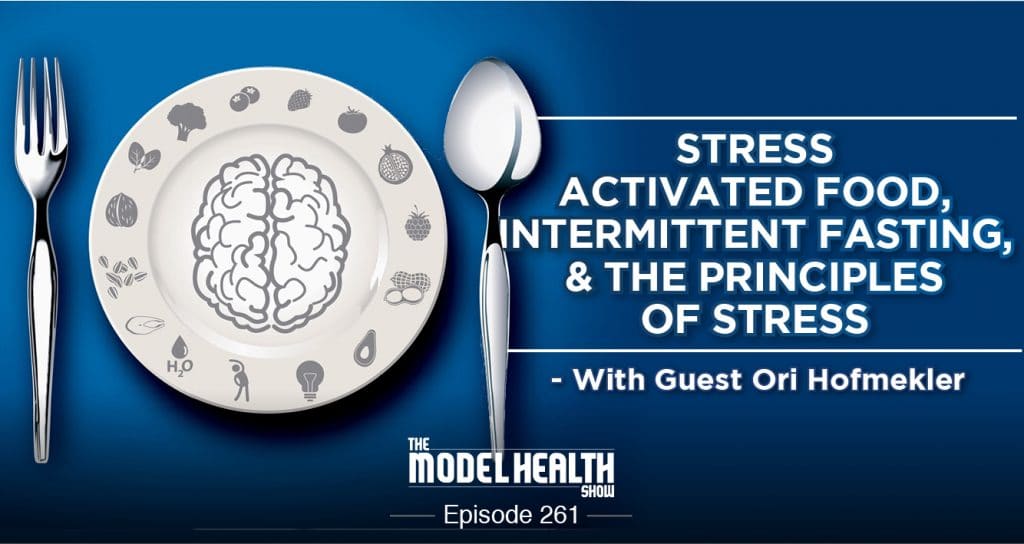 Stress can be ruthless. It’s a silent assassin that can break down your brain, screw up your internal organs, and pack fat onto your body. But…

That’s only one face of stress.

Stress can also be invigorating. It’s capable of making you more physically fit, biologically stronger, and literally keep your brain decades younger. So, how in the world can it be so good, yet so treacherous at the same time?

Today we’re going to dissect the value of stress to maximize the benefits, and minimize the potential downfalls. There really isn’t anything more valuable to create a great body, build emotional fitness, and shape a great life overall, than utilizing the gift of stress.

It may even sound like an oxymoron, “the gift of stress”, but what you learn from legendary health expert and bestselling author Ori Hofmekler today will help you understand exactly what I mean. If you’re going to live a long, fruitful life, you’ve got to make stress your ally. Click play and find out how right now! 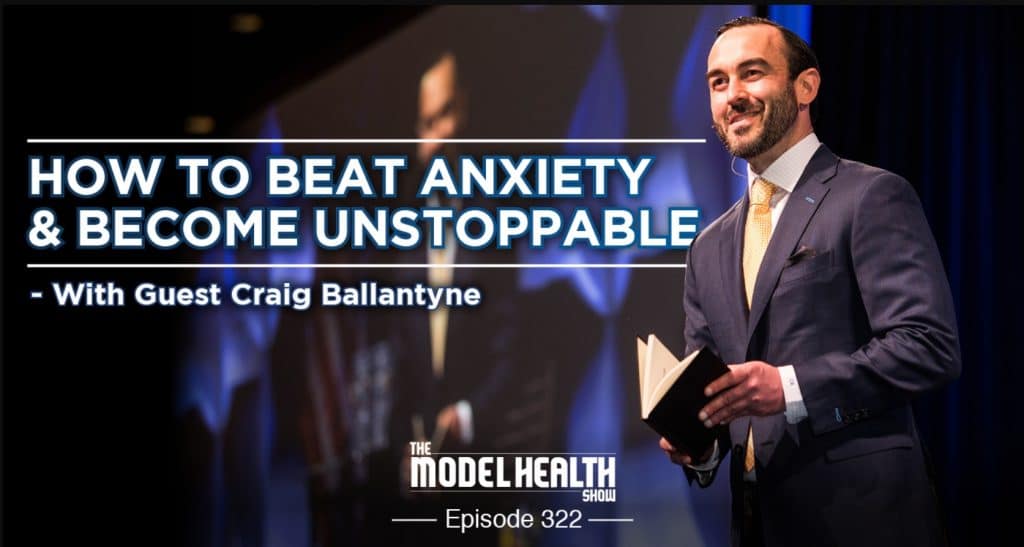 TMHS 322: How to Beat Anxiety & Become Unstoppable with Craig Ballantyne 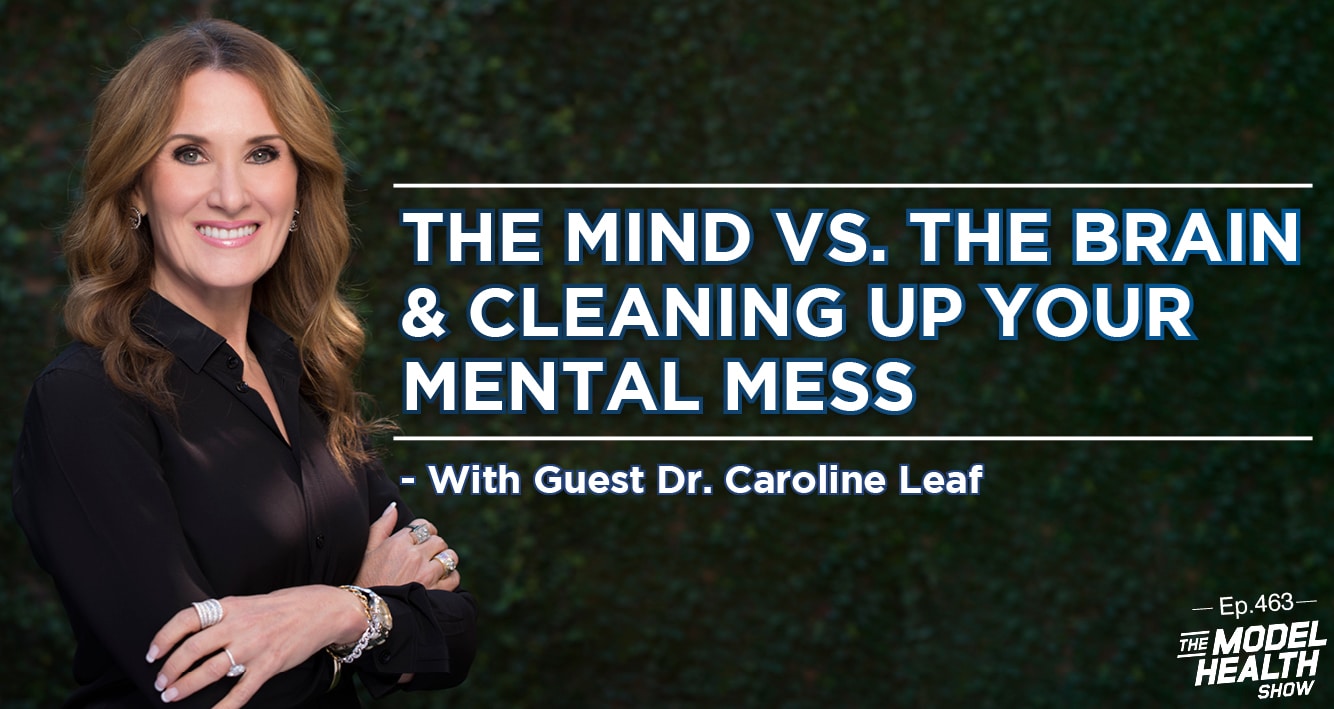 TMHS 463: The Mind Vs. The Brain & Cleaning Up Your Mental Mess – With Guest Dr. Caroline Leaf 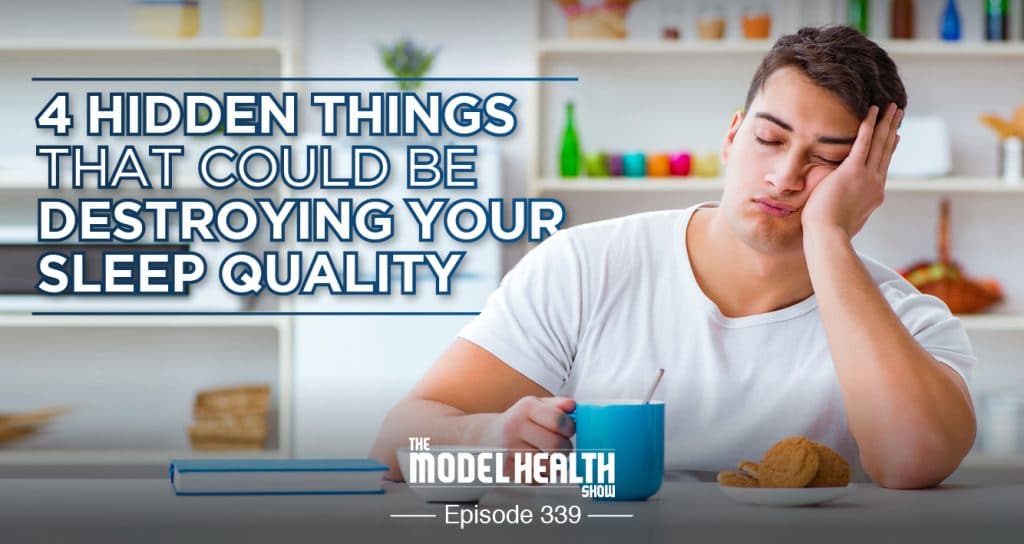 TMHS 339: 4 Hidden Things that Could be Destroying Your Sleep Quality