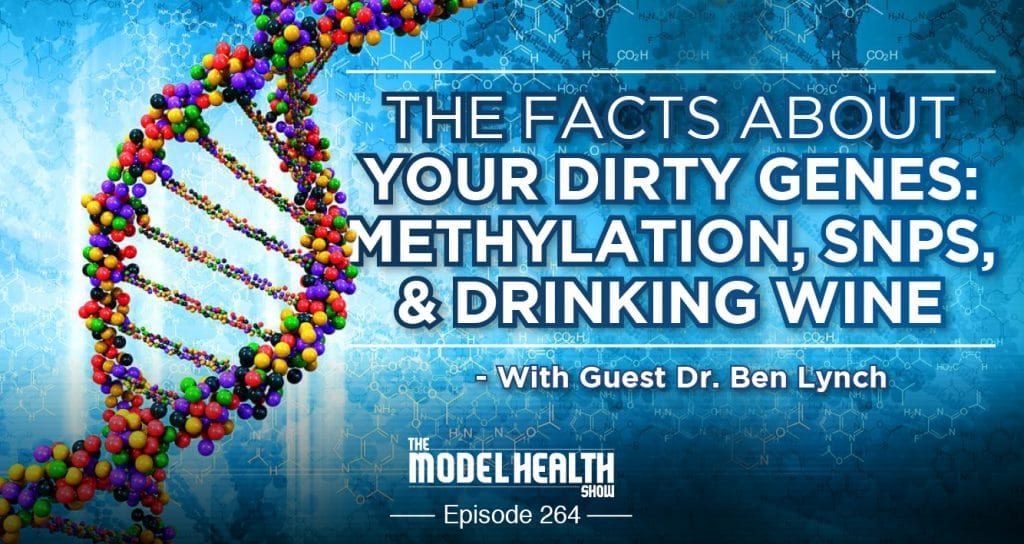 The more we find out about our genes, the more fascinating our potential becomes.

It’s important to realize that our genes don’t control our lives. In fact, in many ways it’s the opposite. There are thousands of things we can do to influence our genetic expression. And that’s where the real adventure begins.

Today you’re going to discover some little known facts about your genes that might just change your life forever. You see, even though we humans have upwards of 20,000 genes we share collectively, some of those genes can misbehave. Our normally clean, well-functioning genes can get “dirty” and lead to some serious health issues as a result.

Diseases aren’t just a collection of symptoms that appear on the surface. Diseases are usually rooted in problems all the way down at the level of your genes. And it should make perfect sense, right? Your genes are essentially determining which “copies” out of you are getting printed out. If the you genes are dirty, those copies can end up being pretty crumby. So, in this special episode we have on the foremost expert in the world on dirty genes, Dr. Ben Lynch. Just sit back, take good notes, and find out how to clean those dirty genes! 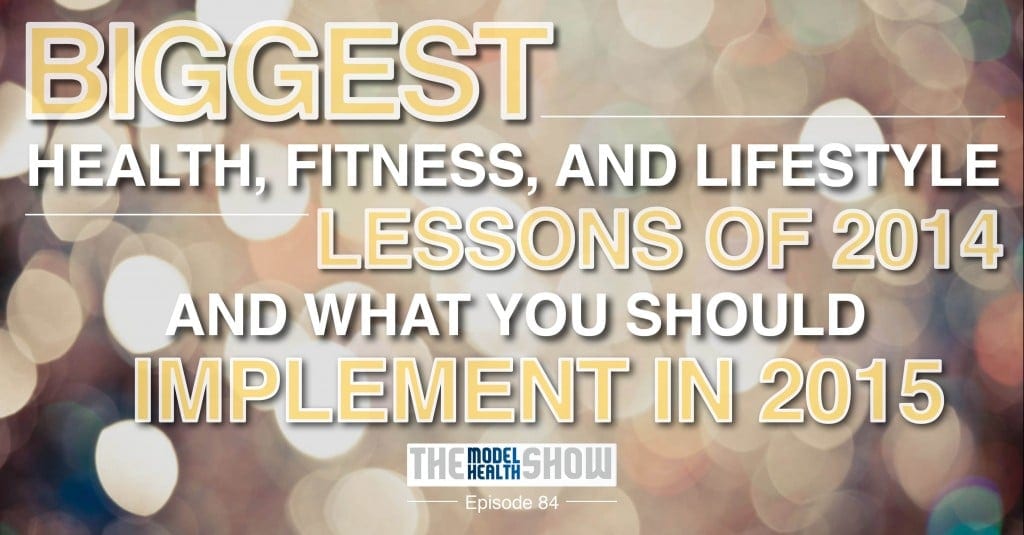 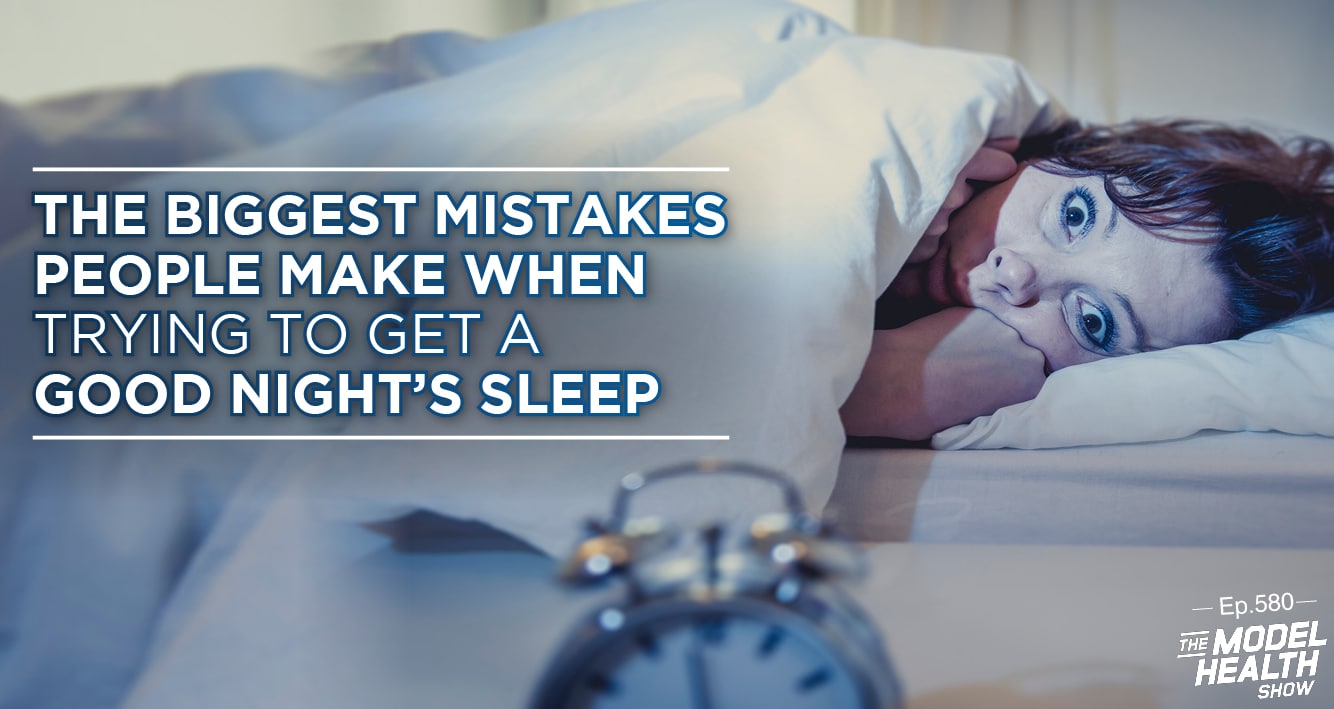 TMHS 580: The Biggest Mistakes People Make When Trying To Get A Good Night’s Sleep 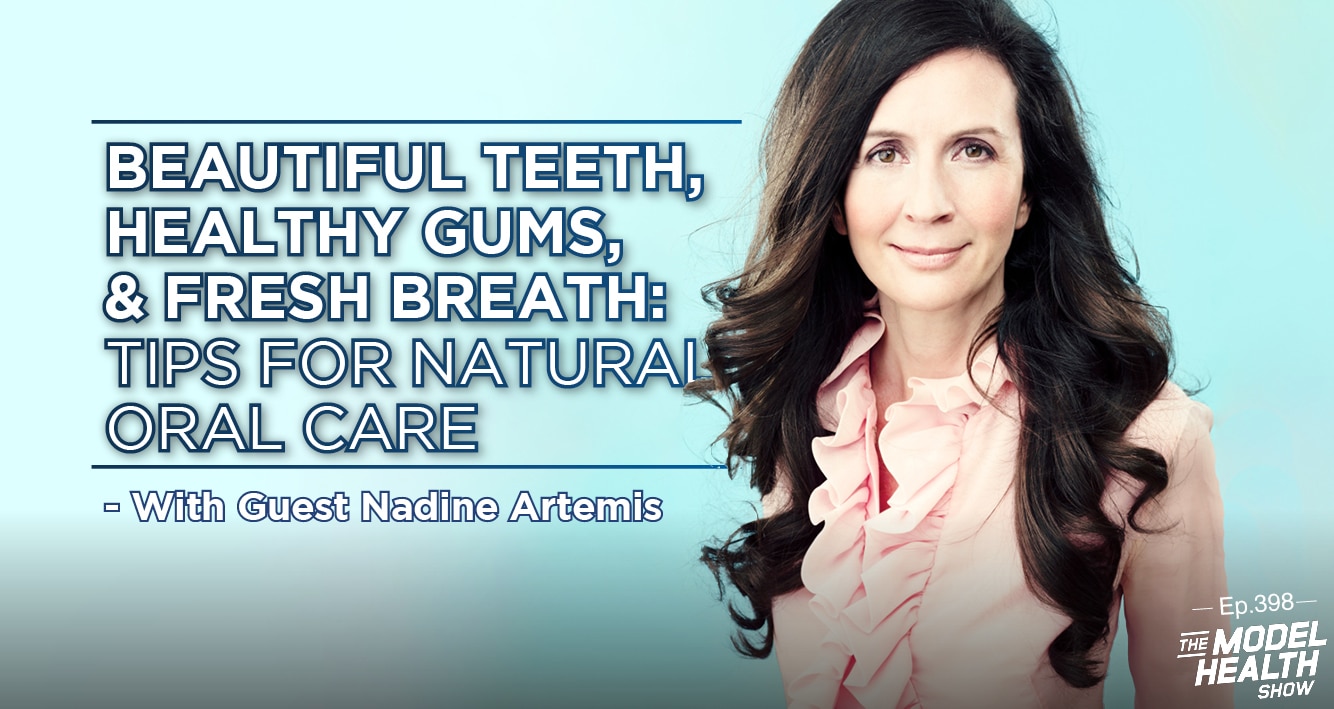