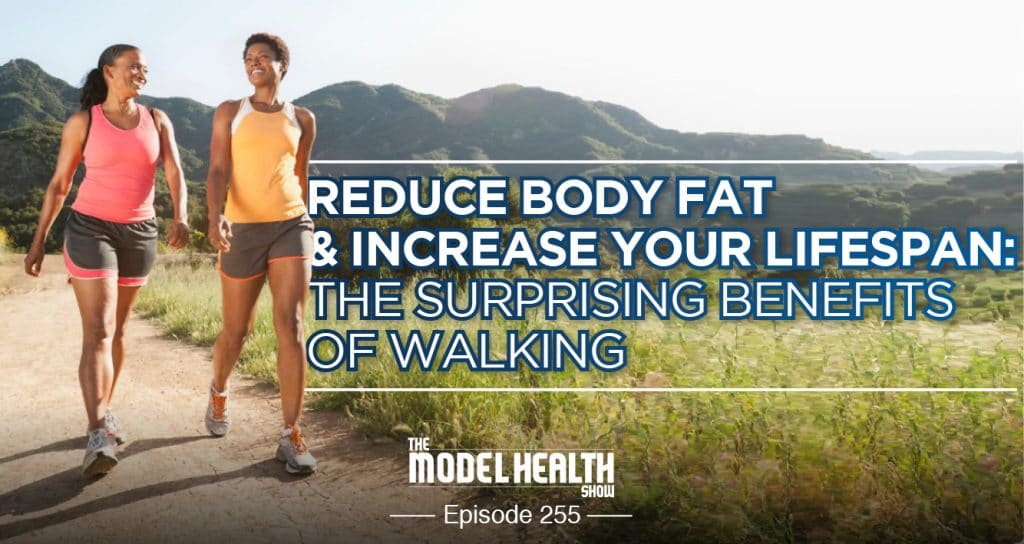 Bipedal walking is one of the most distinguishing characteristics of human beings. Unlike most other creatures (and especially other mammals), we are designed to travel around on our own two legs.

What’s so fascinating is that our ability to walk on two legs activates some pretty magnificent neuroendocrine programming. Walking makes essentially everything in your body work better. And although this has been postulated for a thousands of years, today we’ve got the science to prove it.

The benefits of walking have been touted since Hippocrates said that, “Walking is man’s best medicine.” That’s a pretty strong statement from the man who’s considered to be the Father of Modern Medicine. For him to make an assessment like that, walking would have to provide some pretty remarkable results. Was his tunic not wrapped right, or was he really on to something?

Even with rudimentary assessments you could see that walking made people feel better. Today, you’ll finally discover what’s going on behind the scenes, and just how much walking can lay out long-lasting benefits in your life. We tend to think of walking as a form of exercise, but it’s really a necessity that your DNA needs in order to keep you healthy. Yes, walking can help you shed some body fat (a pretty remarkable amount as you’ll learn), but the most inspiring benefits of walking have to do with the number of years that get added to your life. And when you discover how much the quality of those years is improved by walking, it will really get you laced up and walking your way to better health and fitness. 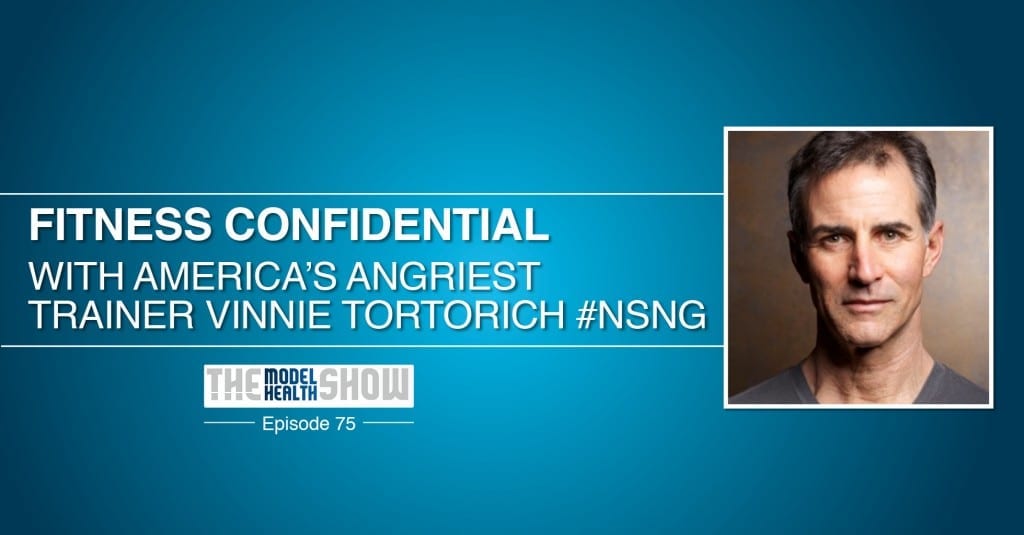 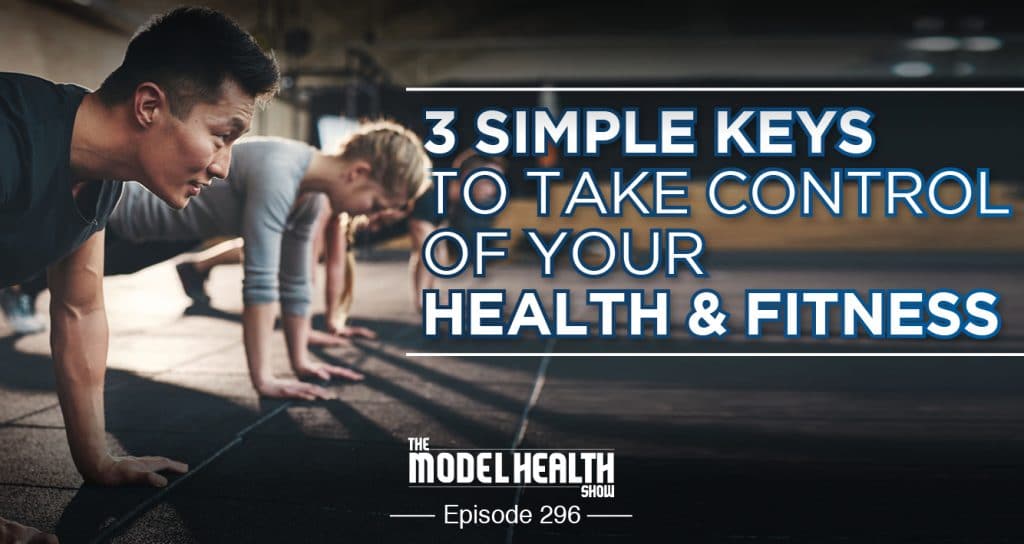 TMHS 296: 3 Simple Keys to Take Control of Your Health & Fitness 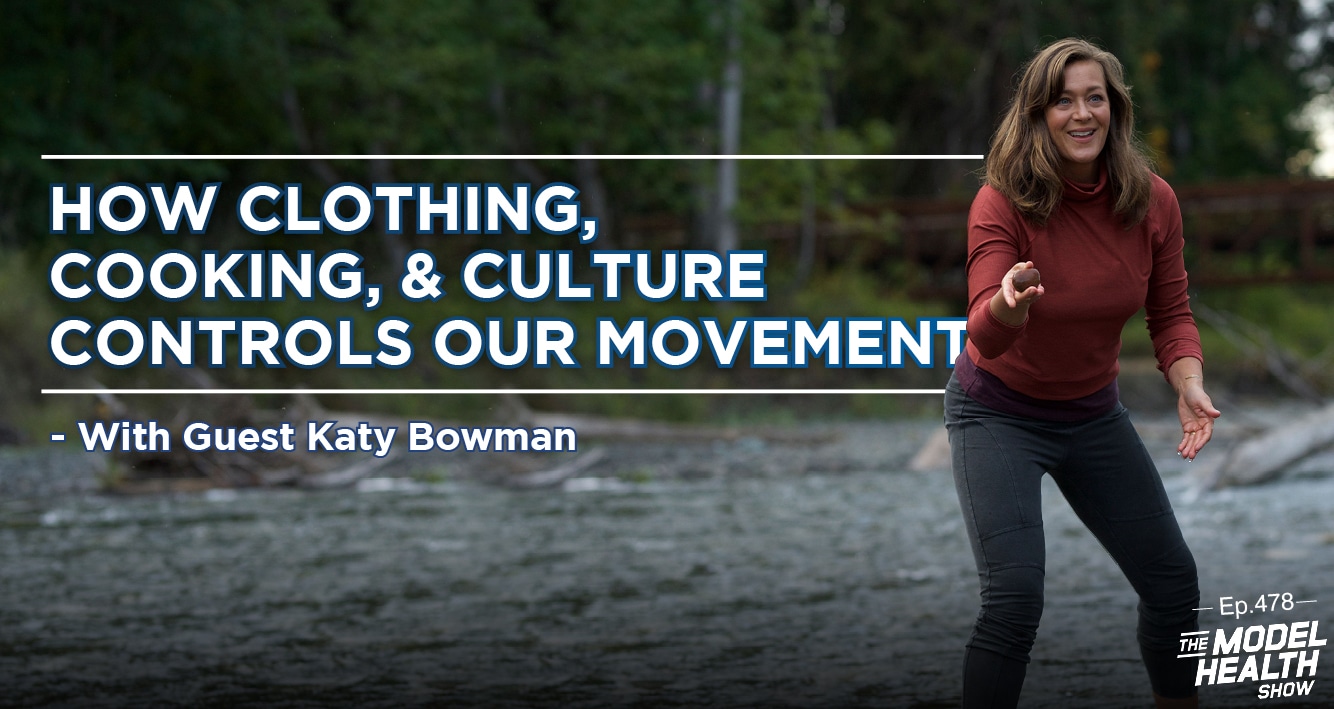