TMHS 609: Use These Simple Tips To Upgrade Your Financial Fitness - With Bret Johnson 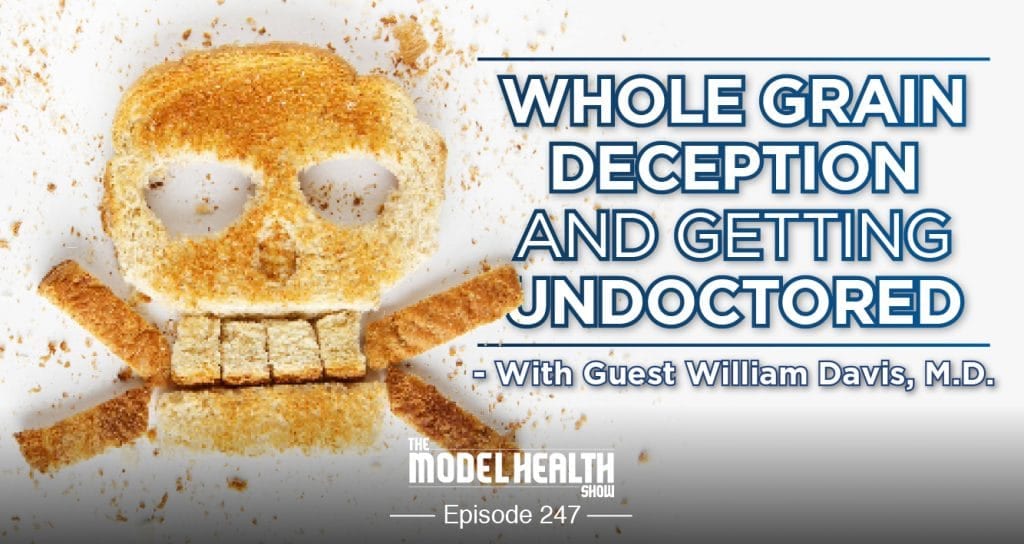 With all of our apparent advancements in medicine (screening, drugs, vaccines, surgeries, etc.) you would think that the rates of chronic diseases would be going down. But they’re not. In fact, since many of today’s standard treatments hit the scenes decades ago, disease rates have been on the rise, without any sign of letting up.

Somewhere, somehow, conventional medicine missed the mark. It’s the biggest, baddest billion-dollar system in the United States. Yet, millions of people are struggling each day to receive any true health solutions from it. Today’s our opportunity to look at exactly what’s happening inside of our healthcare system, and, most importantly, what we can actually do about it.

Dr. William Davis has been there… performing thousands of surgical procedures and seeing the same folks coming in again and again searching for lasting help. Though, all he could do was provide temporary solutions. Through his own health crisis, and searching outside of the failing healthcare system to help his patients, he was able to transform his health along with countless other people. Now, he’s the NY Times bestselling author of one of the most read and highest praised books of the decade. After Wheat Belly hit the shelves, thousands upon thousands of stories began flooding in from people all over the world who were regaining their health from the grips of chronic illness. Diabetes, heart disease, autoimmune diseases, obesity, and more, were not only seeing vast improvement, but many people were completely cured (with Wheat Belly to thank for it). Everything was obviously looking up, but there was one glaring problem…

There were also countless stories of patients telling their physician about Wheat Belly and wanting to work to get off their medications or avoid surgery by practicing what they were learning, but their doctor would simply brush them off. “That’s not proven.” “It’s too risky.” “It won’t work for you.” These are some of the things they’d hear.

The reality, however, is that the science was proven, it was all far less risky than the drugs or surgery they were facing, and it was working for so many people that, today, it’s literally changed the way our society looks at healthcare.

The change is happening, but it may not be happening fast enough. Thankfully, Dr. Davis is back on The Model Health Show today to talk about what it means to be Undoctored, and how to address some of the biggest issues with our healthcare system right now. Several things you are about to learn will probably shock you. But in order to find a solution, we have to know exactly what we’re dealing with. You’re about to receive some huge insights into what it takes to be empowered and successful in your healthcare decisions. Just tune in, take good notes, and enjoy! 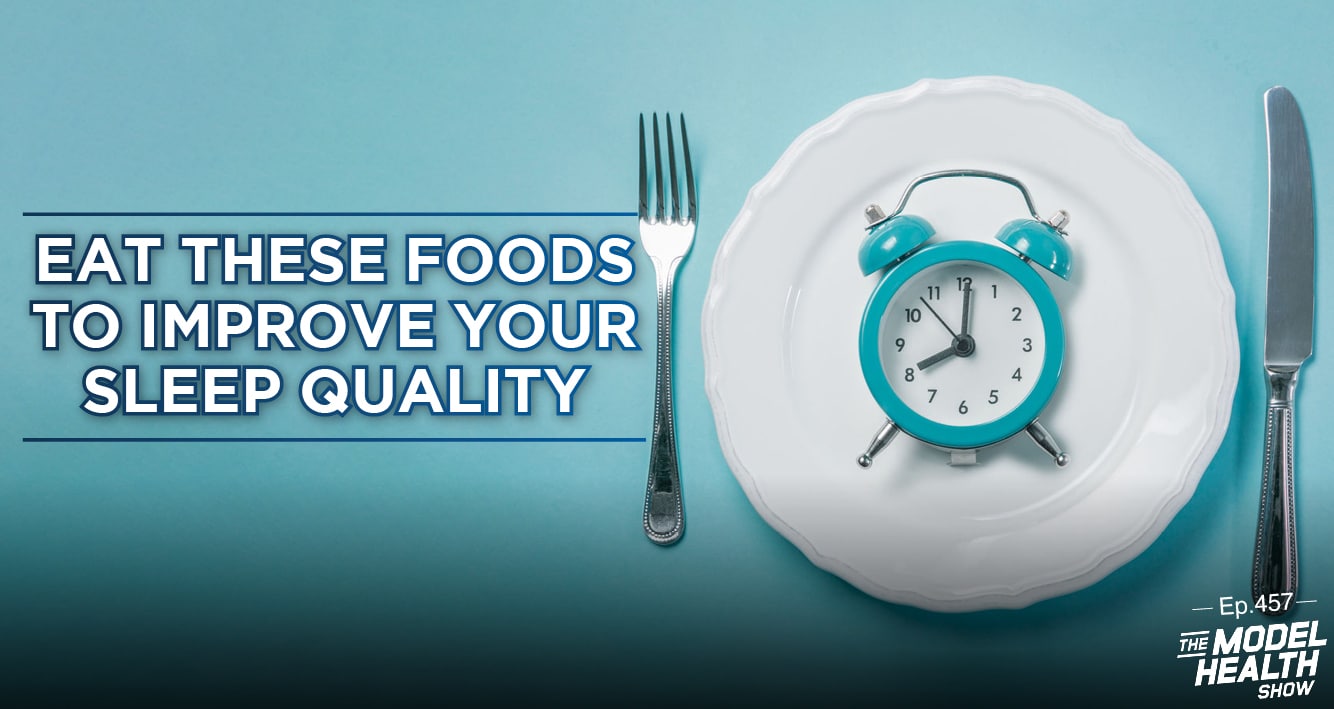 TMHS 457: Eat These Foods To Improve Your Sleep Quality 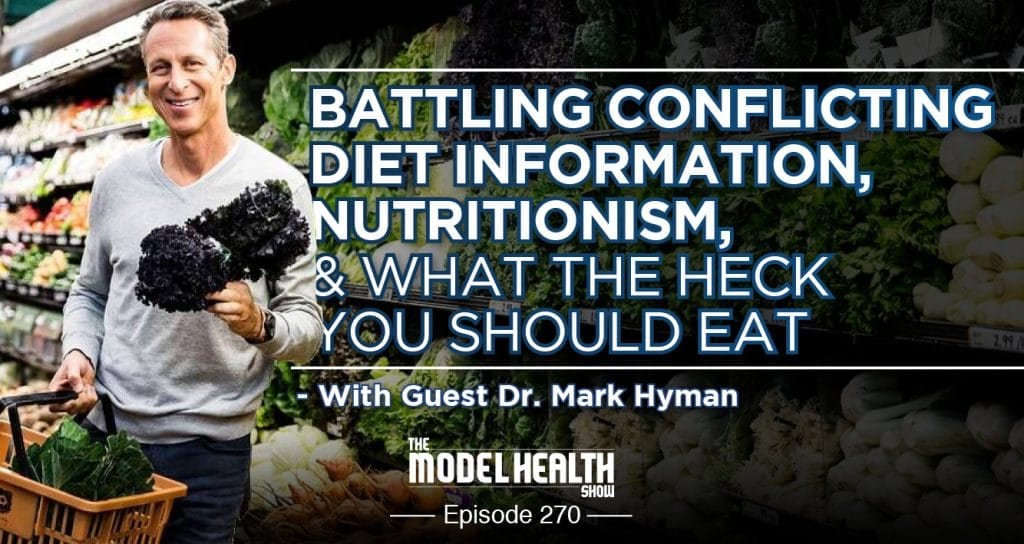 TMHS 270: Battling Conflicting Diet information, Nutritionsim & What the Heck You Should Eat with Dr. Mark Hyman