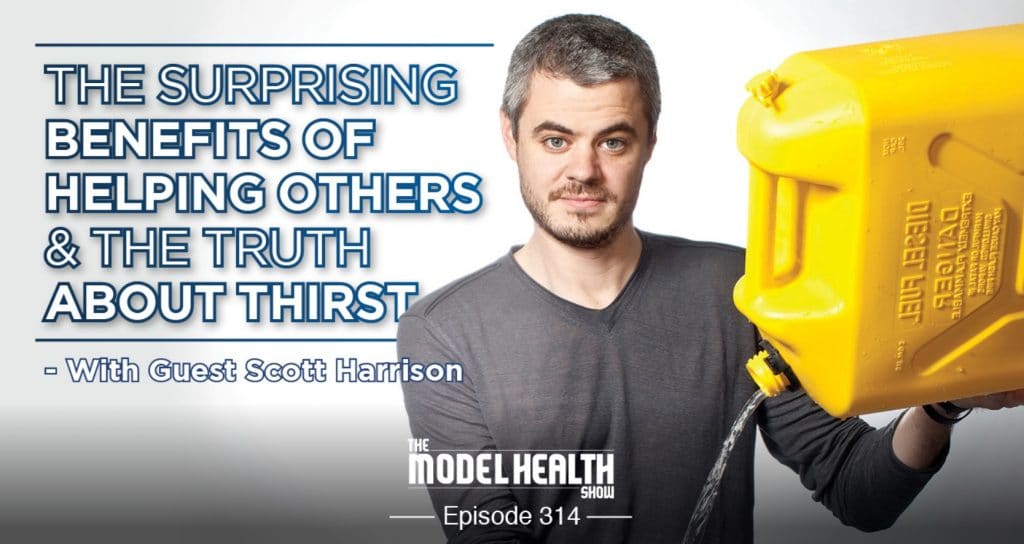 TMHS 314: The Surprising Benefits of Helping Others & the Truth about Thirst with Scott Harrison

I love teaching people about the profound impacts of exercise and how to use food as medicine. But when it really comes down to it, we are privileged to even have the opportunity to think about our health on a holistic level. Secondary only to oxygen, water is the most vital nutrient. Having the ability to drink clean water is at the very foundation of our well-being and longevity.

The sad truth is, almost 1 in 10 people worldwide live without clean water. Without clean water, diseases thrive, education is negatively impacted, and economies suffer. This is something many of us take for granted.

Today’s guest, Scott Harrison, has made it his personal mission to bring clean water to developing countries through his nonprofit organization, Charity: Water. However, he wasn’t always so philanthropic. After spending a decade indulging in the nightclub scene and thinking only of himself, Scott decided to implement an incredible lifestyle shift. His story of transformation and redemption is an incredible testament to the power of service.

TMHS 58: How the Work You Do Impacts Your Health & Happiness with John Lee Dumas 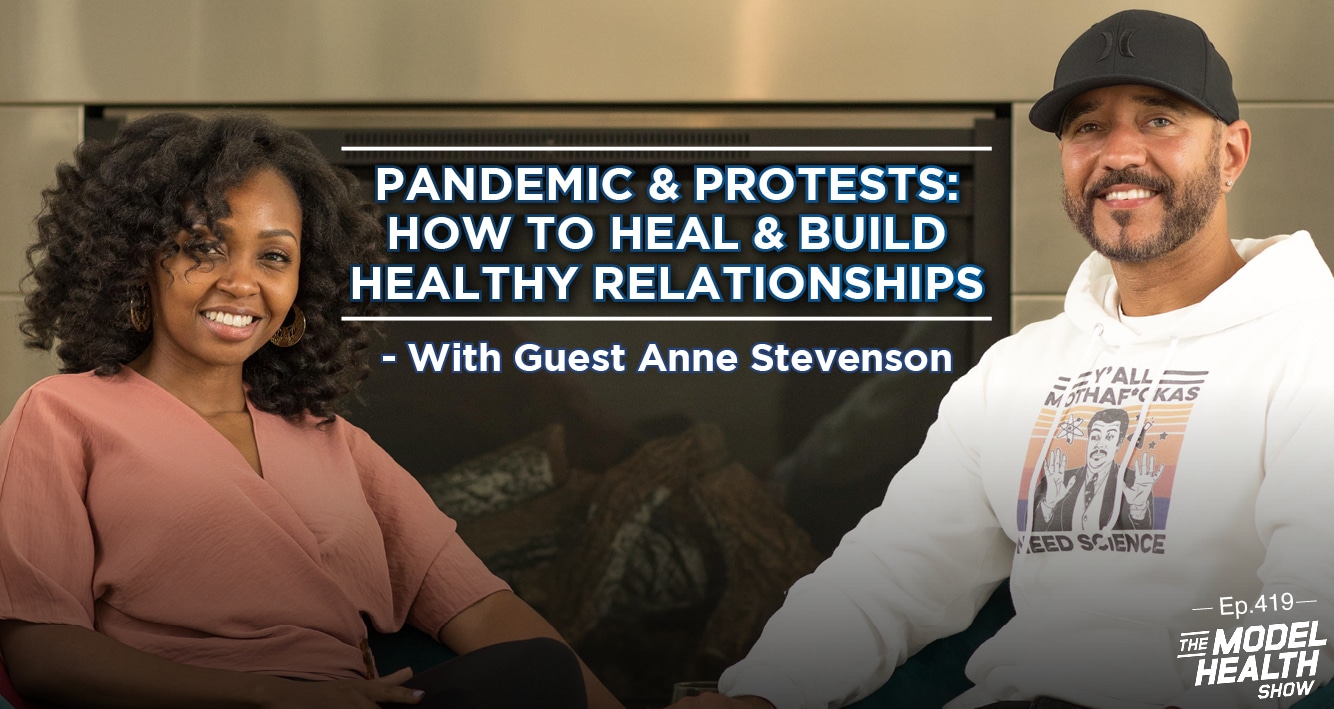 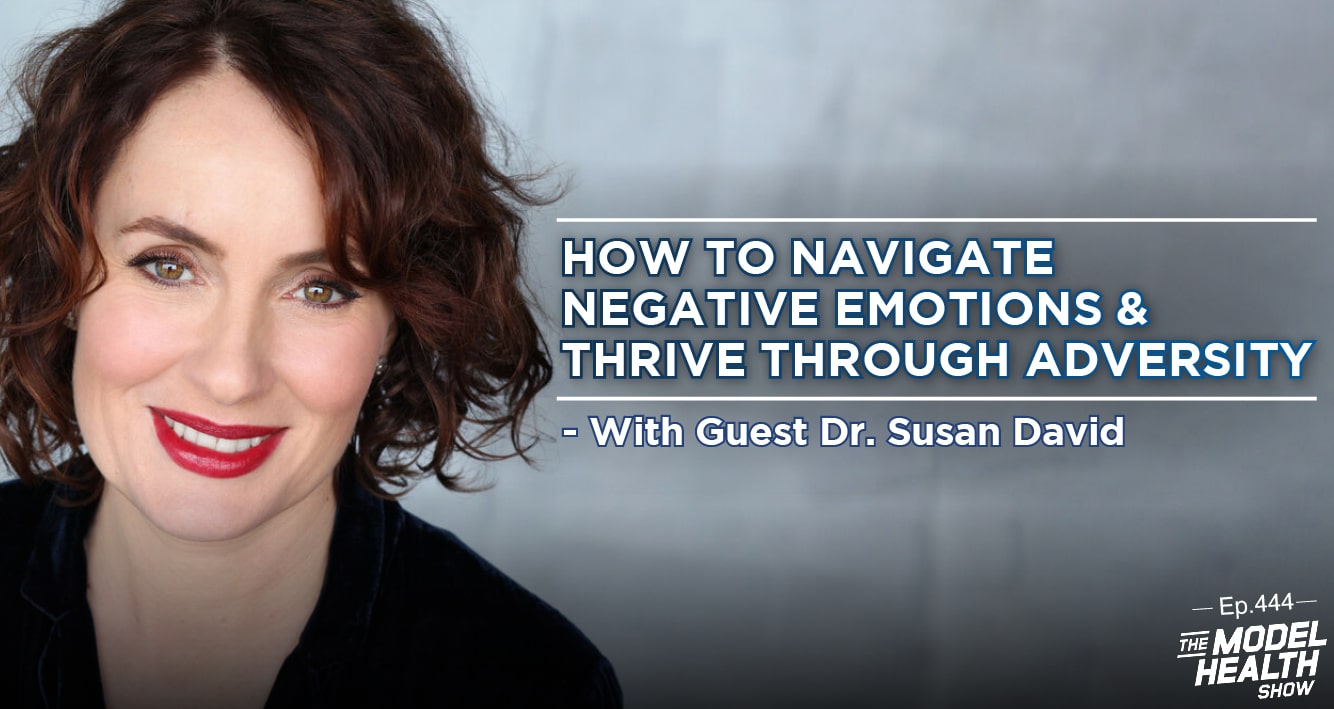 TMHS 444: How To Navigate Negative Emotions & Thrive Through Adversity – With Dr. Susan David