TMHS 295: The Link Between Power & Aging, Cross Training Secrets & How to Play On with Jeff Bercovici

It’s important to have goals, but being fixated on the end result can actually be a huge obstacle to your overall success. Whether you’re trying to top a personal record at the gym, or drop some pounds before a vacation, there will frequently be times that you will fall short. And that’s okay, because it’s part of the process that forges greatness.

If you can flip the switch in your mind to become process-oriented instead of results-oriented, a whole new world of joy and success will open up for you. How you react in those difficult moments can be a powerful testimony to your strength. If you accept defeat and stop moving toward your goal, you will have gained nothing. But if you can understand that hardship is simply part of the process, you’ll come out stronger on the other end. Success isn’t strictly about results. Part of the journey is embracing the process and gaining experience along the way.

Our guest for today’s show is Jeff Bercovici, journalist, athlete, and author of the mind-blowing book, Play On. He is sharing his insights and extensive research from his new book, including what makes longtime professional athletes successful, and the keys to quick recovery. Jeff has put in the work to help you implement the strategies (and science!) necessary to perform at a higher level for years to come. 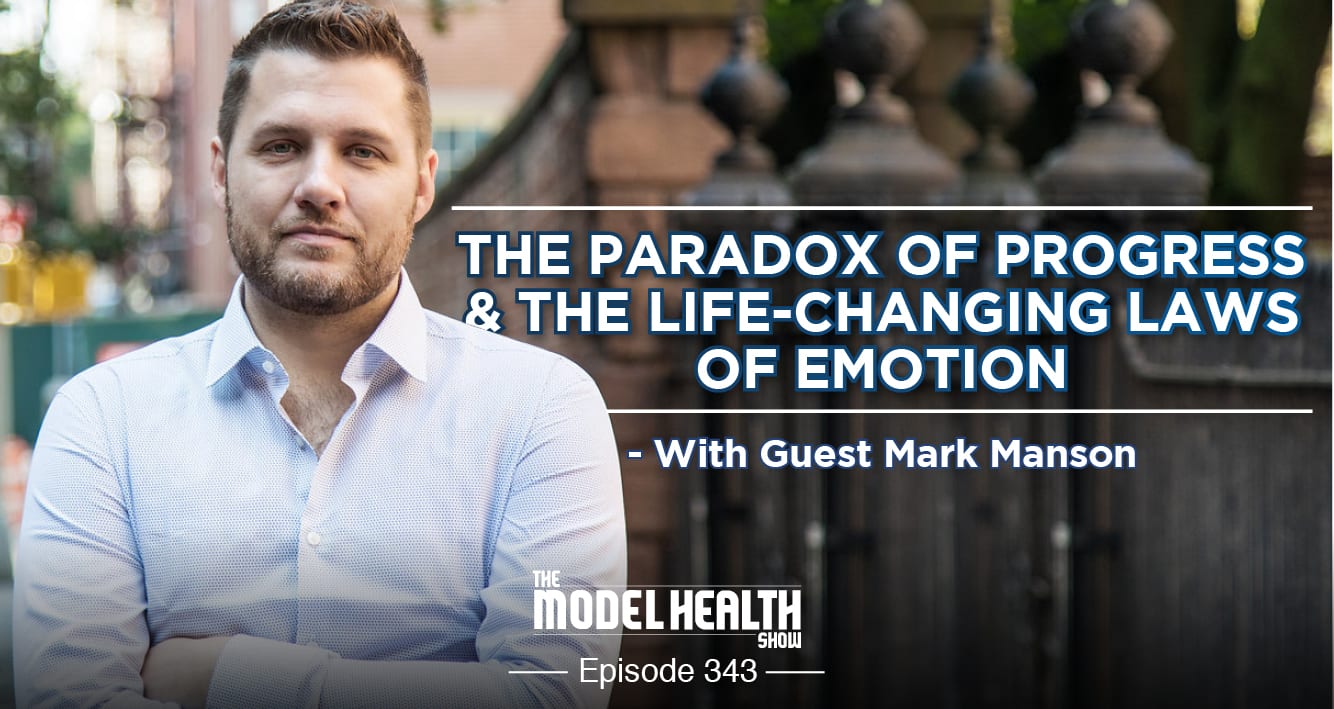 TMHS 343: The Paradox of Progress & the Life-Changing Laws of Emotion with Mark Manson

TMHS 047: If You Want A Great Exercise Program For Fat Loss, Try This!