TMHS 293: Go Slow To Get Fast & Get Fit for Life with Peter Park

When it comes down to it, performance is a key aspect of everything we do. Whether it’s in our relationships, jobs, or physical fitness, the ability to perform at a high level is what creates incredible results.

Sharpening that ability begins with building a strong foundation. Many people want to jump to achieving an end result, while not realizing the importance of putting in the work and mastering the basics. Physically, this can manifest in a whole host of problems. Without a strong foundation in place, we can develop faulty patterns that negatively affect our movement, posture, and strength.

My guest on today’s show is Peter Park, former Ironman triathlete, ultramarathon runner, and strength and conditioning coach. Peter has 28 years of experience training everyone from elite athletes to everyday folks. On today’s show, Peter is sharing the guiding principles from his proven methods, sharing what it means to go slow to go fast, and discussing the importance of ensuring your body is functional, no matter your current skill level. 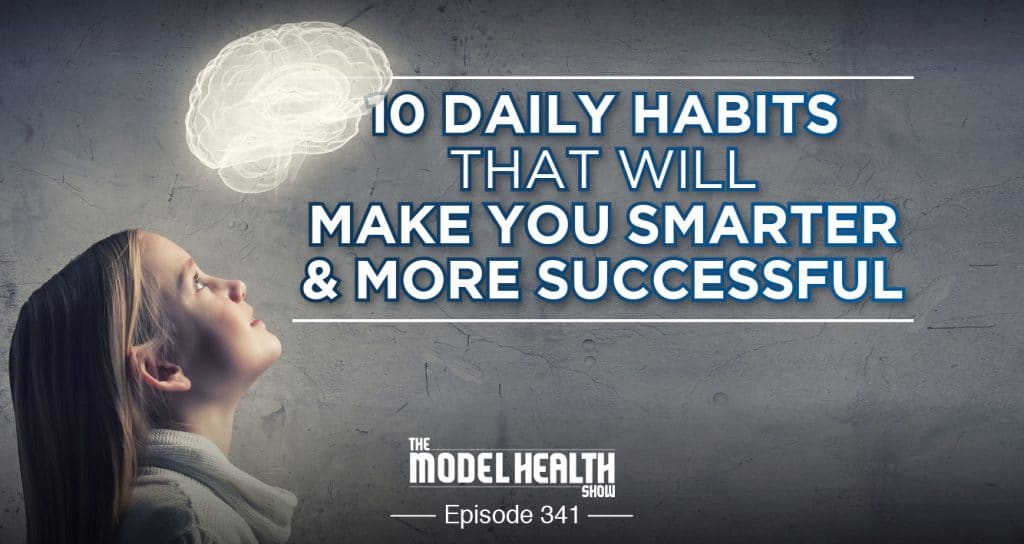 TMHS 341: 10 Daily Habits that Will Make You Smarter & More Successful 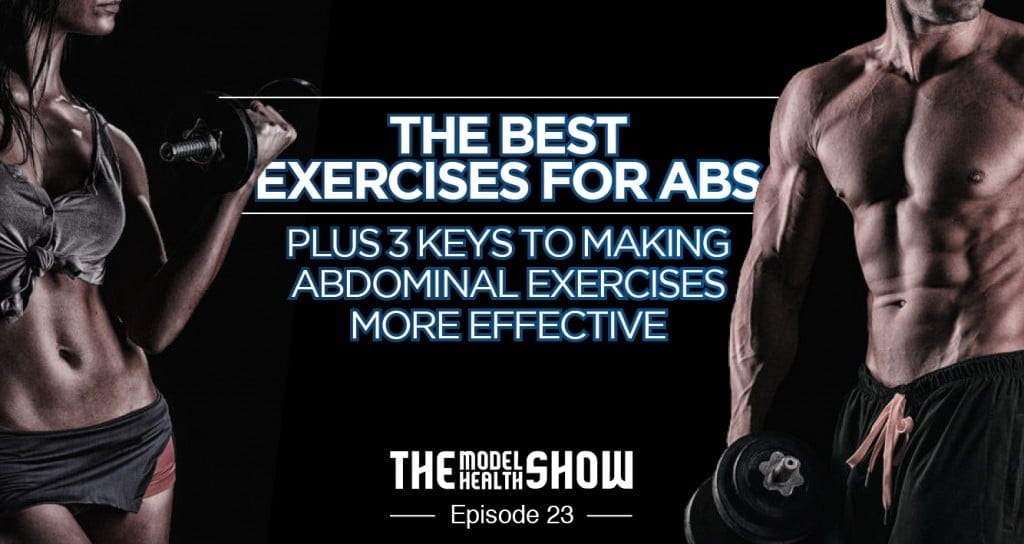 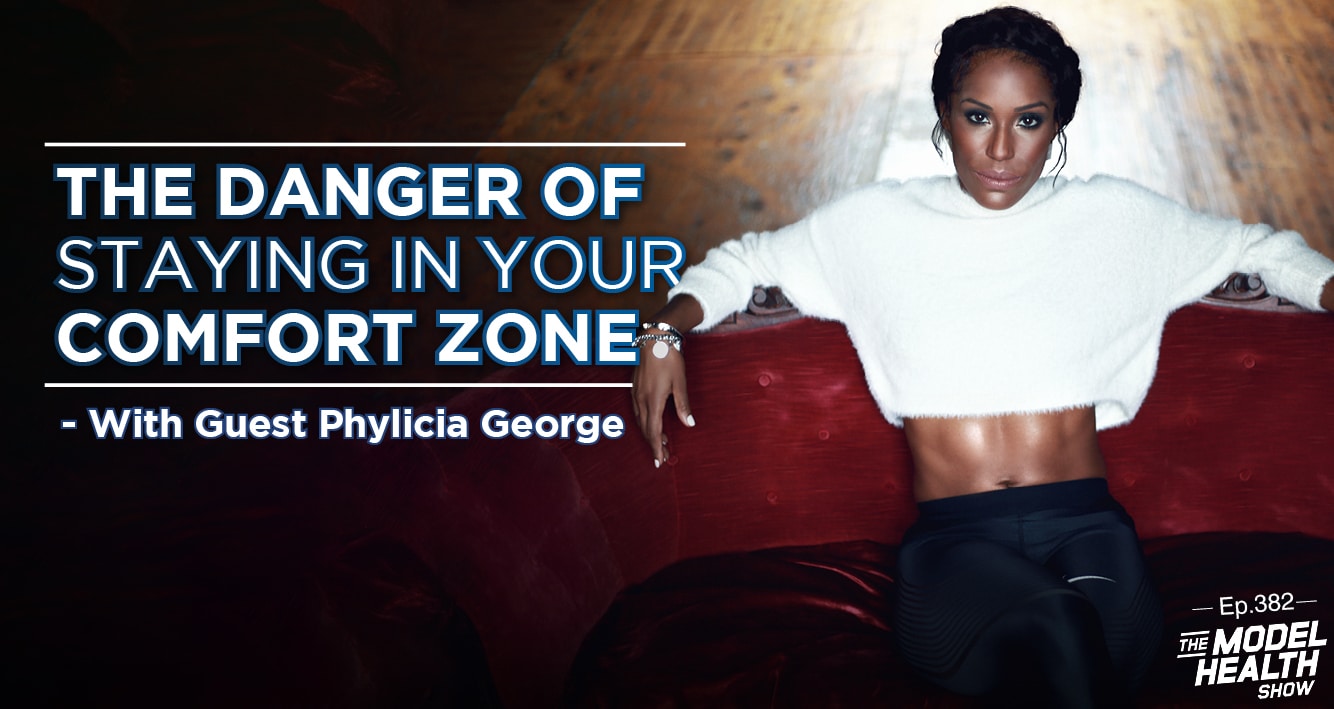 TMHS 382: The Danger Of Staying In Your Comfort Zone – With Guest Phylicia George