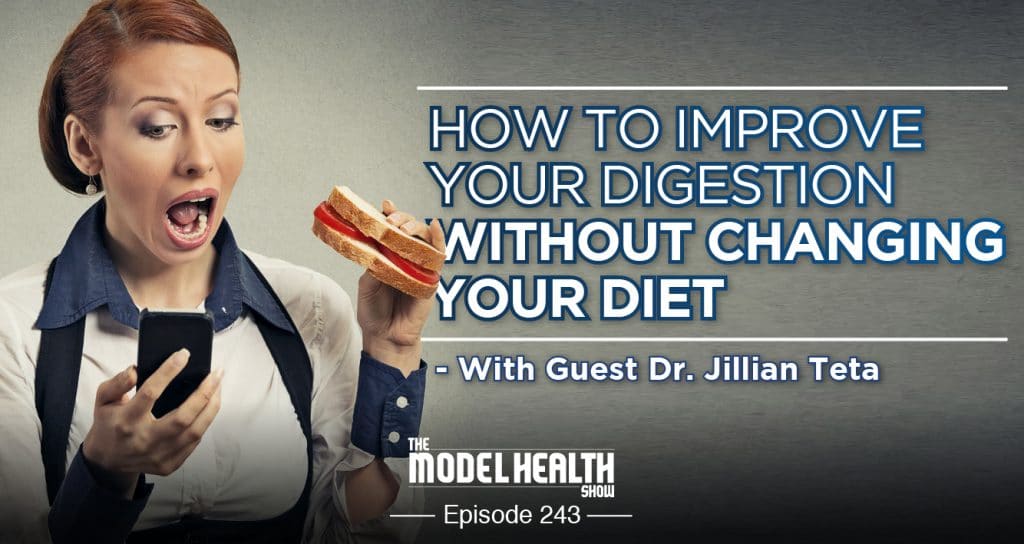 TMHS 243: How To Improve Your Digestion Without Changing You Diet with Dr. Jillian Teta

Digestion might be one of the most miraculous processes in the universe.

If you think about it rationally, it’s a really, really strange and powerful phenomenon. Digestion is basically the process of taking something that’s outside of your body, and somehow, someway, it becomes a part of you…

From there, the food lives on through you in a different form. You are a walking, talking patchwork quilt of all the things you’ve eaten over the years. Pretty weird, right? But it’s also pretty amazing!

Now, when I say the things you’ve eaten over the years, that doesn’t mean that your body is still carrying cells from all of those gluten-free pumpkin muffins you ate over the holidays 2-years ago (oh, that’s just me, huh?). Your body’s cells are being renewed from the nutrients you give it all the time, that’s why there’s always an opportunity to right the ship, and make your body out of awesome stuff. But, the story doesn’t just stop there…

There’s a lot more to digestion than the food you eat. Even if you’re deciding to eat healthier food, your investment might be short-changed if you’re not honoring some of the life-changing things you’ll be learning about today.

Dr. Jillian Teta, the author of the hit book Natural Solutions for Digestive Health, is back on the show to help us process the little known things that make our digestion tick (beyond the food we eat!). So, if you’re eating a healthy diet but still not seeing the results you want, or if you’re not interested in changing your diet much at all, but still want to feel good and have strong digestive firepower, then this show will deliver the goods. Just click play, take good notes, and enjoy! 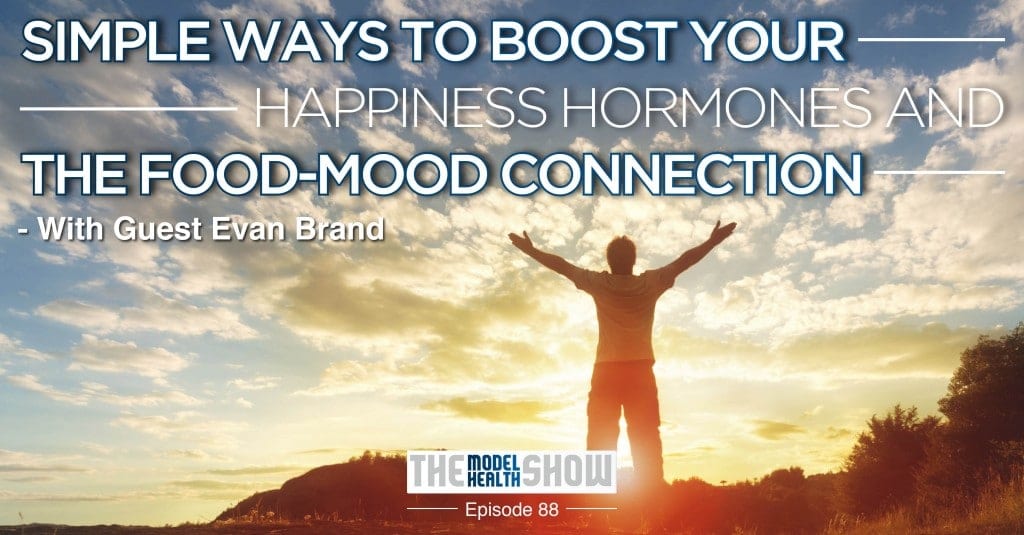 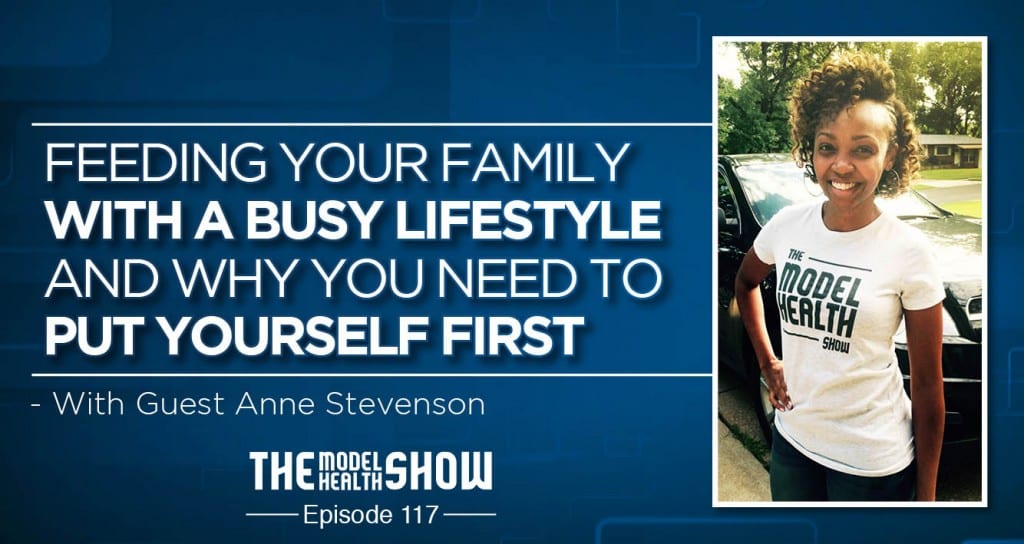 TMHS 117: Feeding Your Family with a Busy Lifestyle & Why You Need to Put Yourself First with Anne Stevenson 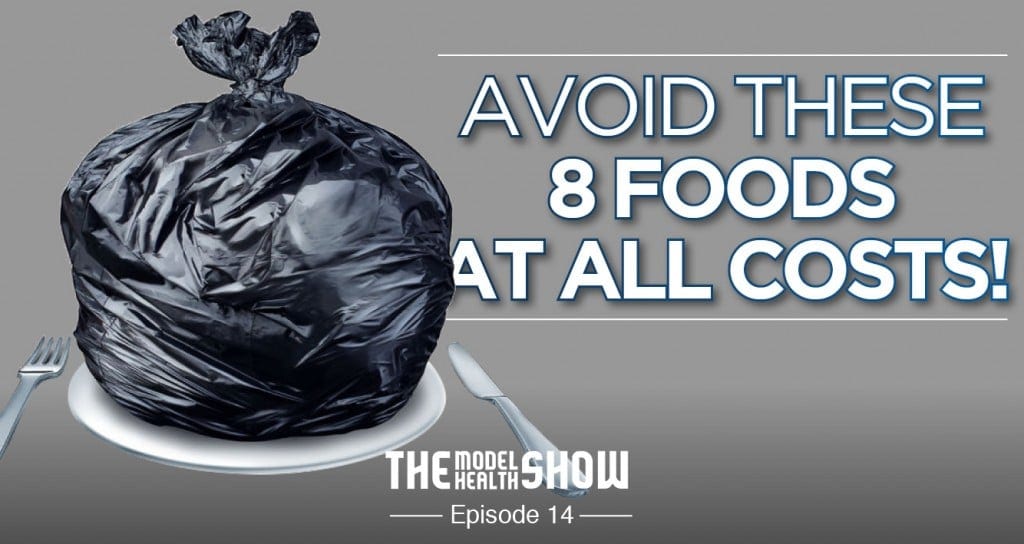