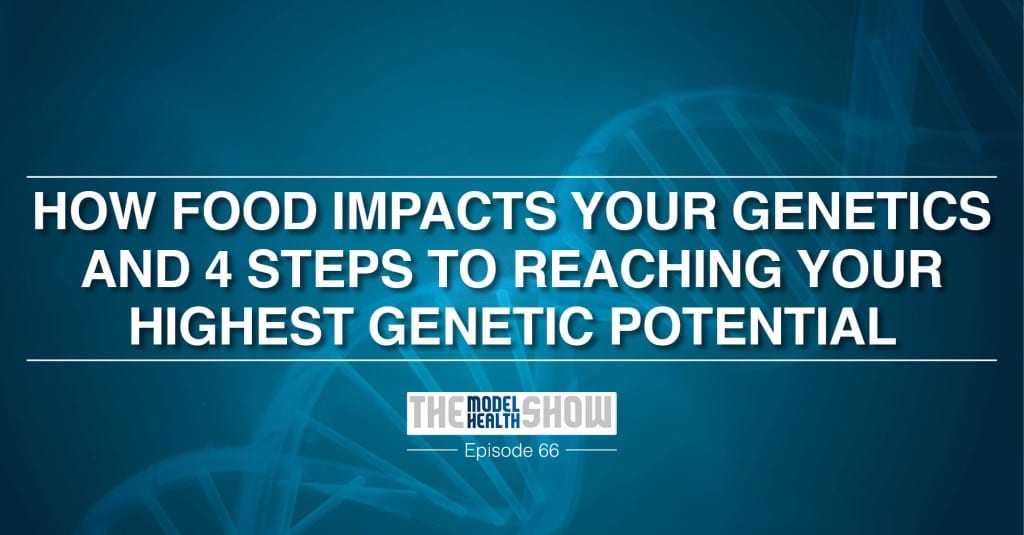 TMHS 66: How Food Impacts Your Genetics & 4 Steps to Reaching Your Highest Genetic Potential

I remember R&B artist Genuwine had a hit song called “In Those Jeans” a few years back. Though the spelling is different from the genes we're talking about here today, the objective is still the same. Let me explain…

The song is about getting in the jeans of the hottest person possible. Sexually charged: Yes. Unintentionally scientific: You better believe it.

We all want to get in the genes of our most vibrant, healthy and attractive self. Understanding that you do, in fact, have the power to change your genetic expression is one of the most important discoveries you'll ever make.

Our society has been indoctrinated with this idea that your genes control everything about you. Your genes are the governing entity that will determine your health and longevity, and even control your success in life to a large extent. This is called genetic determinism, but it's really the best free pass ever to give up on yourself.

Issue after issue, conventional science has been advocating that there is a gene that controls it and makes it inevitable in your life. The reality is that this is simply not true…

One of the most rapidly growing divisions of science is a field called epigenetics. Epi- (like epi-dermis) means above, so this area of science is focused on what's above genetic control. Now if genes control our life, how could something be above it?

The answer is that the public hasn't been given the full story, but that's all about to change for you today.

Your genes are literally a blueprint. They have the instructions to make things, but they don't actually make things themselves. Just as if you were to ask an architect, “What is that house blueprint doing?” First of all, he will look at you like you're a few sandwiches short of a picnic, secondly he would tell you that the blueprint isn't doing anything. It doesn't do anything unless it gets read, and then WE decide if we're going to use it.

The point to really take away from this is that your lifestyle, your habitual behaviors, and your choices in life, more than any other thing, determine what your genes are doing. As you'll learn today, even a lack of sleep can disrupt the expression of over a thousand genes. And this is just a slice of the pie…

How do our food, our exercise, and our relationships impact our genetic expression? You're about to learn how all of these things you're engaged in are actually creating your body and life. Not your genes by themselves, but with you in the driver's seat.

In the song Genuwine asks, “Is there any more room for me (in those jeans)?” You're about to learn that there's plenty of room in your genes for variation. You get to control, to a large extent, whether you spend your time trying to get into the wrong genes, or you become empowered and get into the hottest genes possible. Enjoy this, share, and remember how powerful you are! 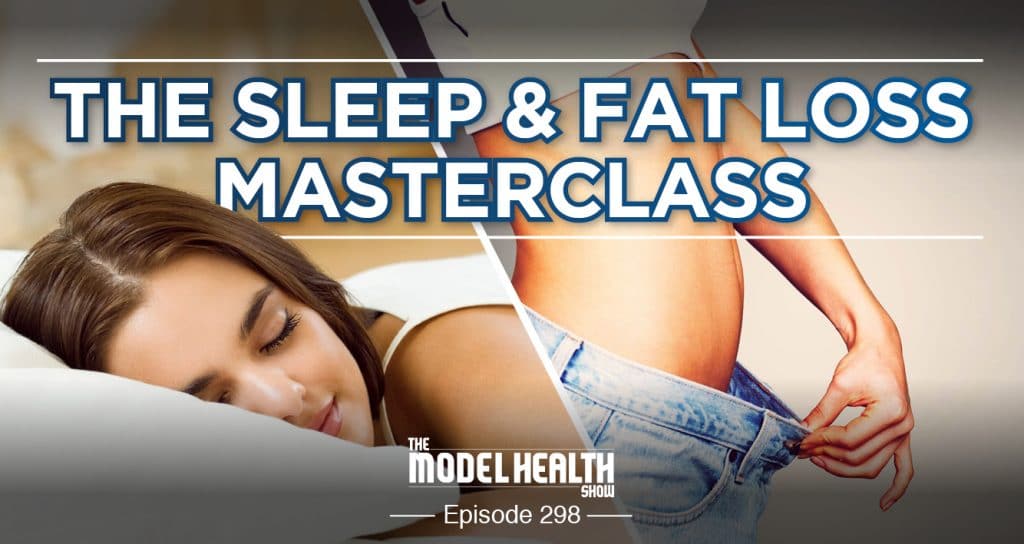 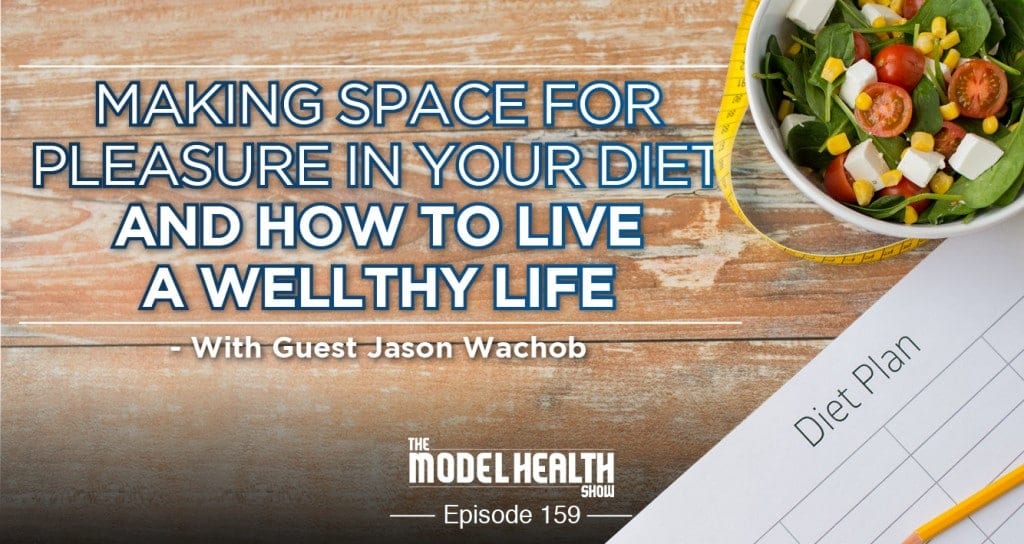 TMHS 159: Making Space for Pleasure In Your Diet & How to Live a Wellthy Life with Jason Wachob 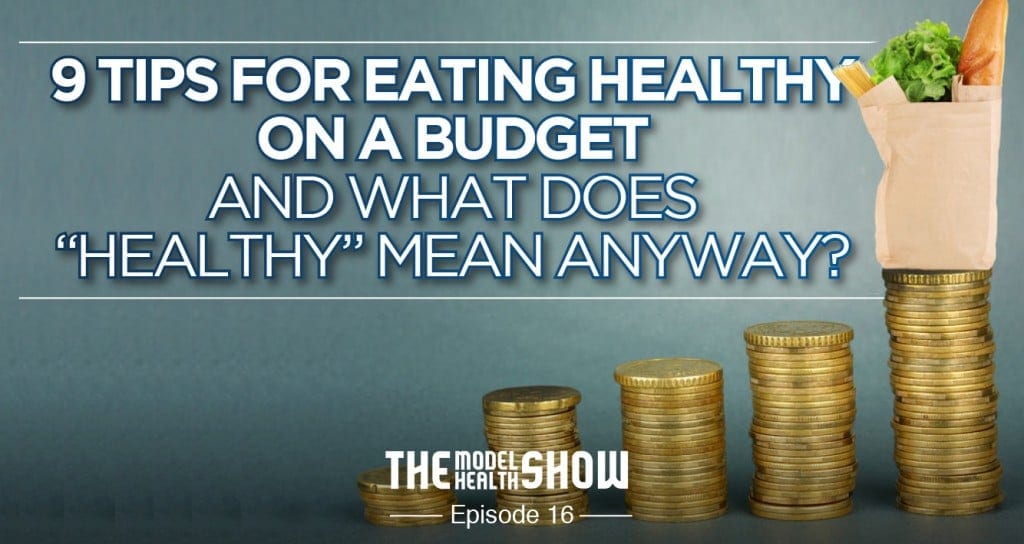 TMHS 16: 9 Tips for Eating Healthy on a Budget & What Does “Healthy” Mean Anyway?