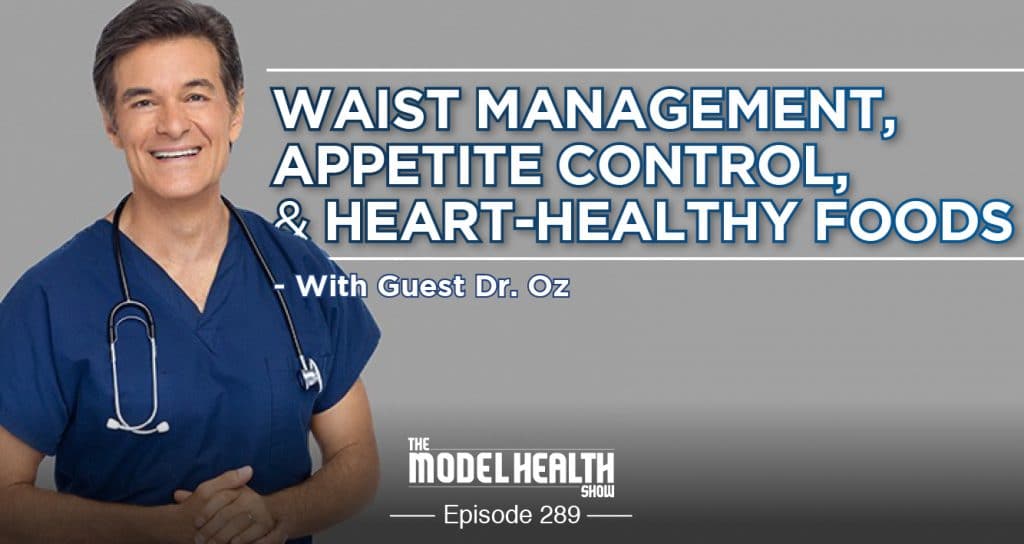 What separates good from great?

It’s usually not the presence of an innate talent, and it’s usually not a particularly unattainable skillset. What decides whether someone will be good, great, or phenomenal are “soft skills” like caring, focus, perspective-taking, continuous study, and a willingness to serve.

My guest today has all of these soft skills in spades. Not only is he a highly respected cardiothoracic surgeon, he’s gained world-acclaim and become a household name by devoting himself to sharing prevention strategies to keep folks from ending up on his office in the first place. You’d think that in the field of medicine, it would be obvious to help people prevent their illnesses in the first place (rather than being forced to treat them with drugs and surgery after the problems have occured). Unfortunately, our culture was lost for a few decades, and that reality was simply not the case. Though, we’ve still got a long way to go, folks like Dr. Oz have stepped to the forefront to teach people how to take ownership over their own bodies.

Through his books, audio programs, and award-winning television show, he’s been teaching people all of the latest and greatest in the field of health and wellness. He knows the doctor’s role as an advocate, coach, and supplier of conventional treatment when in need. But he also knows how important it is for you to understand your OWN body and do your part as the primary caregiver to that amazing physique you live in.

On today’s show, you’re going to learn some of the best tips and insights to understand and care for your body a little better. Being that Dr. Oz’s platform is so large, he’s bound to have a plethora of criticizers waiting in the wings to downgrade the things that he’s doing. True enough, you don’t have to agree with him or anyone else 100 percent (I’d even caution you agreeing with yourself 100 percent lol!). But the reality is, he’s a pioneer in the field of health, wellness, and integrative medicine who’s helped popularize many of the commonly held facts about wellness that we’re all taking advantage of today. This episode is a real treat to know more about the man behind the mission, plus you’ll get some actionable health tips to walk away with as well. Enjoy! 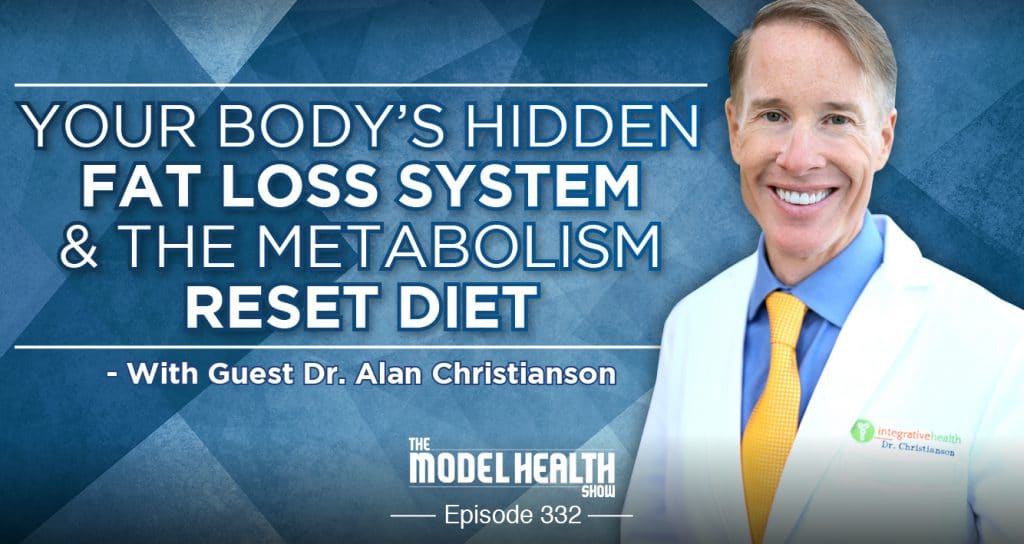 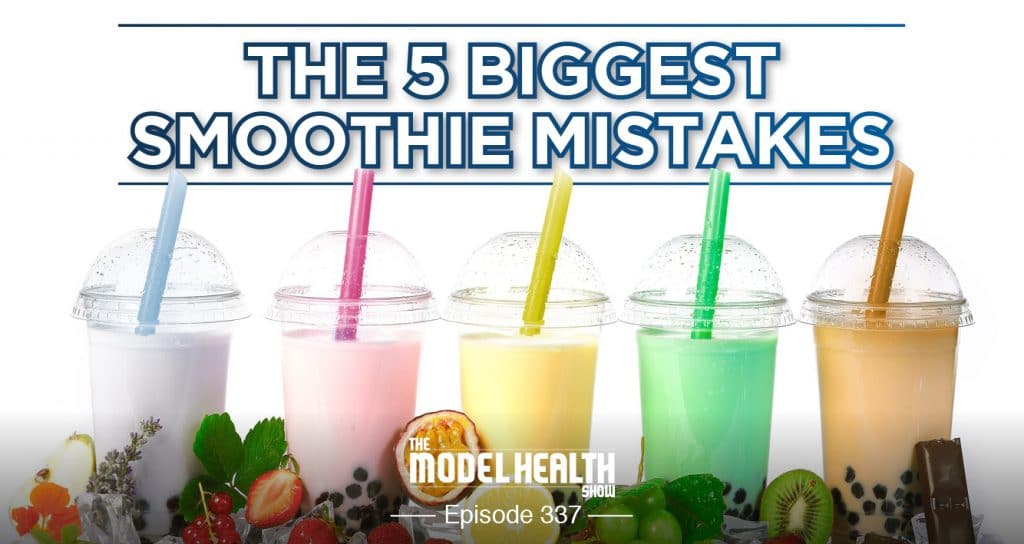 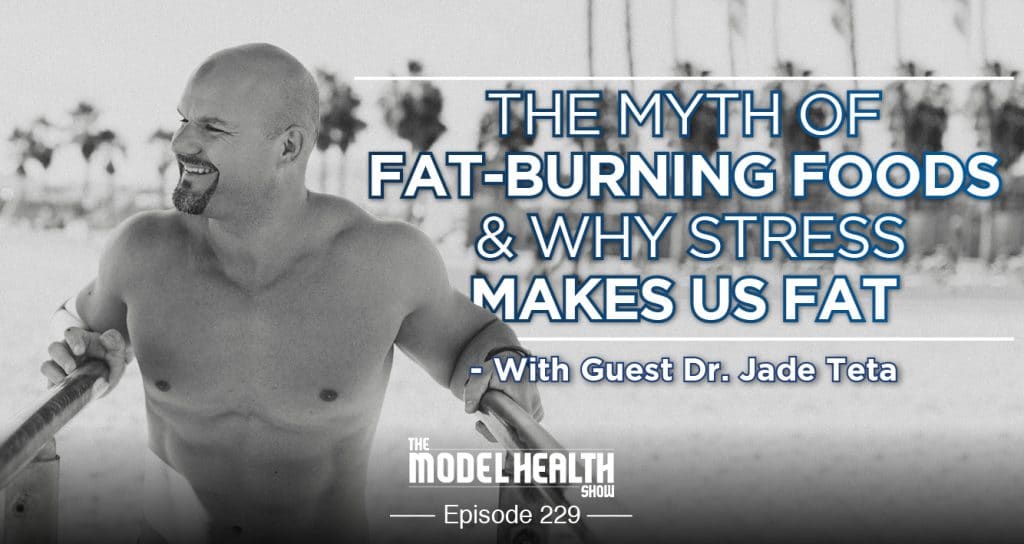 TMHS 229: The Myth of Fat-Burning Foods & Why Stress Makes Us Fat with Dr. Jade Teta