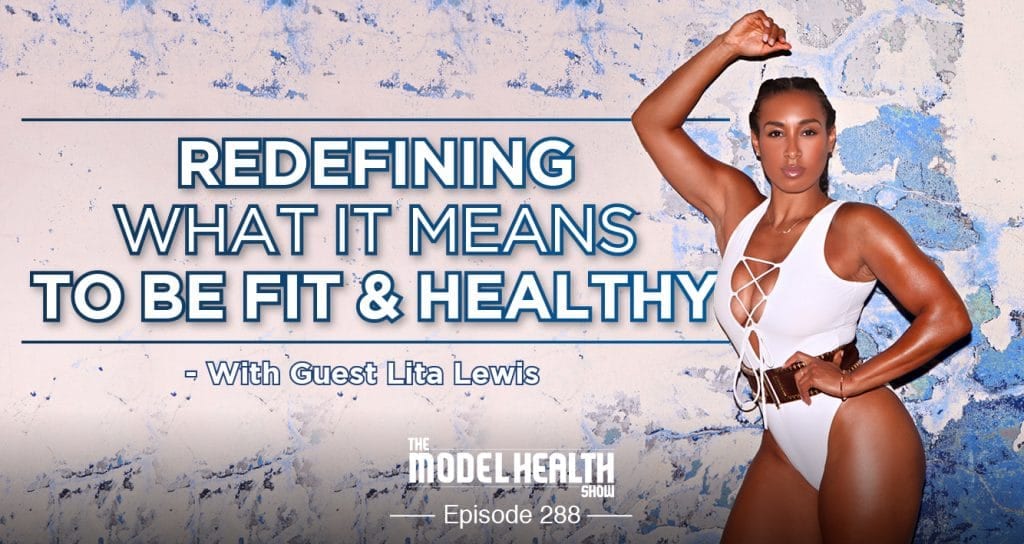 TMHS 288: Redefining What It Means To Be Fit & Healthy with Lita Lewis

For decades, if you wanted to fit in with the fitness “in” crowd, slim and lean was the standard. Think, Sharon Stone in Basic Instinct, Brad Pitt in Fight Club, and Robin Givens in Boomerang. No rolls, no back fat, no thick thunder thighs were welcome. In fact, having too much thickness just might make other people uncomfortable. All the while, ultra-slim models can prance around essentially naked, and no one bats an eye.

Now, just to be clear, being super slim and lean is not the problem. That’s absolutely awesome for some people! But, who decided that that was the definition of what healthy looks like?

What we’ve come to accept as the ideal picture of health has led to a lot of body dysmorphia, and a subtle to strong belief that we’re just not good enough.

You may eat healthy most of the time, workout consistently, get plenty of sleep, and even meditate occasionally. But, because your body doesn’t look like “their” body, you just don’t realize how amazing you actually are.

Today, I want to make a change in the way that we view health and fitness. And to help make that change possible, I brought on one of the very best people making a stand to show that health and fitness has a lot of beautiful variety. Lita Lewis is my special guest, and she’s here to share her incredible story and show you how she’s been inspiring a fitness movement by being authentically herself. Enjoy! 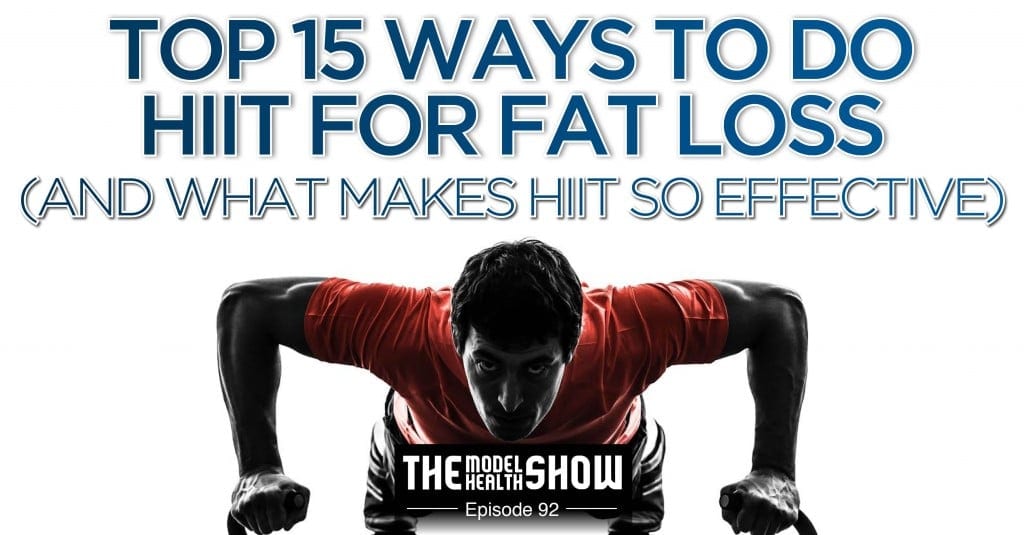 TMHS 092: Top 15 Ways To Do HIIT For Fat Loss (And What Makes HIIT So Effective) 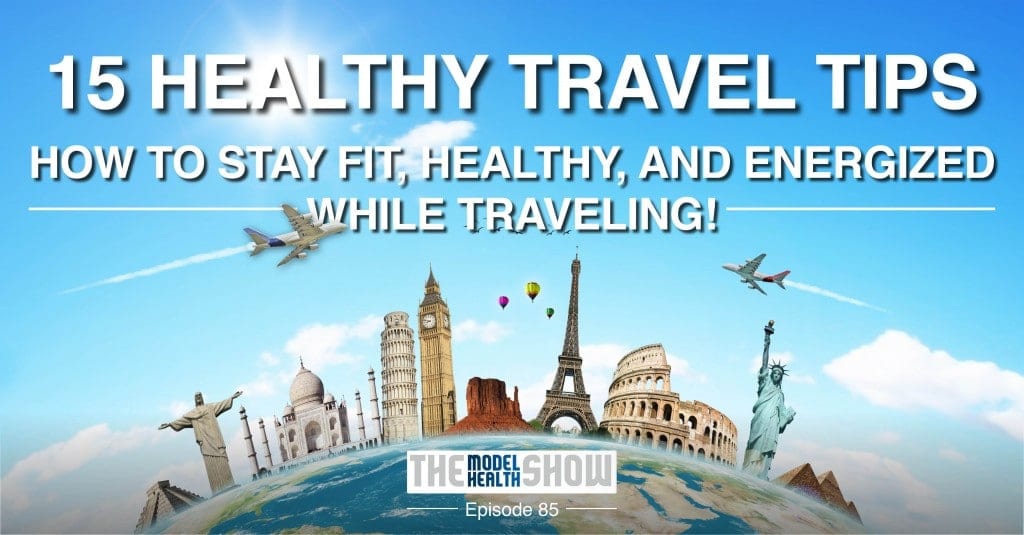 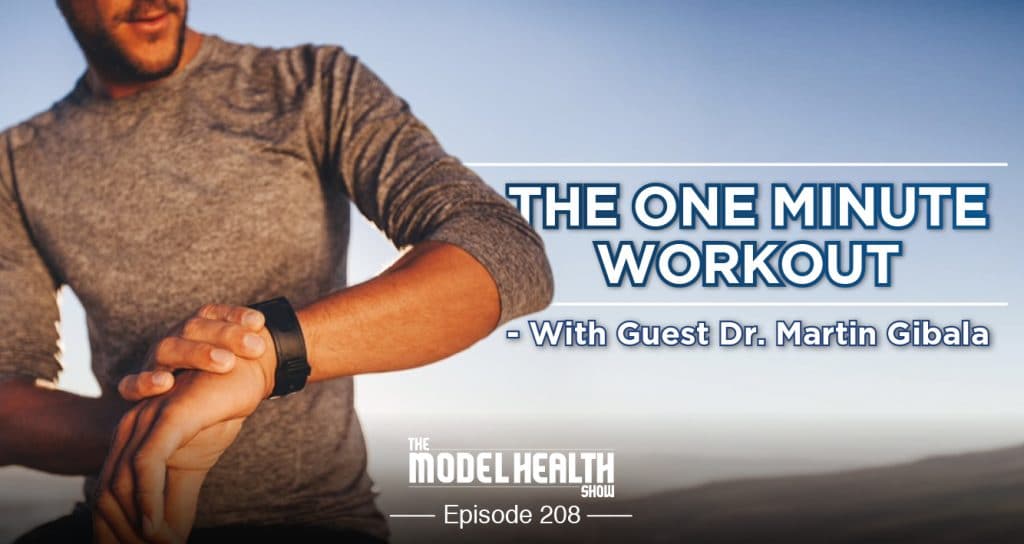 TMHS 208: The One Minute Workout with Dr. Martin Gibala