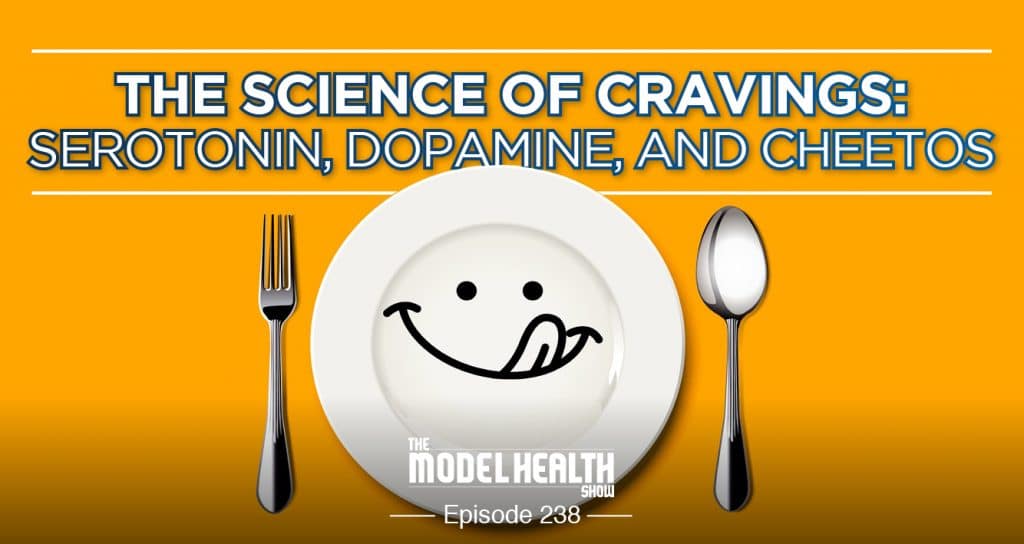 The word “craving” has a lot of meanings in our language. To sum it all up, it can range from a small internal whisper, to a deep, burning desire for something. We can crave achievement, love, drugs, food, and so much more. In fact, cravings are at an all-time high today. There are more things than ever to crave, more access to them, and more things designed to keep you coming back.

Today we’re going to dissect what cravings actually are. You’re going to understand the science of cravings and be able to see them in a whole new way. You’re also going to find that cravings are not so black and white as many health experts have made them out to be. There can be 50 shades of grey for cravings (please don’t take that analogy too far like my mind just did) and this powerhouse episode is all about learning how to traverse them. Cravings will come and cravings will go, but there’s a special message inside of each of them. So, click play, take good notes, and enjoy! 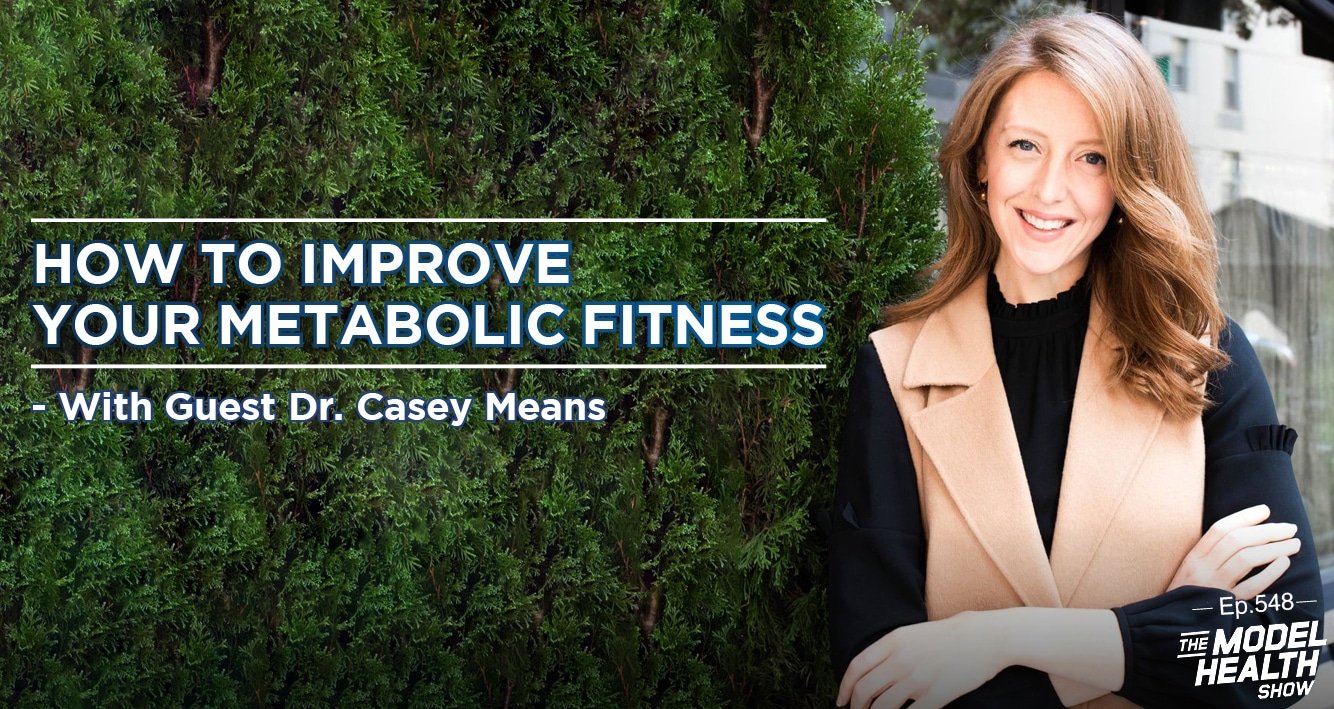 TMHS 548: How To Improve Your Metabolic Fitness – With Dr. Casey Means 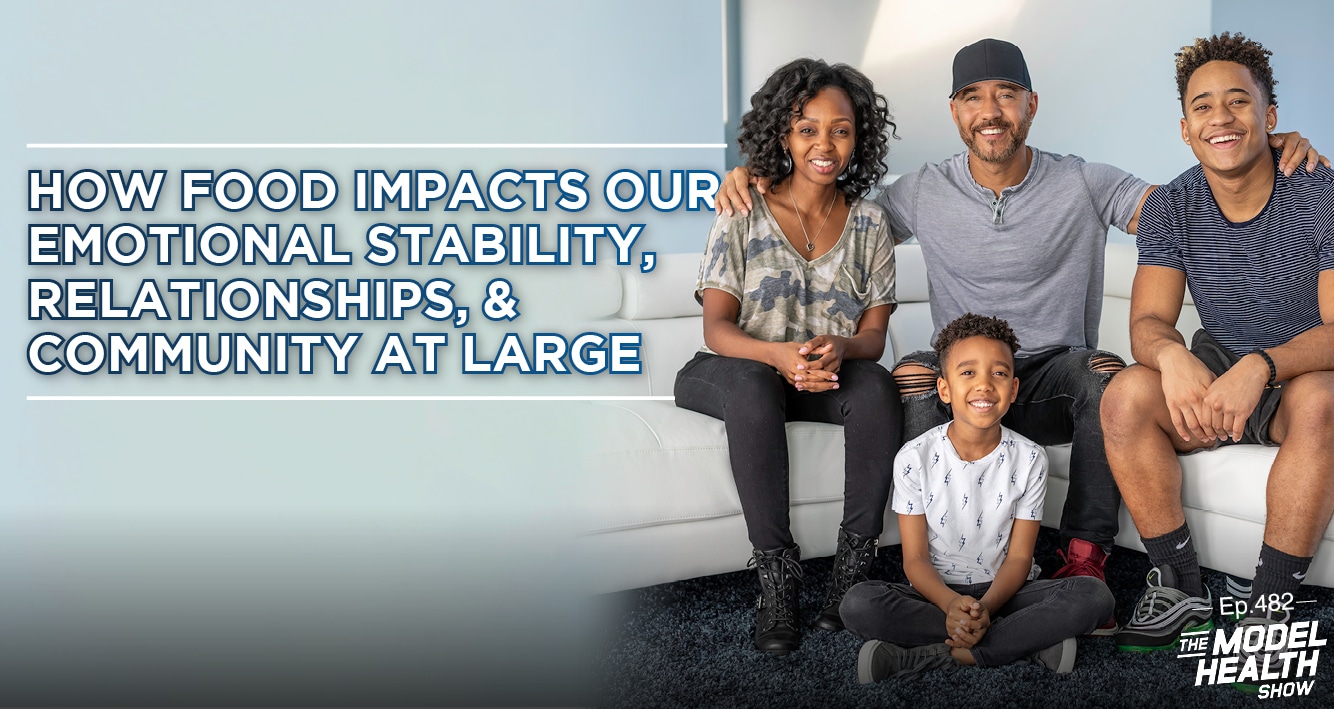 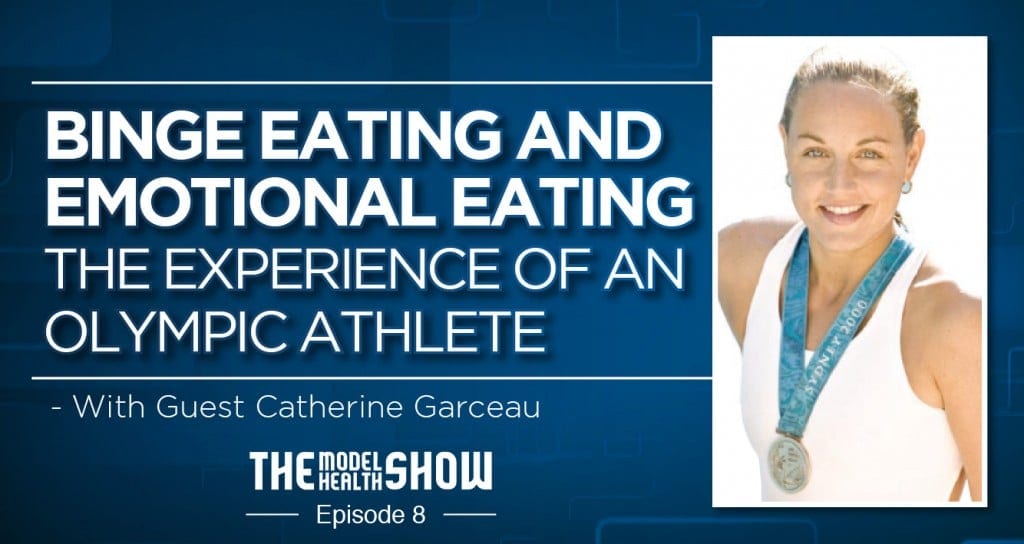