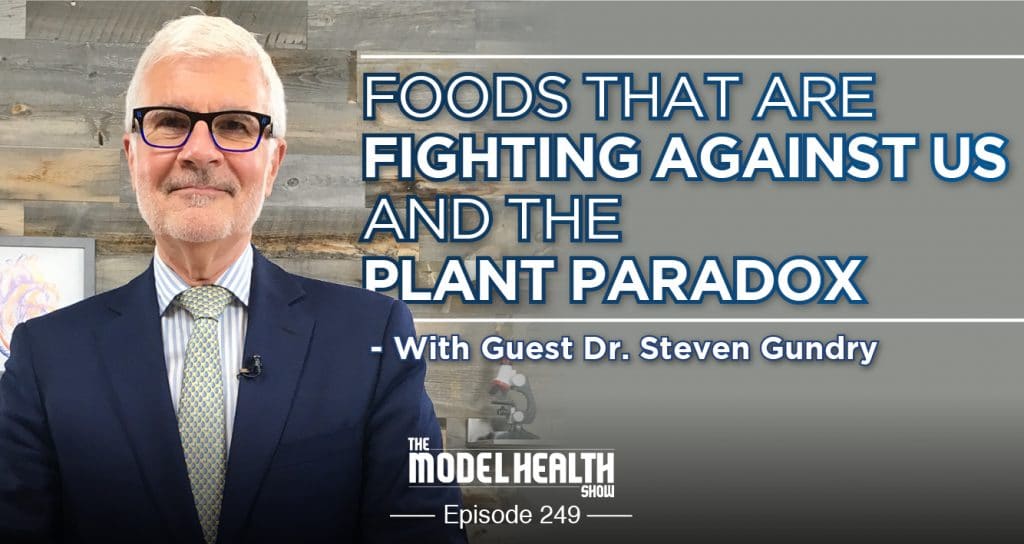 TMHS 249: Foods That Are Fighting Against Us And The Plant Paradox with Dr. Steven Gundry

This is a whole new definition of food fighting.

Whether we realize it or not, plants don’t necessarily want to end up on your plate. And, as you’ll discover today, they’ve developed highly sophisticated means of making sure their species lives on. Now, for many of the foods we eat today, humans have been breeding some of these plants defenses out of them. While several other plants have chemical weapons that are stronger than ever.

On today’s show we have New York Times bestselling author Dr. Steven Gundry. He went from being one of the most successful and sought after heart surgeons in the world, to completely shifting his focus to treating his patients with food. Why? Because it worked!

Buckle your seatbelt, and prepare to have your paradigm changed. This one is definitely a game-changer in more ways than one. Most importantly, this can be the moment you find real solutions for some nagging health issues. Enjoy! 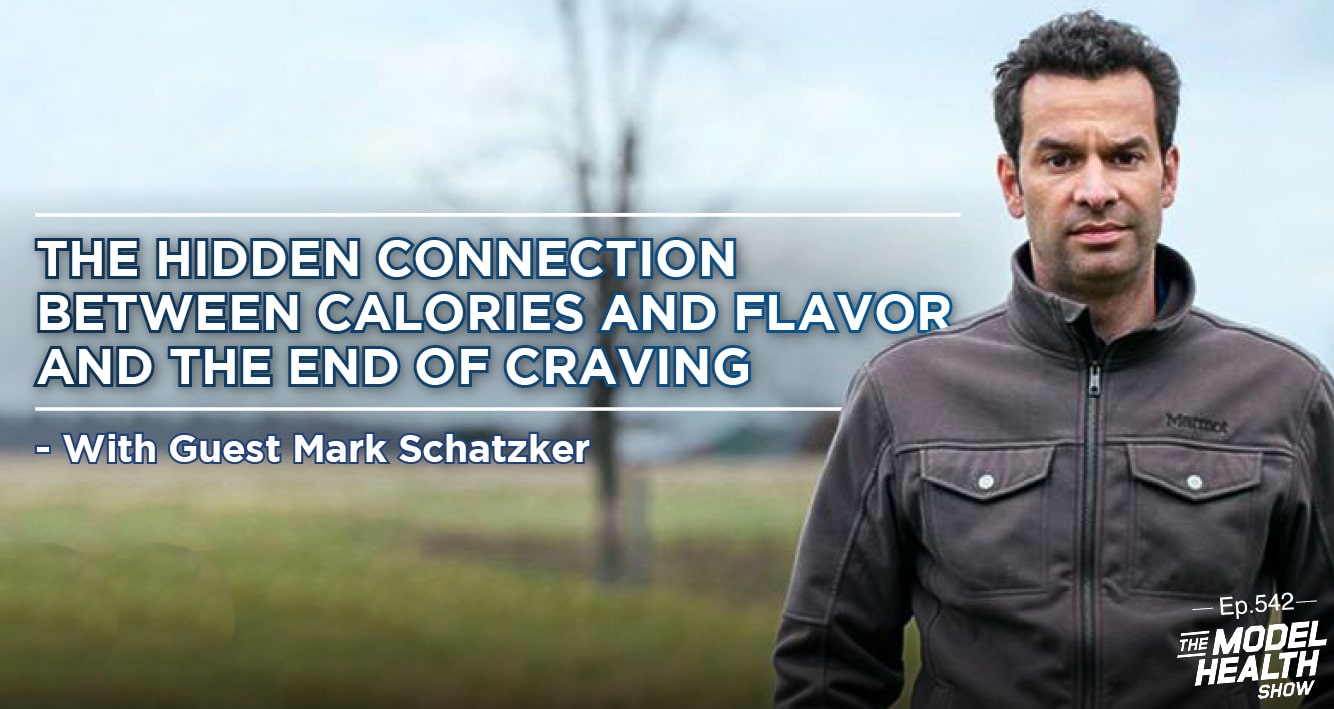 TMHS 542: The Hidden Connection Between Calories And Flavor & The End Of Craving – With Mark Schatzker 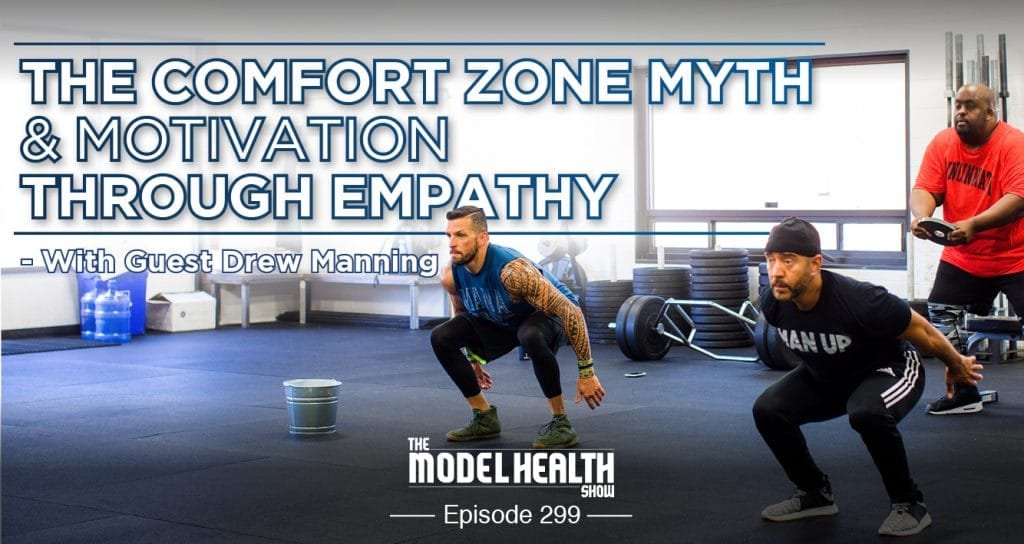 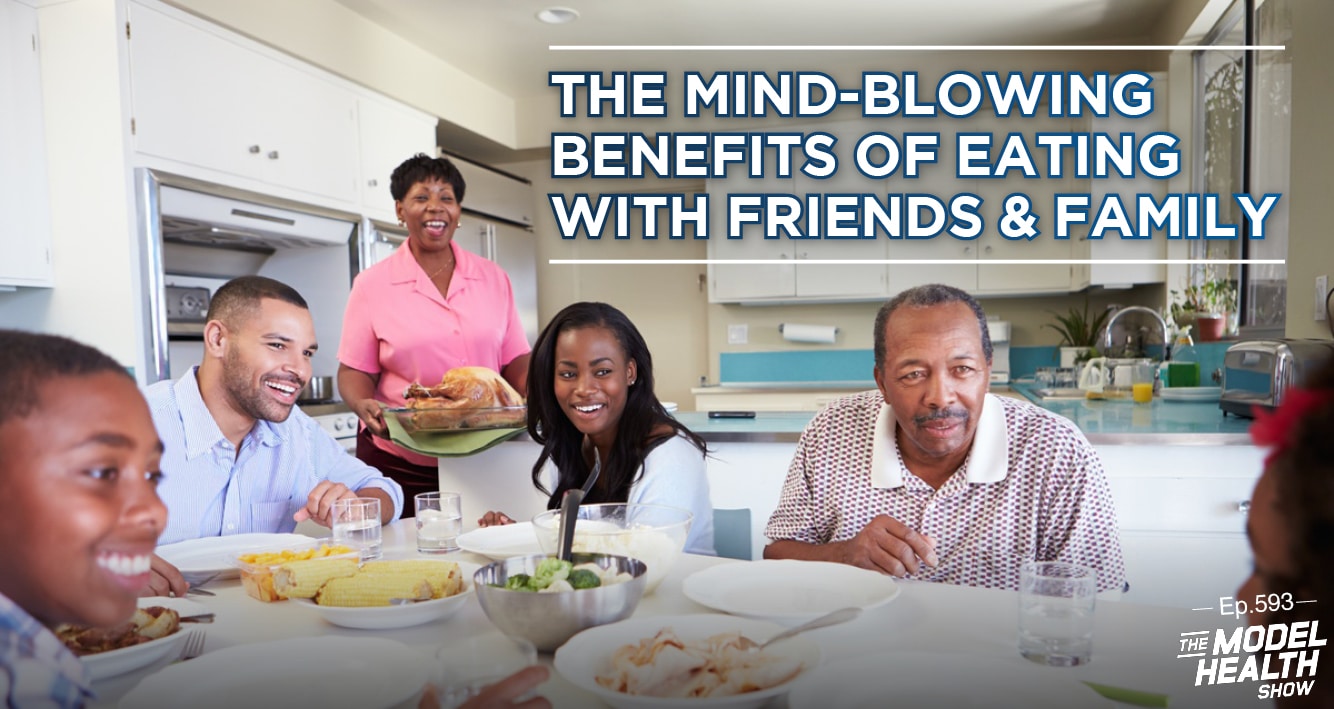 TMHS 593: The Mind-Blowing Benefits Of Eating With Friends & Family