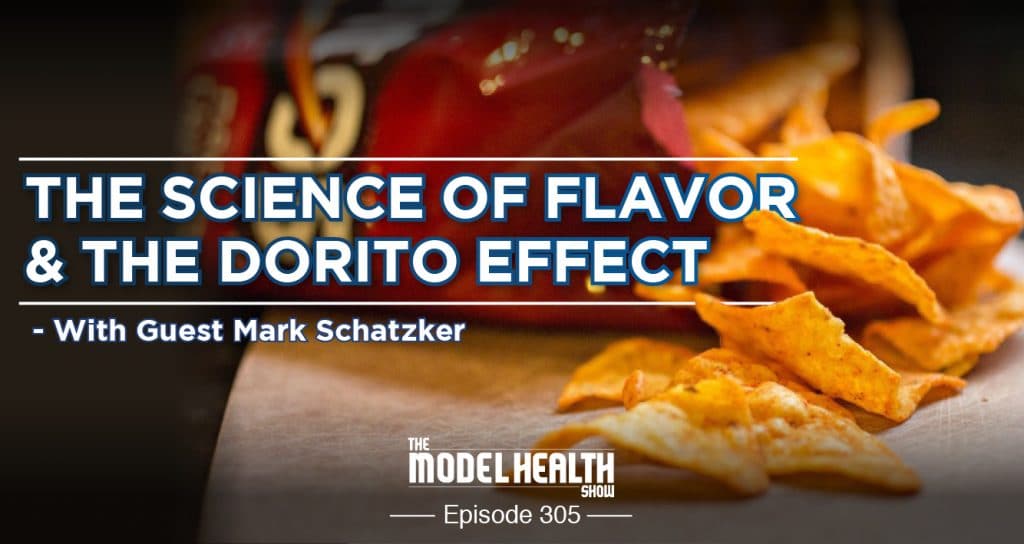 TMHS 305: The Science of Flavor & The Dorito Effect with Mark Schatzker

It’s no secret that food-based illnesses have become deeply ingrained in our culture. From the obesity epidemic to an uptick in food addiction, it’s clear that somewhere along the way we’ve lost touch with how to form healthy relationships with food.

Unlike many other health problems, finding a solution to these issues isn’t clear. Traditional medical solutions aren’t applicable due to food’s basic function—we need it to survive. Food is something we all have to interact with on a regular basis.

Mark Schatzker has extensively studied and written about the link between food and behavior, including how traditional knowledge has overlooked an important piece of the puzzle—flavor. On today’s show, he’s sharing the fascinating science behind the production of flavor, and how modern food is designed to get us hooked. We’ll talk about how to hack the system, and how you can get back to your roots in order to find balance between flavorful foods and nutrition. 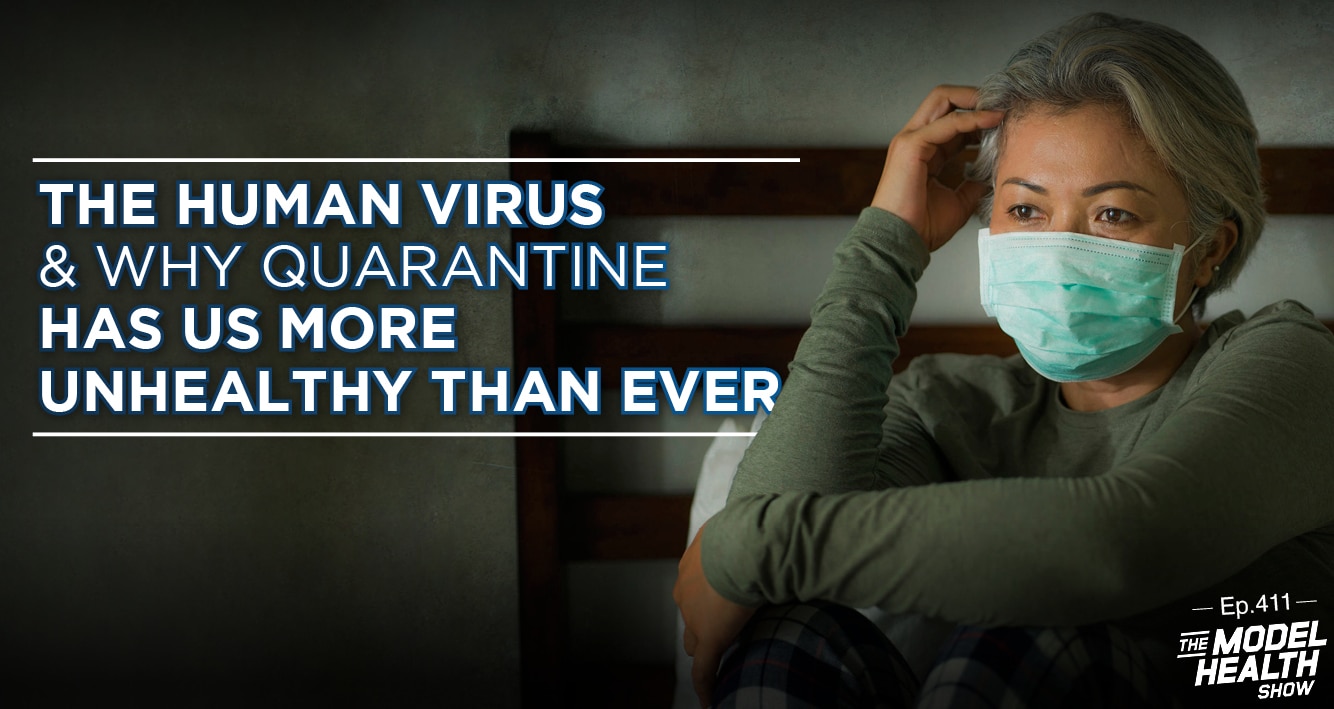 TMHS 411: The Human Virus & Why Quarantine Has Us More Unhealthy Than Ever 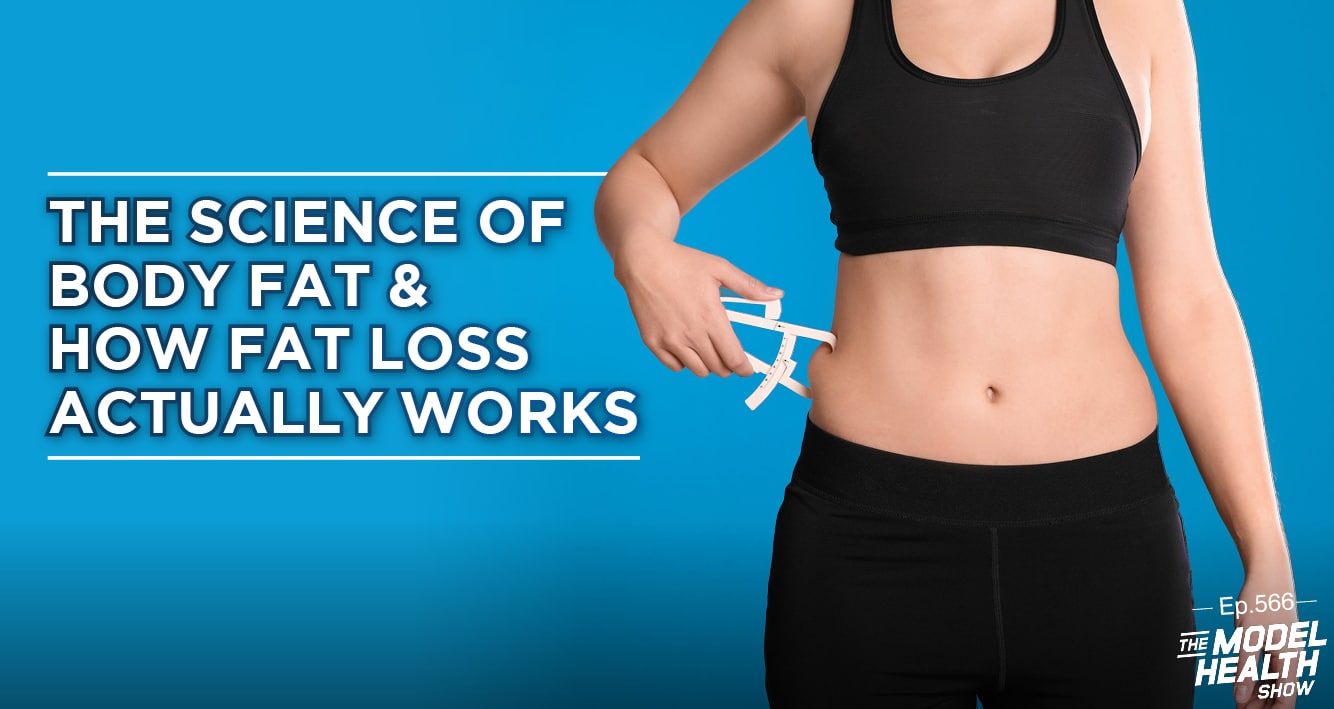 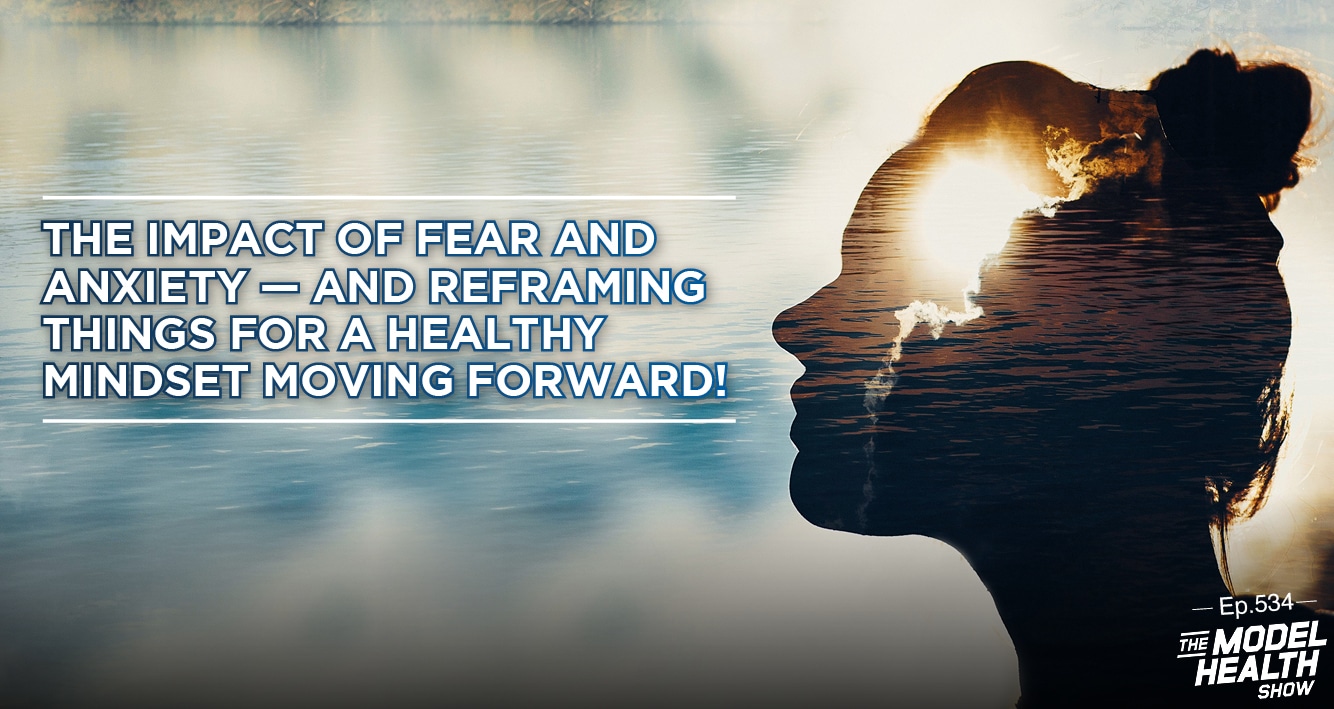 TMHS 534: The Impact of Fear And Anxiety – And Reframing Things For A Healthy Mindset Moving Forward!