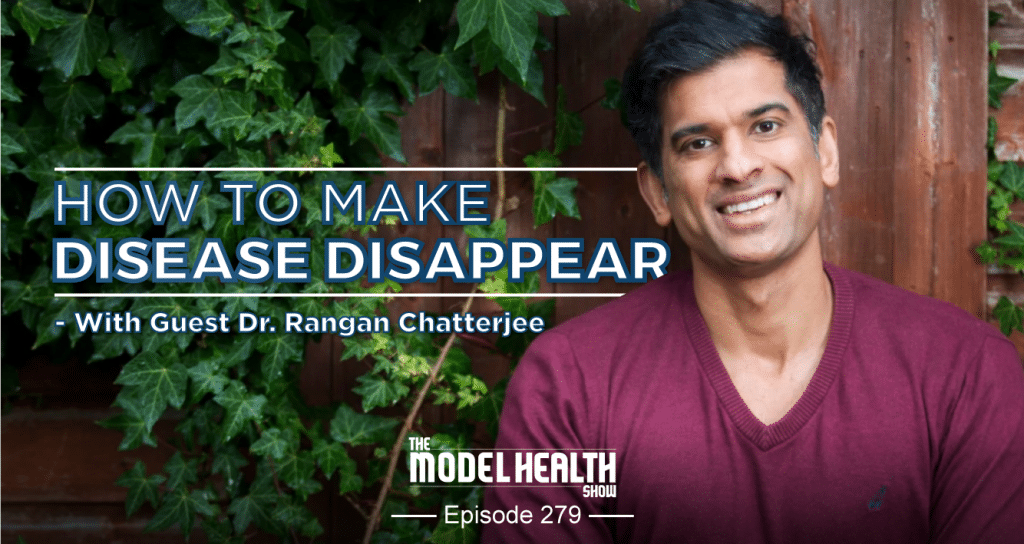 TMHS 279: How to Make Disease Disappear with Dr. Rangan Chatterjee

Being in the health & fitness field for over a decade and a half, I’ve been fortunate to see some big shifts happening. There’s been huge shifts in our society’s overreliance on processed, convenience foods (my idea of healthy when I first began my career was a lean cuisine microwave dinner… hey, it was low fat!). There’s been shifts in our awareness of the need for daily movement (not just conventional “exercise”). There has also been a tremendous shift in the way that physicians are treating their patients.

In the last decade, we’ve seen an explosion in integrative medicine, functional medicine, holistic medicine, and the like. These are, in general terms, approaches that take into consideration more of the patient’s lifestyle, and seek to find ways to remove the root cause of their health struggles, and not just treat symptoms with drugs or surgery. Everything in medicine has its place, but a shockingly large number of ailments that conventional medicine fails to resolve can be improved substantially with strategic lifestyle changes.

Diseases, in many ways, don’t just happen. The vast majority of us arrive in life with a pretty clean slate, and healthy, functioning genes. But then, seemingly out of nowhere… something life-altering shows up.

It may be in the form of heart disease, diabetes, asthma, or hundreds of other conditions. Suddenly, it appears. And we’re often at a loss to figure out why. But, that why is where the best doctors today work their magic. In fact, our guest on this powerhouse new episode has proof that he can teach you How To Make Disease Disappear. Today’s guest is Dr. Rangan Chatterjee. He’s a bestselling author and star of the hit BBC One show Doctor in the House, and, most importantly, he’s a physician that gets real results for his patients. That’s why I made it a must to share him with you today. So, it’s time to focus in, take good notes, take action, and enjoy! 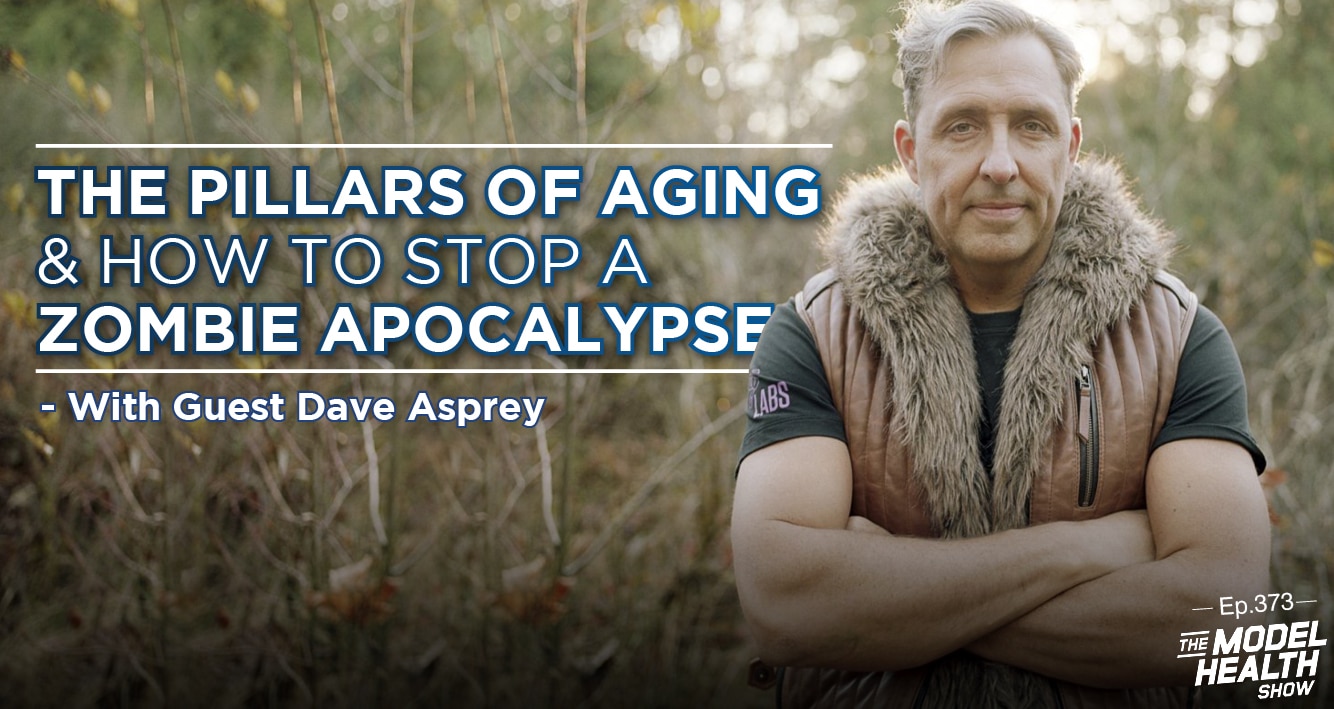 TMHS 373: The Pillars of Aging & How to Stop a Zombie Apocalypse with Dave Asprey 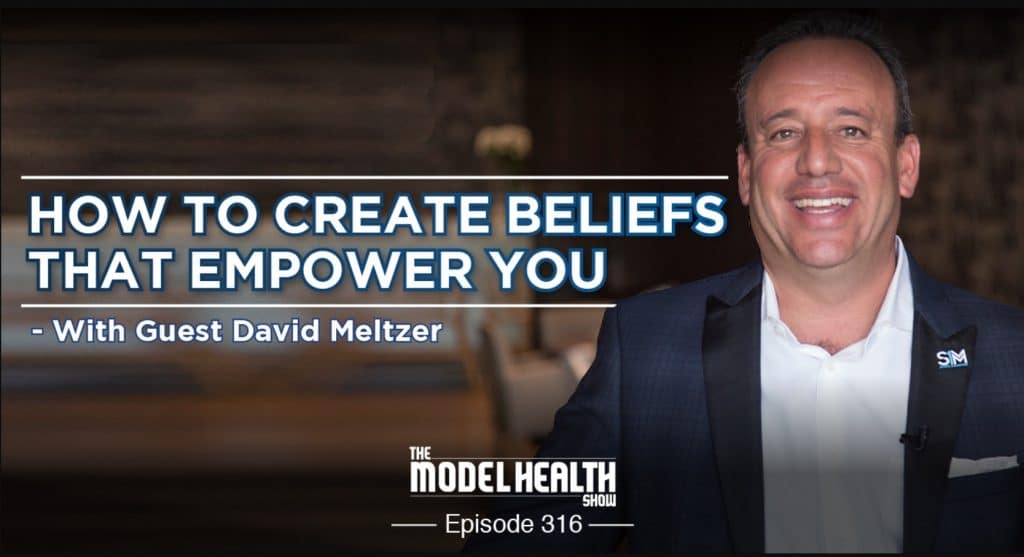 TMHS 316: How to Create Beliefs that Empower You with David Meltzer