Conventional wisdom would tell you that there are only two types of foods: foods that are good for you and foods that are bad for you. The truth is, there is a whole lot of grey area when it comes to the foods that we eat.

There are certain foods that provide us with key, valuable nutrients, but also come packaged with some straight up poisons. Our job is to be able to weigh the cost-benefit analysis, and select the foods that provide us with the most benefit and least downside. Hopefully, also, we experience the immense joy of eating along the way. Because, at the end of the day, that’s another important part of food that really makes it all worth it.

Today we’re diving into which foods are the best and worst for your brain. And there’s no better person on the planet to break it down for us than Dr. David Perlmutter. He’s one of the most decorated MDs in the country, and the only Board-Certified Neurologist with the distinction of being a Fellow of the American College of Nutrition as well.

We’re also going to cover the surprising benefits of cholesterol. This compound has enabled the growth of a multi-billion dollar statin drug industry. But, as you’ll discover, our society definitely went barking up the wrong tree (and that tree has fallen right on top of many of us). This is incredibly important information to get your hands on. So, just click play, take good notes, and enjoy! 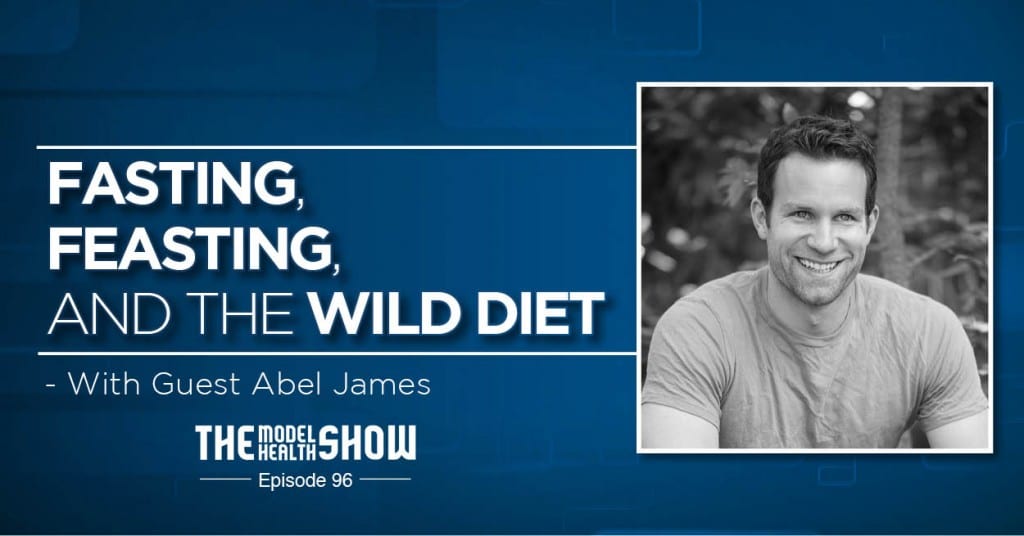 TMHS 096: Fasting, Feasting, And The Wild Diet With Abel James 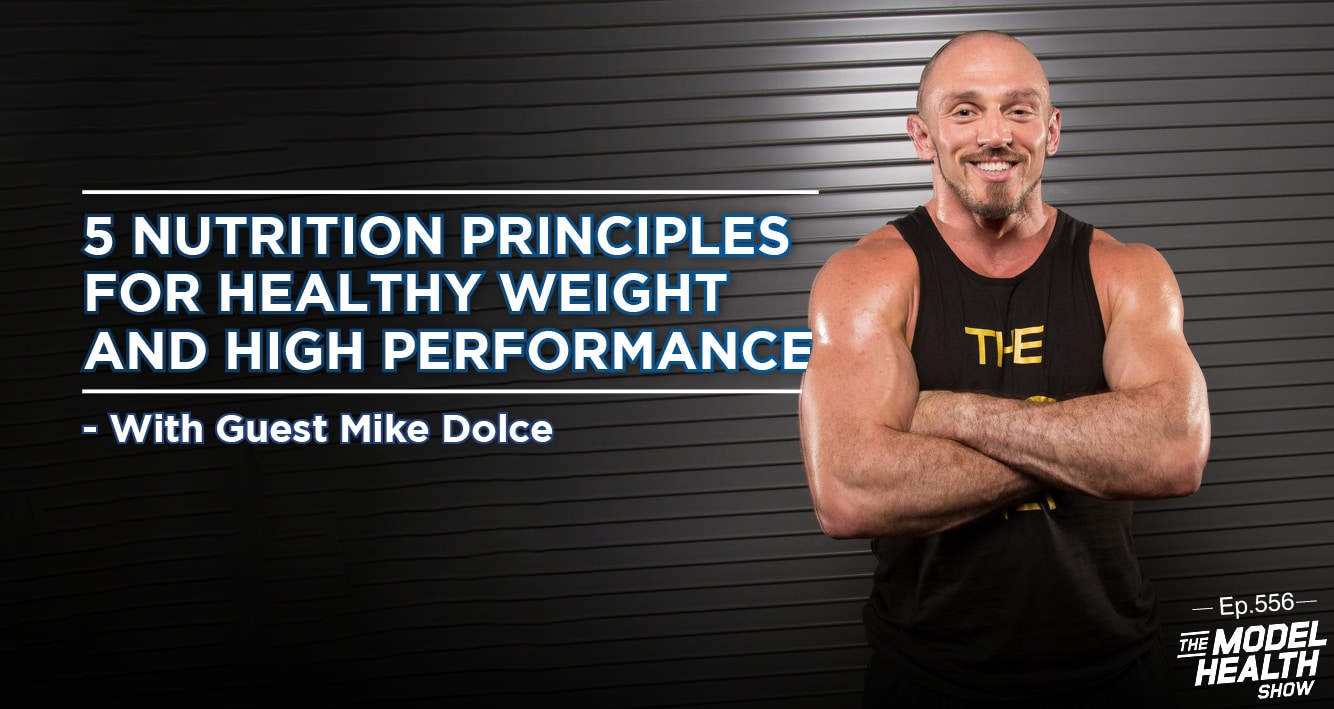