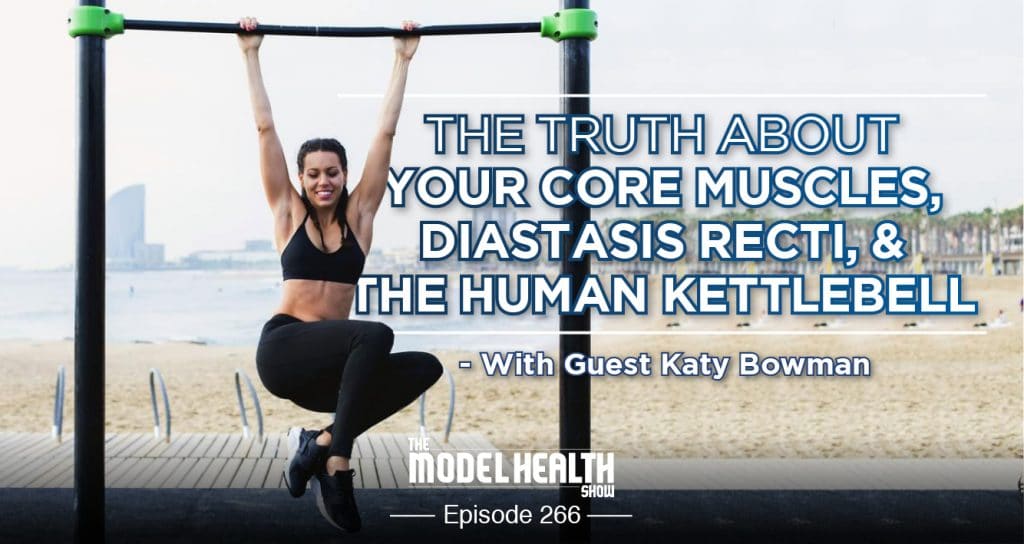 TMHS 266: The Truth About Your Core Muscles, Diastasis Recti & the Human Kettlebell with Katy Bowman

Did you know that in some cultures, having some jelly on your belly is actually a sign of good health and wealth? True story. Not every culture values the sacred six-pack. And that’s ok. Because I think that all of us are missing the point.

The most important thing about our core is that it actually works! The muscles, fat, and fascia that make it up. Plus, all of the internal organs inside of it are what really give it significance. There are folks with some nice fat on their waistline with phenomenal health in the function of their core. While there are also people with shredded six-packs whose core function is about as good as one of those traveling carnival rides. Sure, I know this looks like a dependable rollercoaster, but tomorrow it will be nowhere in sight (and all I’ll have left is this $5 stuffed animal that I spent $50 on games to win – oh, that’s just me, huh?).

The reality is this: your core muscles are critical to you having a free and fully functional life. So, we most definitely need to understand them better. Also, what are some of the possible issues that we can see with dysfunctional core muscles? Issues like diastasis recti? And, most importantly, what are things we can do to reverse these issues and ensure we have a healthy, functional core for years to come? To answer these questions, I brought on one of the foremost experts in the world in human movement, biomechanist Katy Bowman. 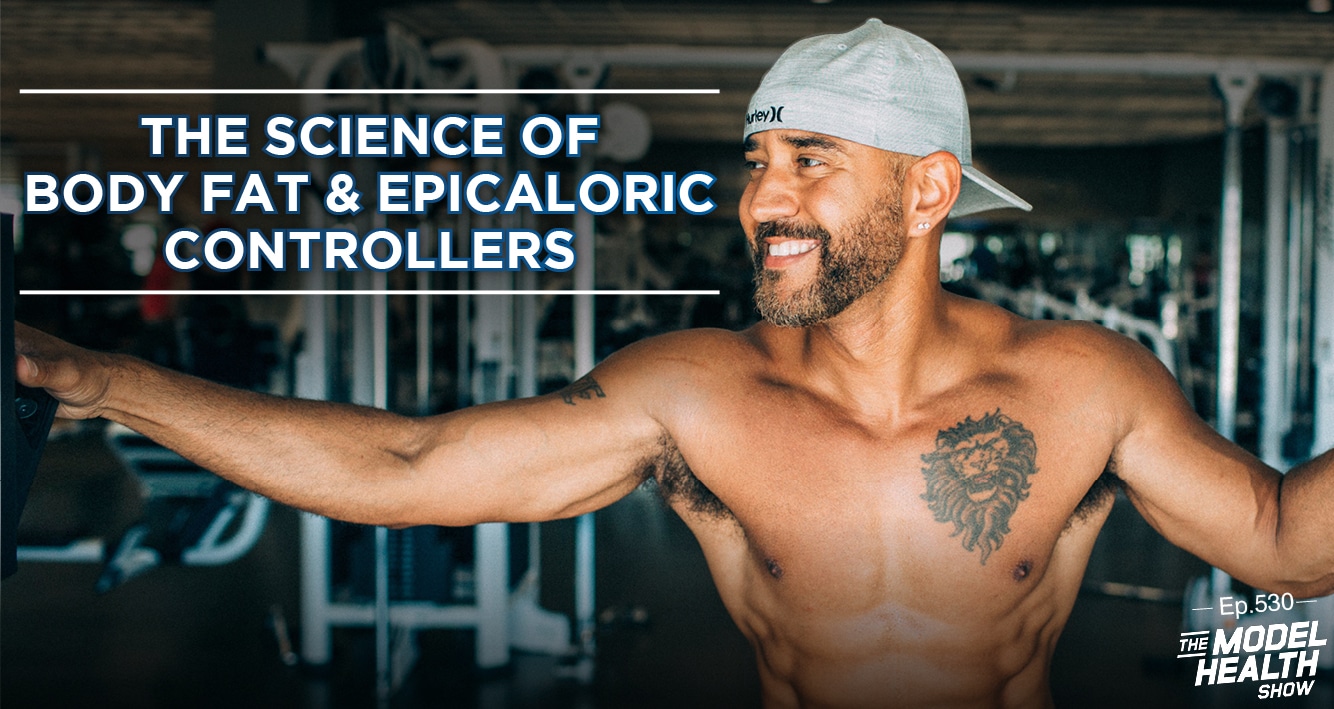 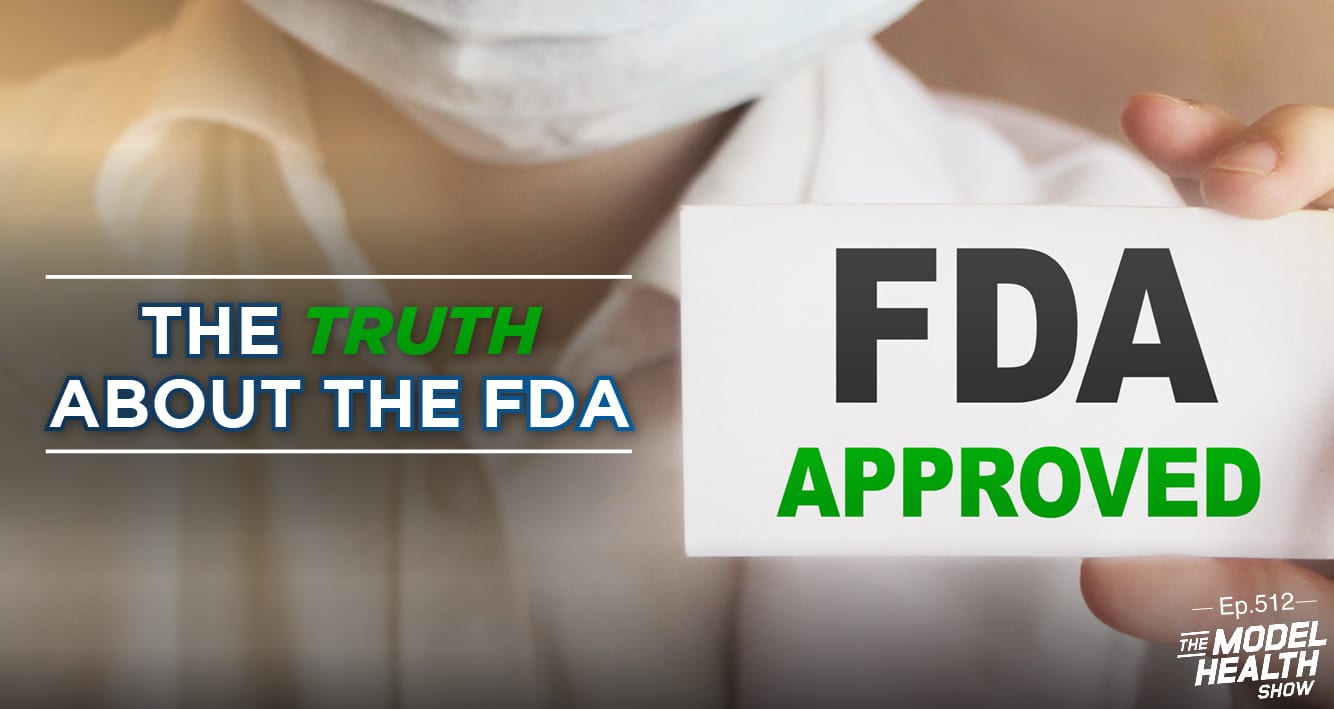 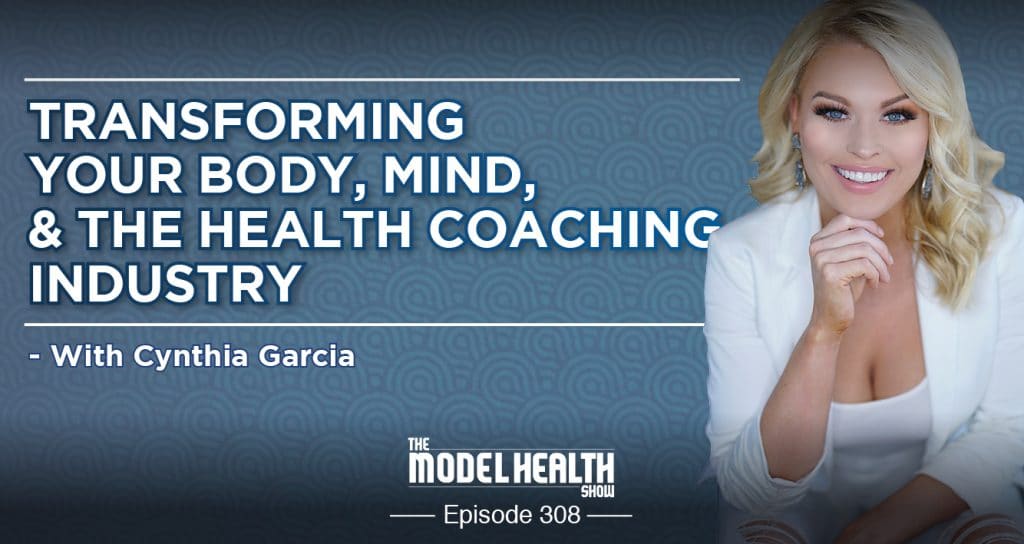