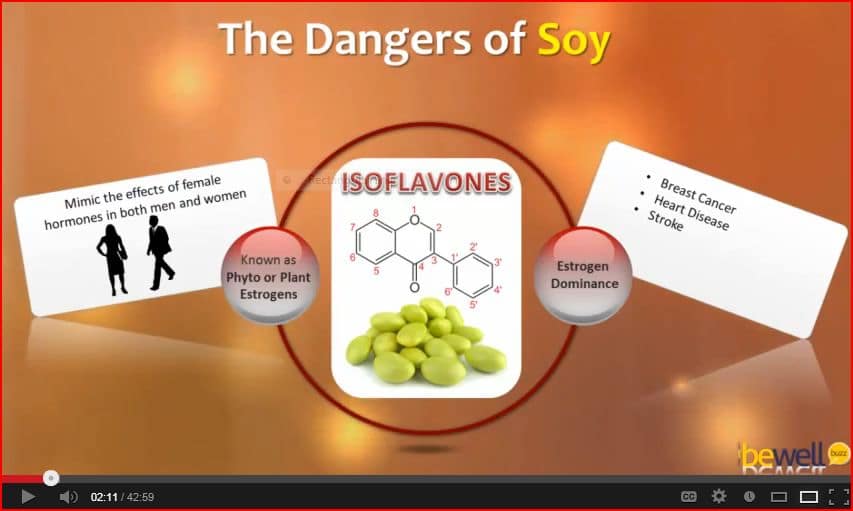 What Are The Dangers Of Soy?

At Thanksgiving my family would gather together around the table, ready to carve into our very odd looking Tofurky.

I told myself that it tasted much better than it did, and powered my way through that heavily processed mound of angry soy meat.

It was quite an experience, I’ll tell you that.

Besides the holidays, I’d regularly consume soy milk, soy deli meat slices, soy sausage, tofu (in everything from wraps to stir fry), soy cheese, soy protein powder, soy protein bars, and more. Yes, I had a bit of an issue… and I’m mature enough to admit that now 🙂

Because of the perspective I had at the time, and being so enthusiastic about soy, I probably wouldn’t have listened if someone would’ve tried to “educate” me about its potential dangers.

Whenever we’re passionate about something, we tend only look for things that support our belief, and automatically turn a blind eye to those things that go against it. Many of us will take it a step further and actually ATTACK other people that don’t agree with our beliefs.

They say that all truth goes through 3 distinct phases: First, it is ridiculed. Second, it is violently opposed. Third, it is accepted as being self-evident.

I bring this up because the discussion regarding the dangers of soy products can often become a heated one. It’s incredibly valuable to have a heartfelt opinion, but it is quite another to ignore the facts because you’ve already made up your mind about something.

The above video that I did with Be Well Buzz will show you, conclusively, that not only are the dangers of soy real, but they are potentially life threatening.

And If you think that you are not eating soy, then think again. Soy protein, soy flour, and dozens of other soy products are routinely added to foods that unsuspecting customers are buying everyday.

Some people might say, “Well, I don’t believe what this very attractive expert is saying 🙂 I’m going to go right ahead and keep eating my soy… I haven’t had any problems. People have been eating lots of soy in Asia for years, and you see how healthy they are!”

First of all, people in Asia have not been consuming soy like you’ve been led to believe. The research and real life surveys of people from that part of the world tell us that soy has NEVER been a large part of their diet. It’s seen more like a condiment or an accessory to a meal when it’s used on occasion… Definitely not the glasses of soy milk, soy burgers, and soy ice cream that people are hammering down today.

Secondly, soy isoflavones and other potentially dangerous compounds found in soy are going to affect people differently. Yes, you might not have any noticeable symptoms yet, but the scariest part of the research is that the soy foods you’re consuming will likely damage your children much more than they will you.

In the video I site research showing that 2nd and 3rd generations given soy were progressively becoming infertile. We’re talking about the inability to reproduce, increased mortality, and chronic disease as a result of eating this new wave of soy foods. This has now become a serious issue, and this conversation definitely needs to be had.

Our ancestors knew that the actions we take now, how we take care of ourselves and take care of the planet, would heavily impact the well being of future generations.

Many of us seem to have forgotten about that.

So many people act in a selfish manner, and ignore the effects that their actions are going to have on their children, grandchildren, and beyond.

This is a call to action to get educated on this right now! Not just for our own health, but for the health and well being of future generations.

The actions we take today are that powerful, so enjoy the video, and make sure to share it with everybody you know.

So, what’s your take on soy foods? Do you feel that soy benefits outweigh the dangers of soy? Are you a recovering soyaholic like me? I’d love to hear about it, so leave me a comment below. 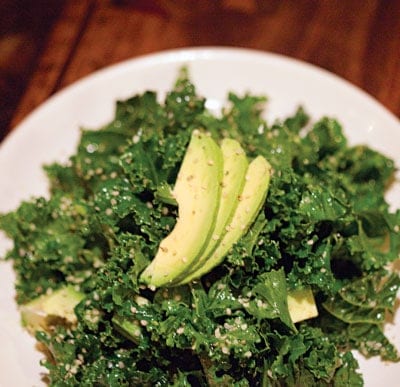 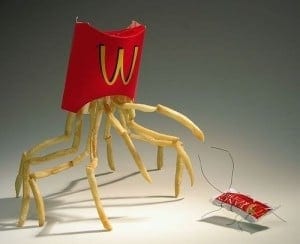 Not As Much Happiness In Happy Meals Anymore

3 Things You Can Do to RADICALLY Improve Brain Function