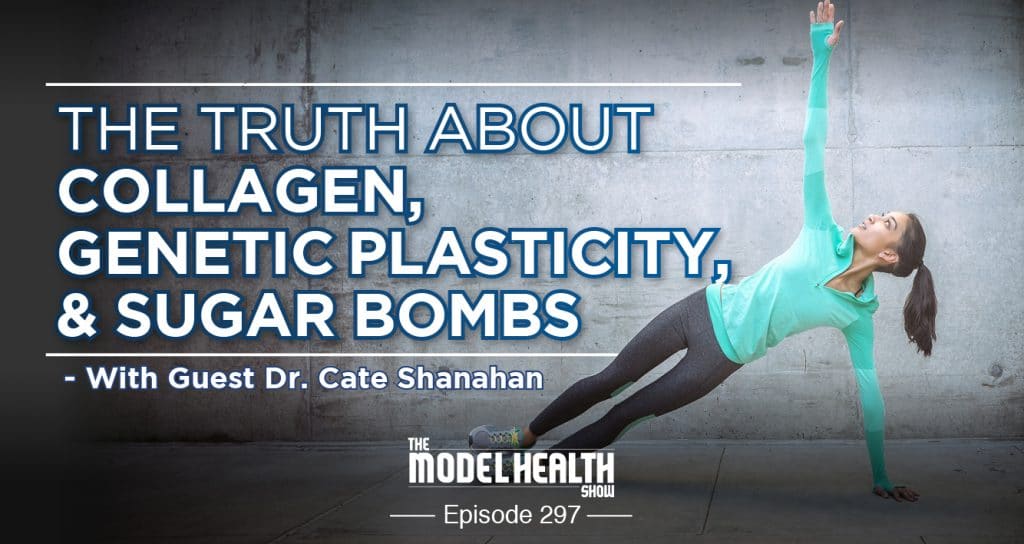 Eating isn’t as simple as consuming calories for energy. With the advent of frozen dinners and drive-thrus, we’ve lost sight of the importance of proper nutrition, and how what you eat can influence your health long-term.

Food is information, medicine, and nourishment. The quality of food you put in your body literally affects everything—from the way you feel and look, to how you perform. Science now shows that what we choose to eat ultimately influences the expression of our genes.

By understanding how to properly fuel our bodies, we can not only transform our health, but also the health of future generations. On this episode, Dr. Cate Shanahan is back to share her in-depth research (yet simple philosophy) on the optimal human diet. Her influential work has transformed the way I think about nutrition, and I know it will inspire you to implement positive changes in your life. 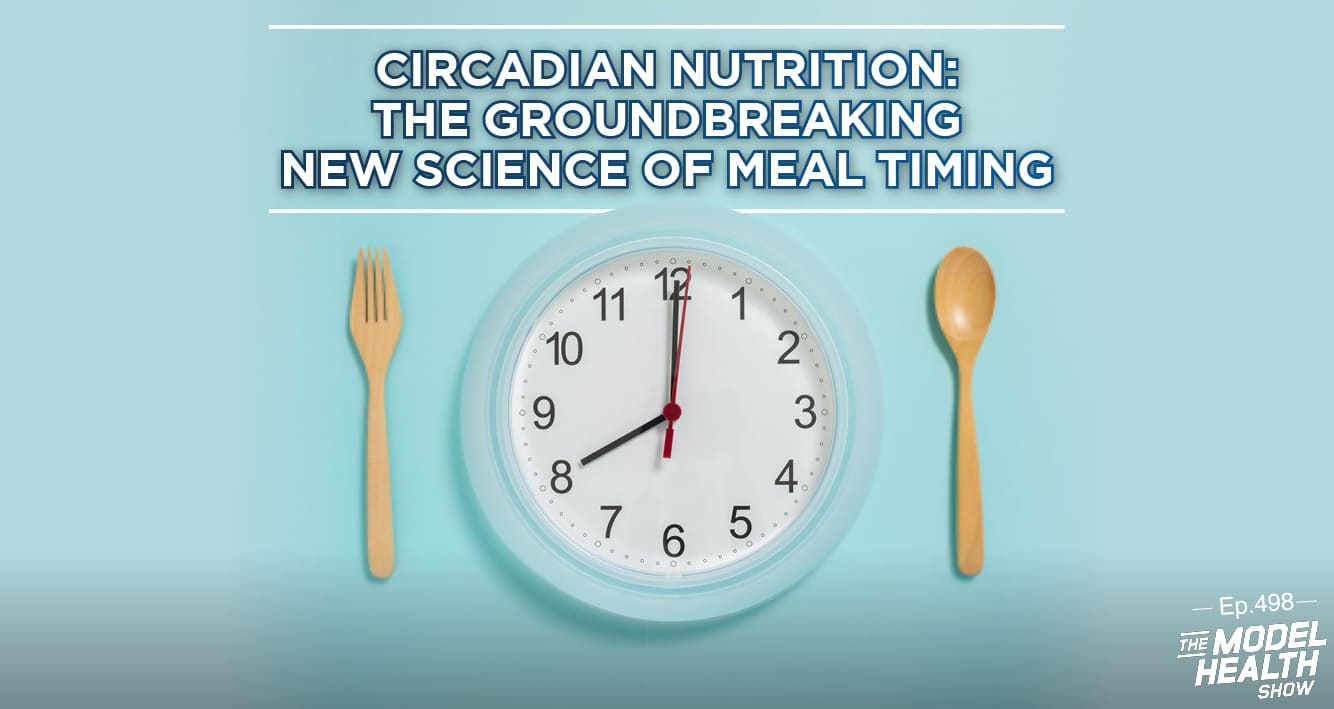 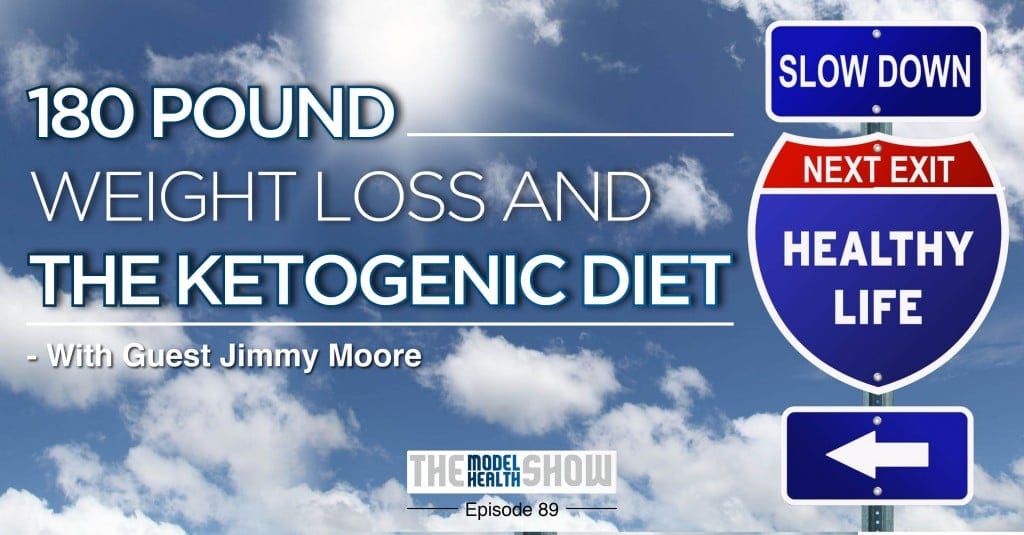 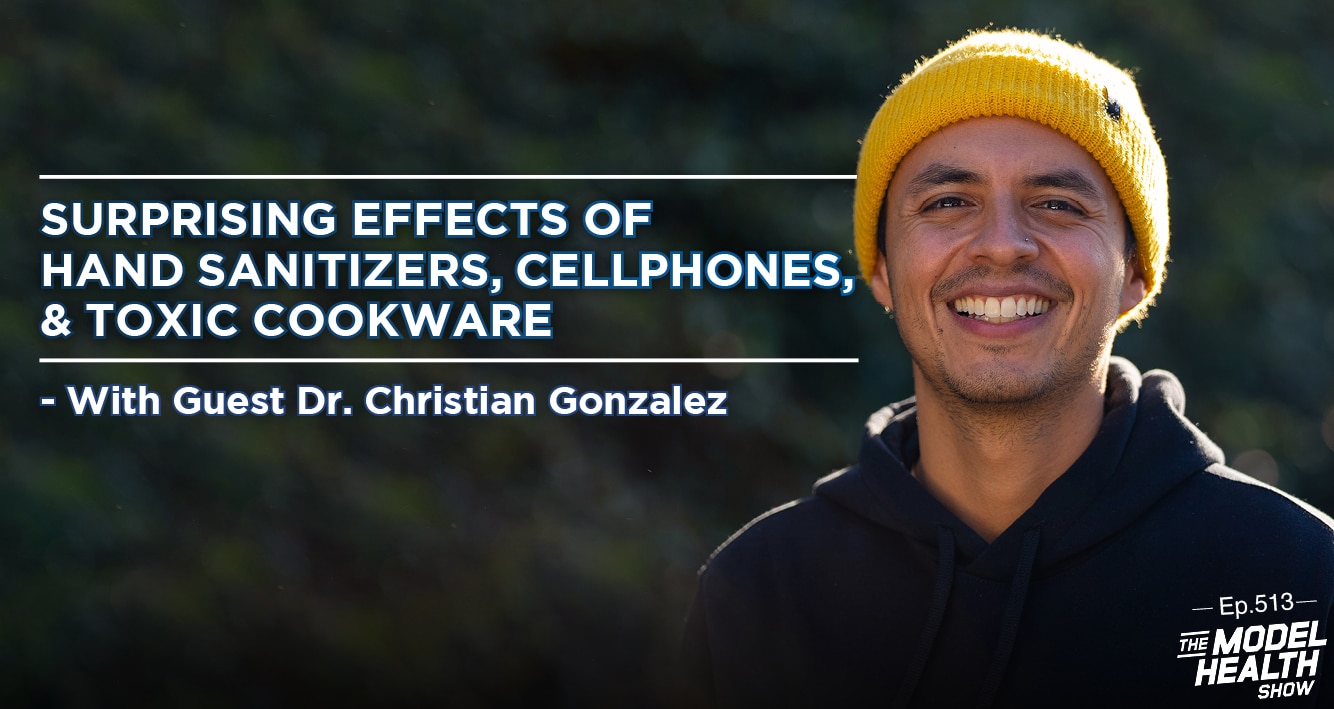