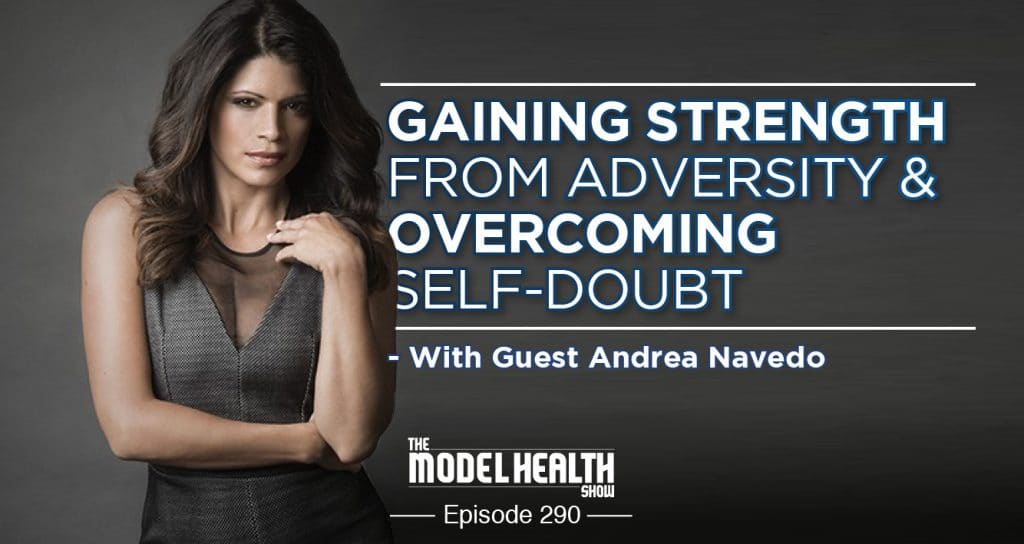 We all experience fear, but what truly matters is how you direct that fear and ultimately overcome it. Often we see a successful person, but neglect to understand the shortcomings and insecurities they had to push through in order to thrive.

We think that maybe one day we will reach this magical place where our fears dissipate, but that isn’t reality. Our power lies in our ability to break outside of our comfort zone and go after what we want, despite fear.

Today’s episode features one of my favorite people, Andrea Navedo from Jane the Virgin. Andrea is a living testament of what it takes to overcome fear, find strength, and unleash your potential. Her story will inspire you to let go of your excuses, live with integrity, and pursue your dreams. 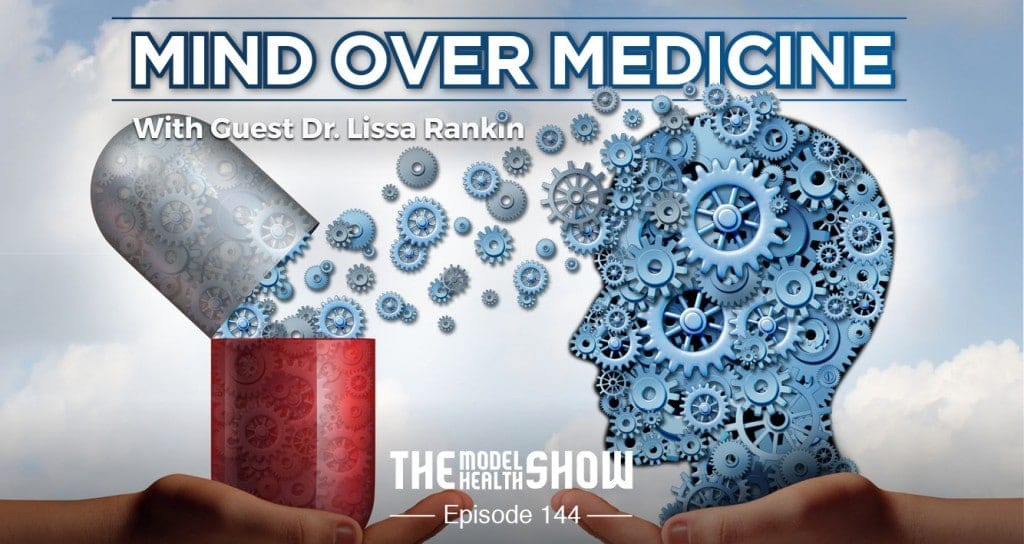 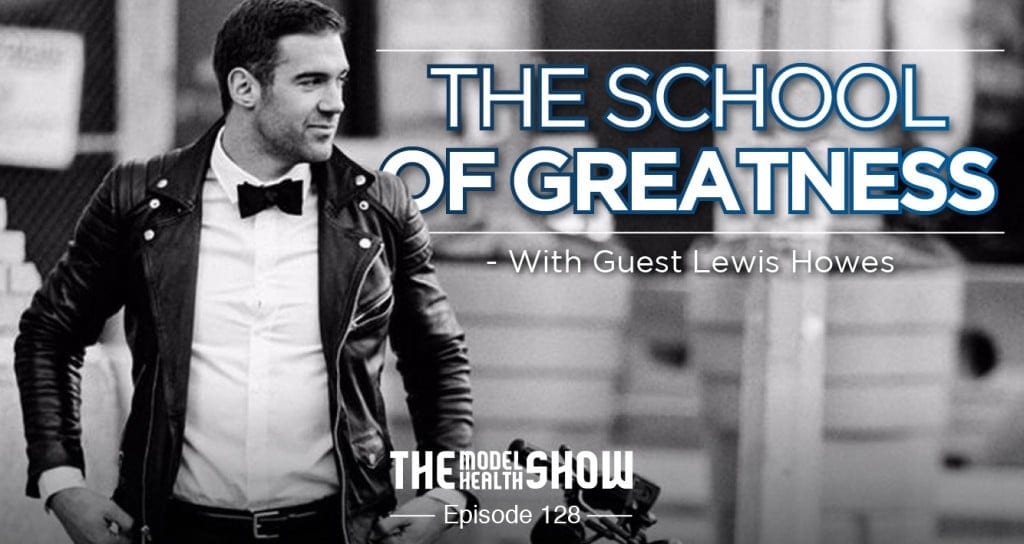 TMHS 128: The School Of Greatness – With Lewis Howes