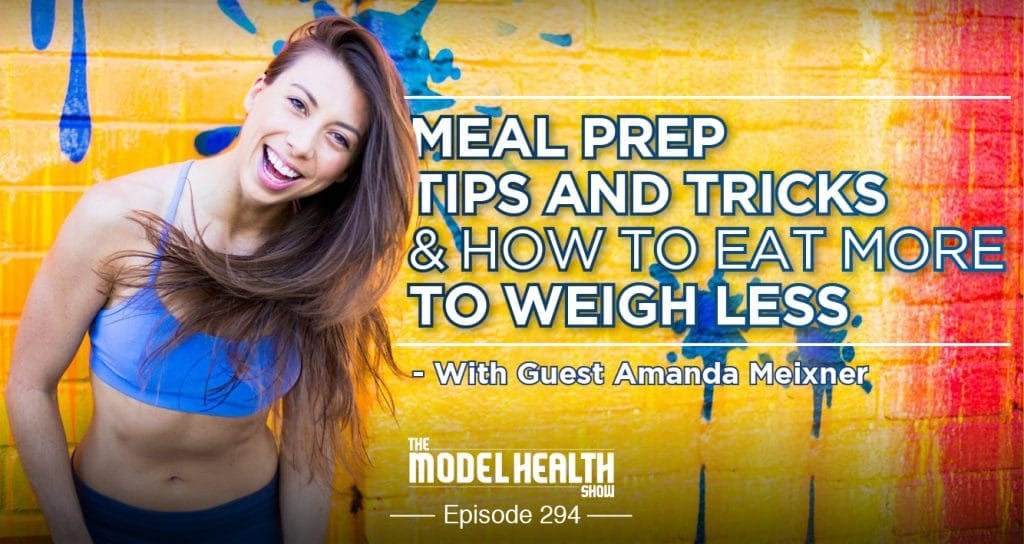 Whether your goal is to lose weight, build muscle, or boost endurance, following a consistent nutrition approach is essential. Without proper planning, many of us become easily consumed by our busy schedules and turn to run-of-the-mill restaurants or packaged foods. Consequently, we end up consuming subpar fuel for our bodies.

Achieving one’s health and fitness goals does not happen by chance. It really boils down to creating an actionable plan and following through on it. This is why meal planning can be so powerful. By implementing a weekly meal prep routine you can plan your meals in advance, give your body the proper nutrients, and ultimately reach your goals.

On this episode of The Model Health Show, meal prep expert and superstar nutrition blogger Amanda Meixner is sharing her tried and true methods for meal planning like a boss! Amanda also shares her early struggles with eating (and how she ultimately found balance with food), how to start thinking about food as fuel (that can also be fun), and how you can implement meal prep strategies that fit your unique needs and lifestyle. 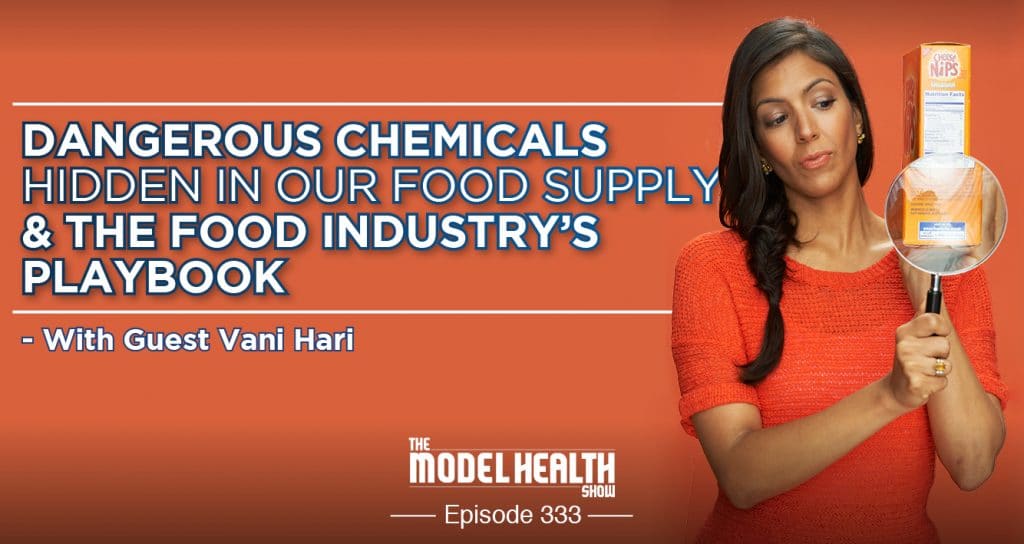 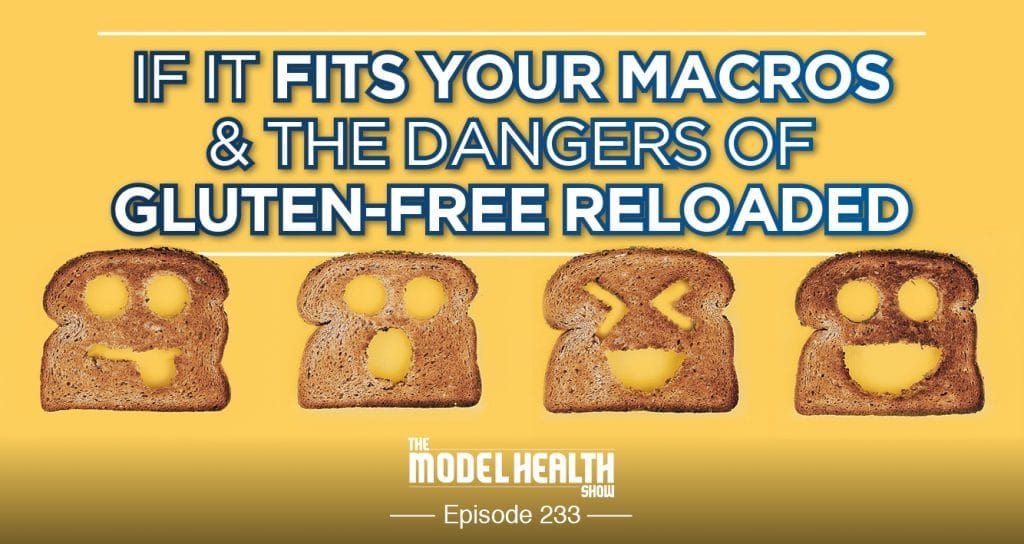 TMHS 233: If It Fits Your Macros & the Dangers of Gluten-Free Reloaded