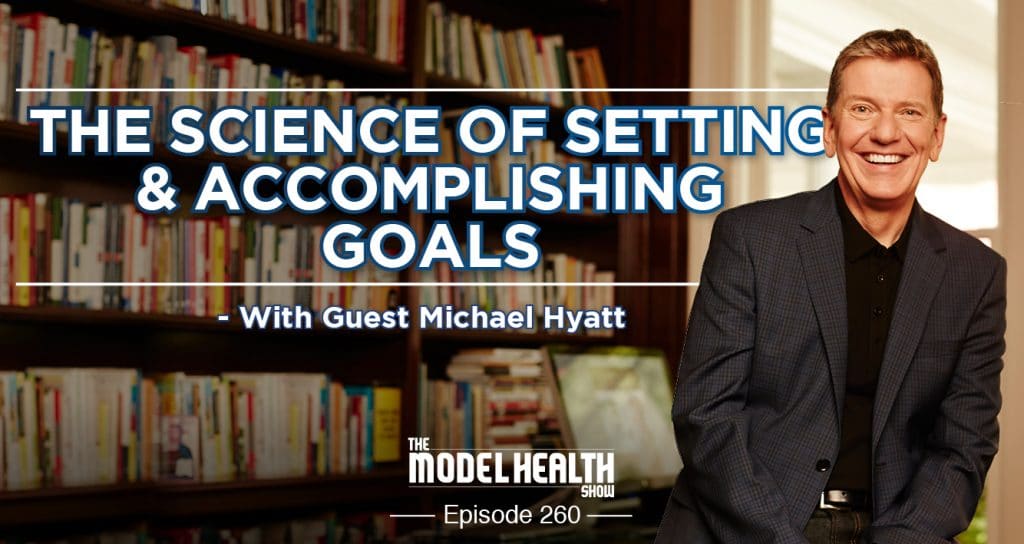 TMHS 260: The Science of Setting & Accomplishing Goals with Michael Hyatt

Well, this is not fiction; this is fact. And, today, we’ve got the science to prove it. The problem is that most people don’t set their goals using the parameters that actually work. We can have, be, and do so much more than we give ourselves credit for. At the same time, a goal without a plan is just a wish. Lots of folks wish for things and call them goals. But goals entail following a formula, goals entail having a specific mindset, and goals entail far more than the acquisition of things. Goals are also about who you become in the process.

Today we get to learn from one of the foremost experts in the world on setting and accomplishing goals. Not only has he curated the science behind it, but he has used the formula to create a life that many of us would aspire towards. He’s a New York Times bestselling author, he has one of the most visited blogs on the internet, and he’s experiencing the health, wealth, and contribution that most people in his age bracket would think is next to impossible. For him, it’s just a matter of executing on the formula. The incredible Michael Hyatt is here today to share his best tips and insights for turning your goals into reality.

TMHS 70: How To Accomplish Any Goal You Want, Overcome Addictions & Reframe Your Thinking with James Swanwick 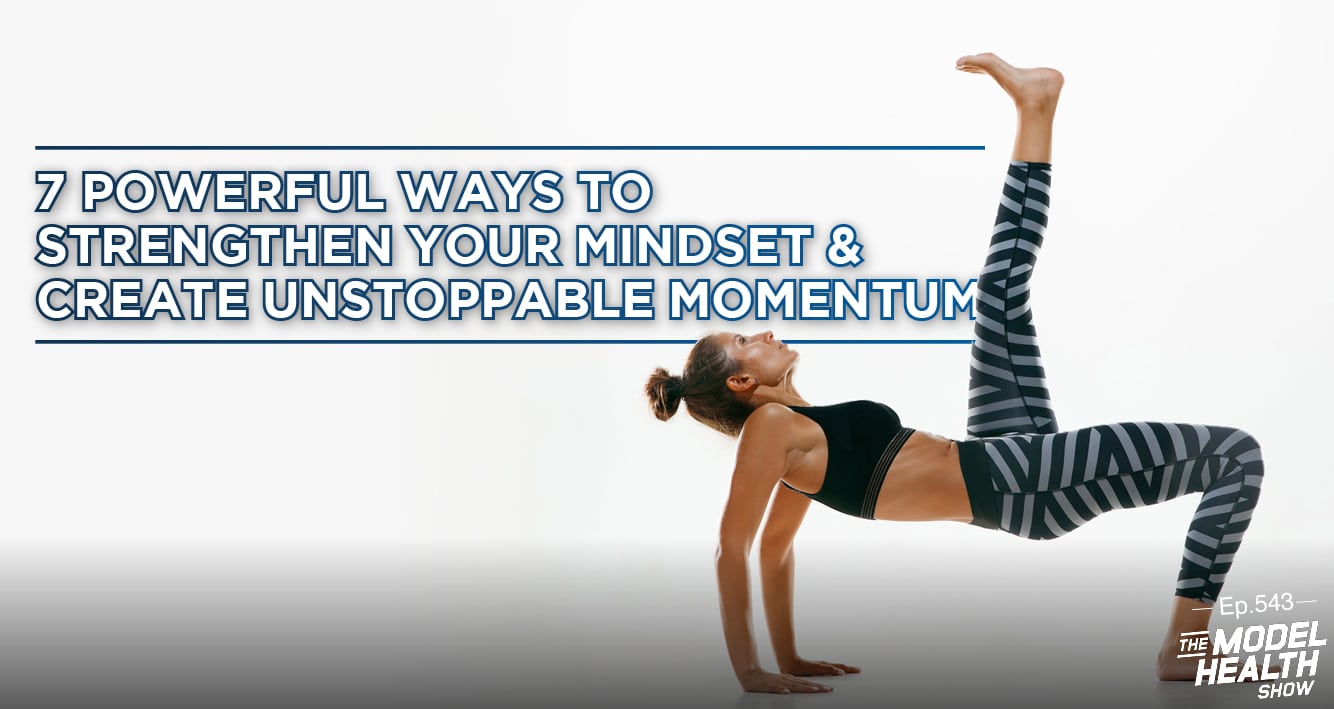