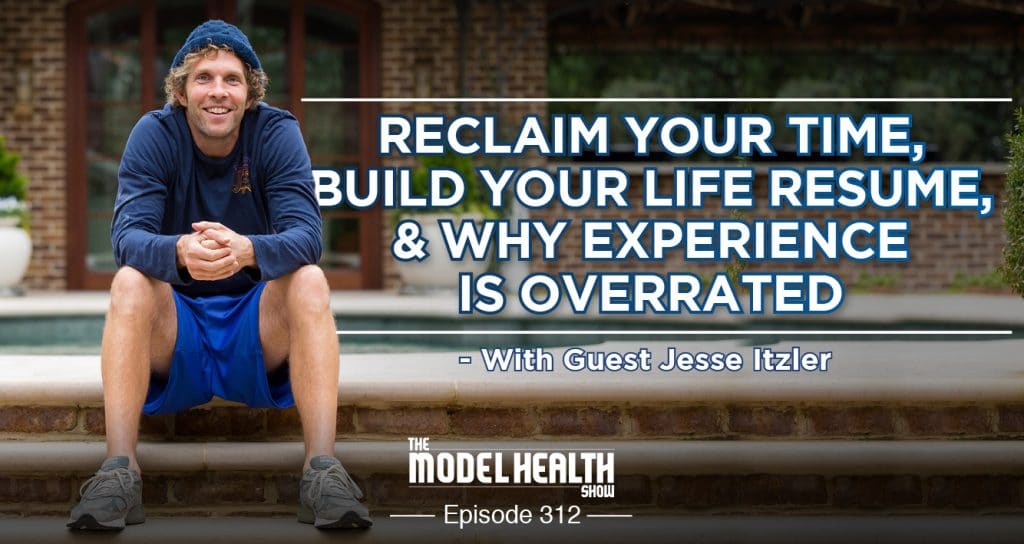 TMHS 312: Reclaim Your Time, Build Your Life Resume & Why Experience is Overrated with Jesse Itzler

Productivity is not a superpower, but a result of effective time management. Roman philosopher Seneca said, “It’s not that we have a short time to live, but that we waste a lot of it.” Today, that sentiment is even more true than it was in the Roman years. With the advent of cell phones, social media, and television, we’re more disconnected than ever.

That’s why I’m so excited to share today’s guest with you. Jesse Itzler has done plenty of impressive things with his time. From managing Run-DMC to starting and selling profitable businesses, to running 100-mile ultra-marathons, Jesse has had a successful life thus far. But recently, he started thinking about how to better manage his time and channel his intuition. This journey led him to a monastery in upstate New York, where he spent 15 days learning incredible life lessons.

On this episode of the Model Health Show, Jesse is sharing the powerful lessons he learned from his experience living with monks. He’s sharing powerful tips about effective time management and focus, how to truly express gratitude, and how to find happiness while pursing your goals. His story is full of incredible wisdom and insight, I hope it will inspire you to unplug, reevaluate your priorities, and live up to your potential. 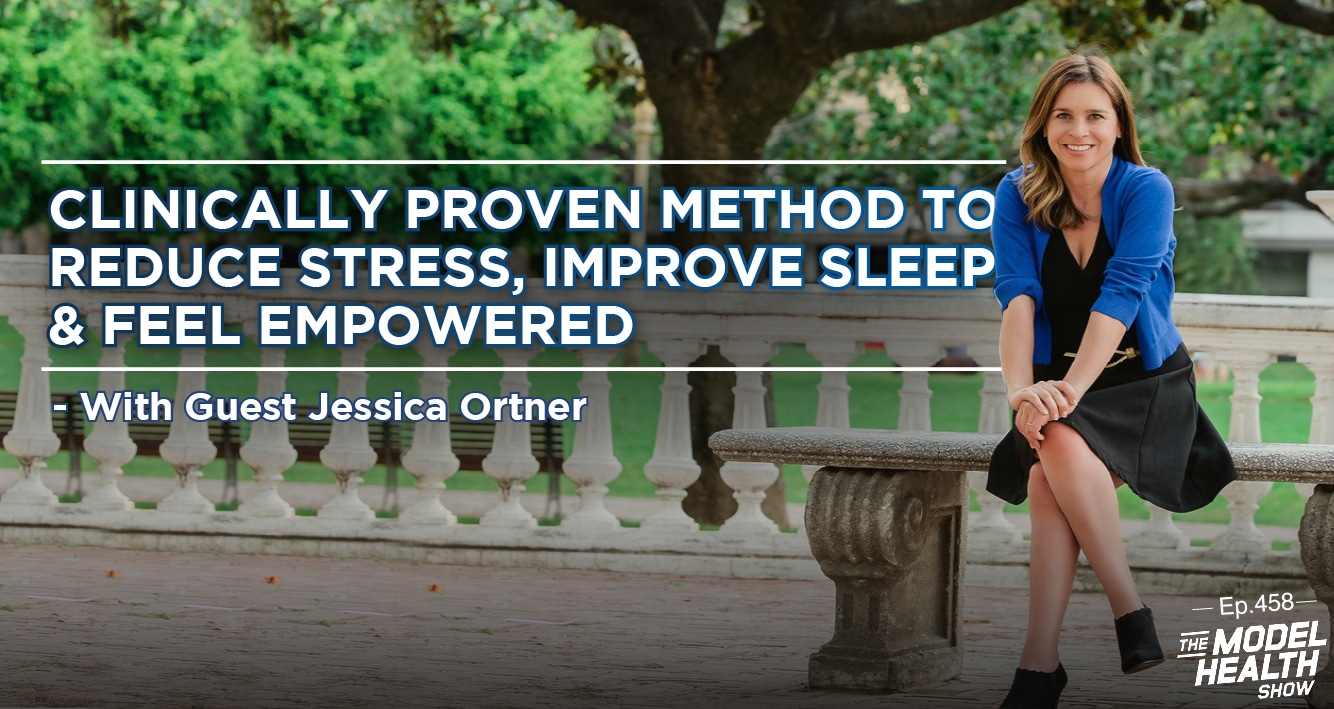 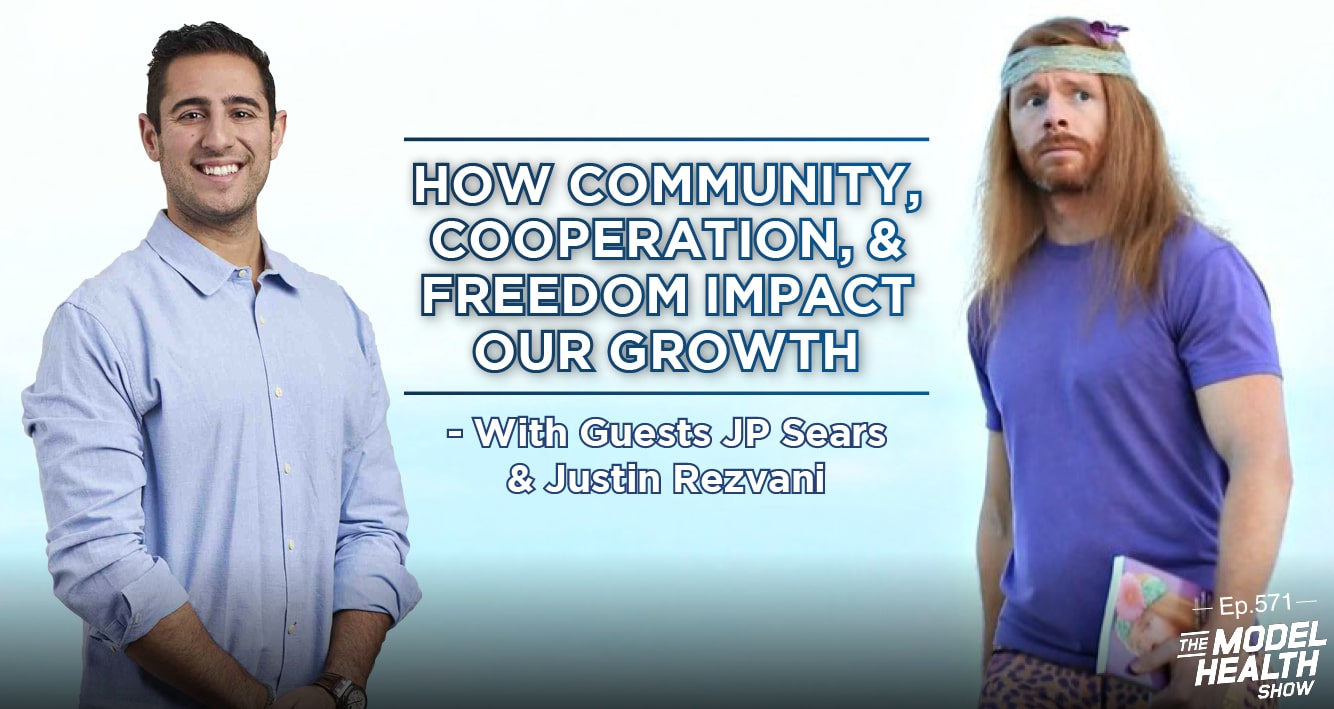 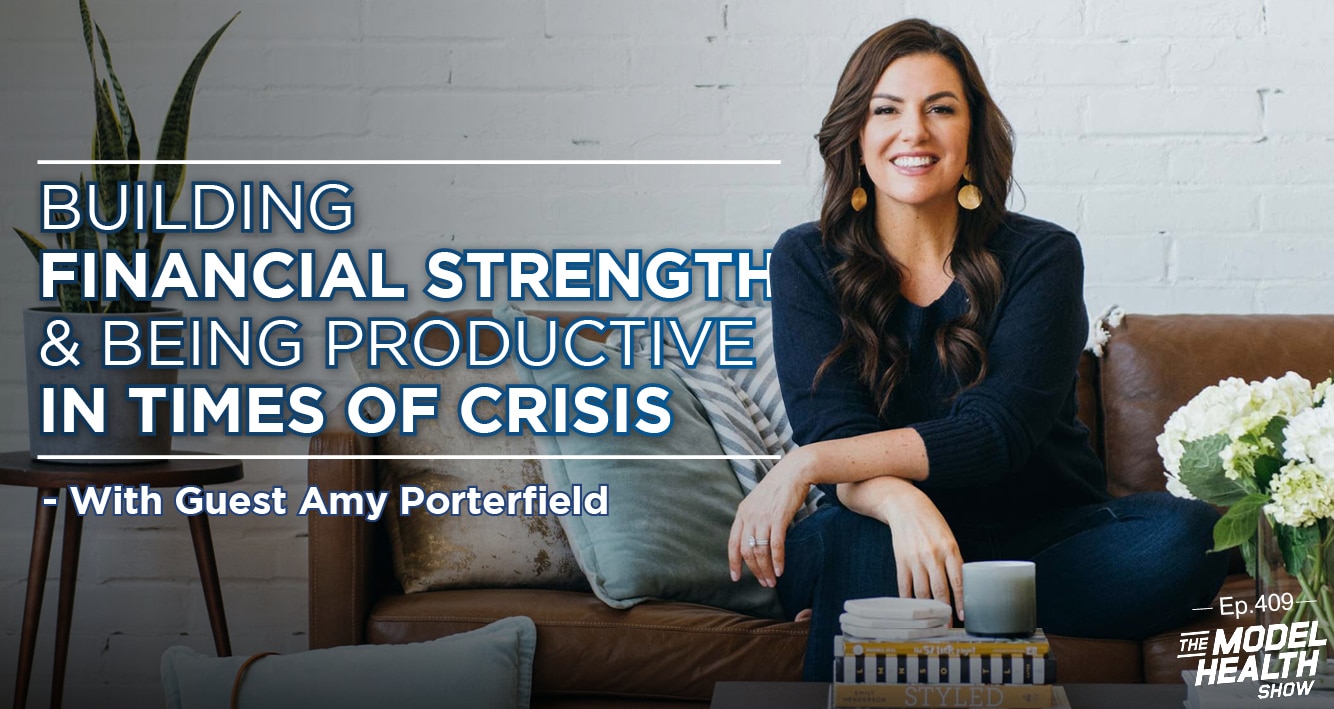