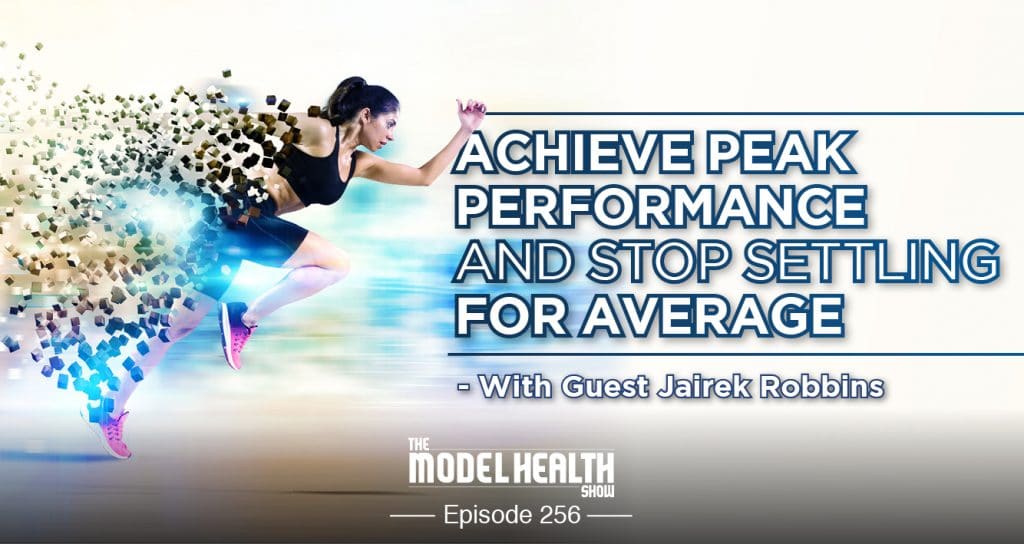 In the words of Lauren Hill, “It could all be so simple… but you’d rather make it hard.” The action steps to creating the success we want, be it in our health, our career, our finances, or anything else, are unequivocally simple. But, every-single-day many of us fall flat on our faces trying to execute on the actions necessary.

Here’s the thing… nobody tripped us. Nobody pushed us down onto the floor. Dare I say, we actually trip ourselves? It’s like walking along throughout the day knowing that our shoes strings are untied. It’s just a matter of time before we stumble. Self-sabotage carries many different faces, and one of the most sinister is the face of unpreparedness.

On your path to achieving what you want, stuff is going to happen. It is what it is. And, if you’re not prepared, then you are metaphorically looking down at your shoes strings blowing in the wind as you decide to take off on a dead sprint. Face plant, here I come!

We’re typically not prepared to follow through on the simple action steps to get what we want because we have glaring holes in our game. Today, more than ever, those holes lie in one (or more) of five major categories – nutrition, fitness, mindset, sleep, and stress management. If you are not cultivating competence in these five key areas, it’s only a matter of time before you waive the white flag and forfeit your goals that are totally obtainable.

This simply doesn’t have to be your story. Learning the art and science of peak performance is the key to executing on the actions you need to take each day without conking out. Today we have on expert performance coach and bestselling author Jairek Robbins to give you the tools you need to live your best life and stop settling for average results. 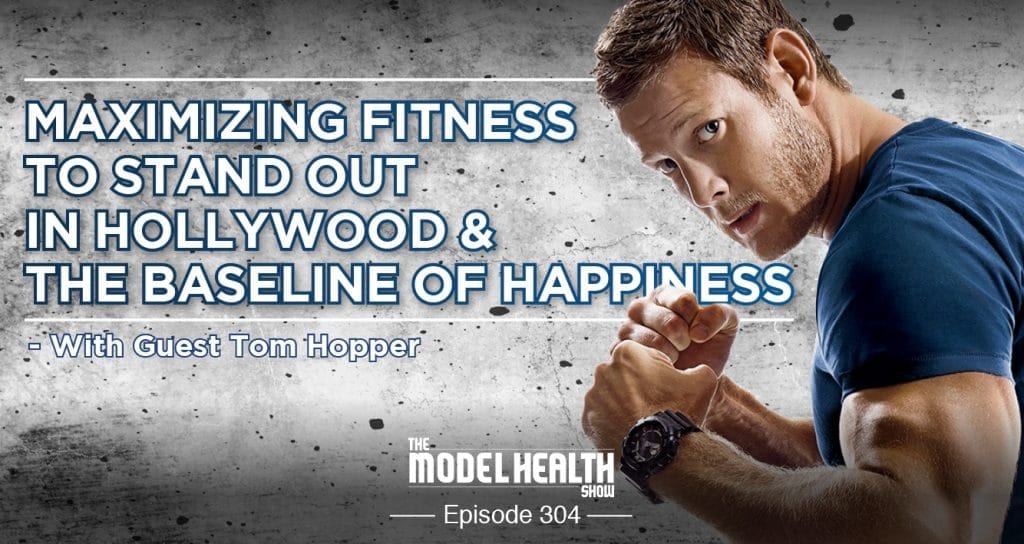 TMHS 304: Maximizing Fitness to Stand Out in Hollywood & the Baseline of Happiness with Tom Hopper 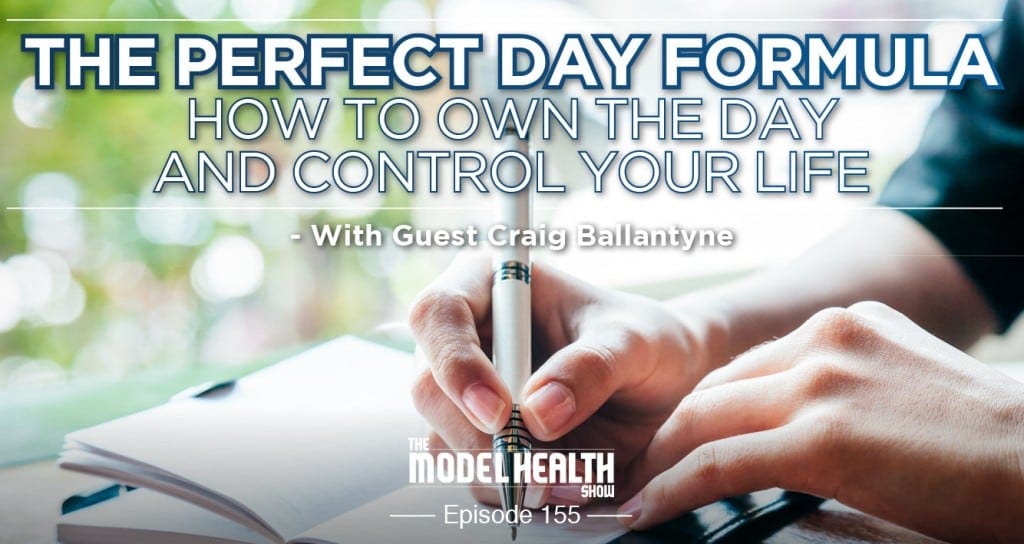 TMHS 155: The Perfect Day Formula How to Own the Day & Control Your Life with Craig Ballantyne 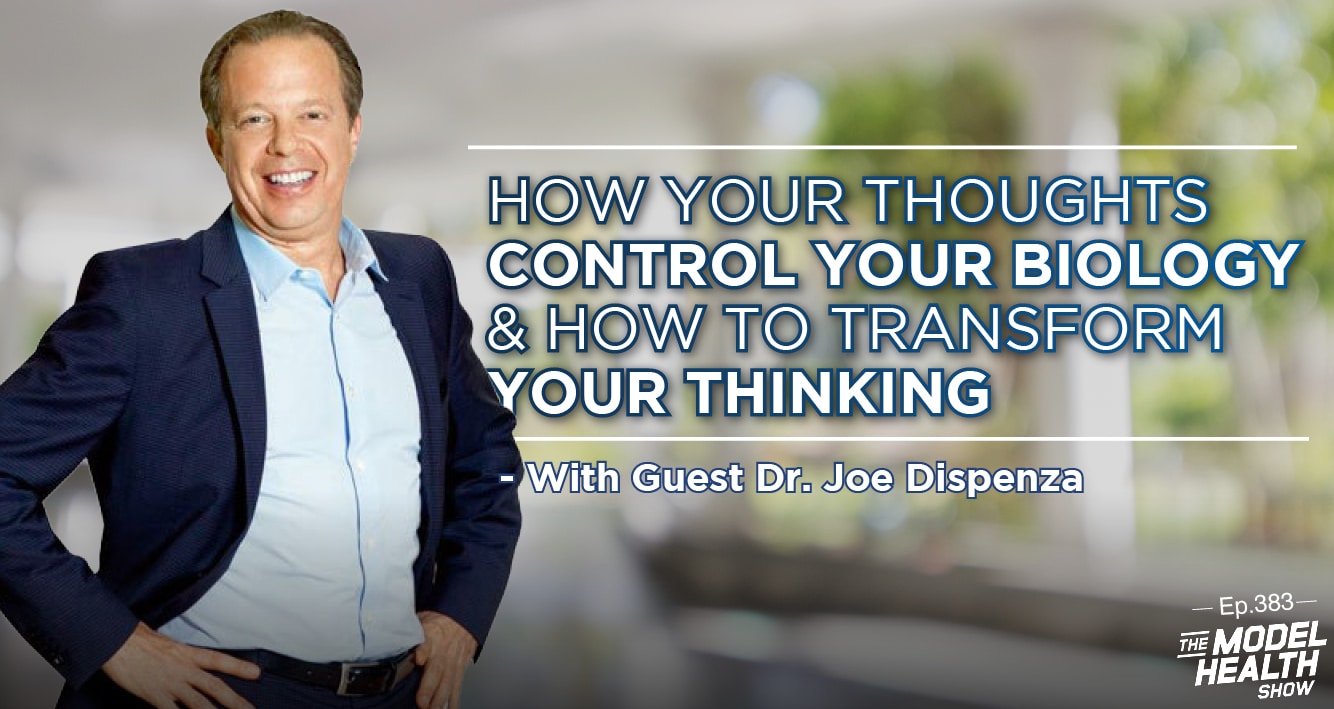 TMHS 383: How Your Thoughts Control Your Biology & How To Transform Your Thinking – With Guest Dr. Joe Dispenza