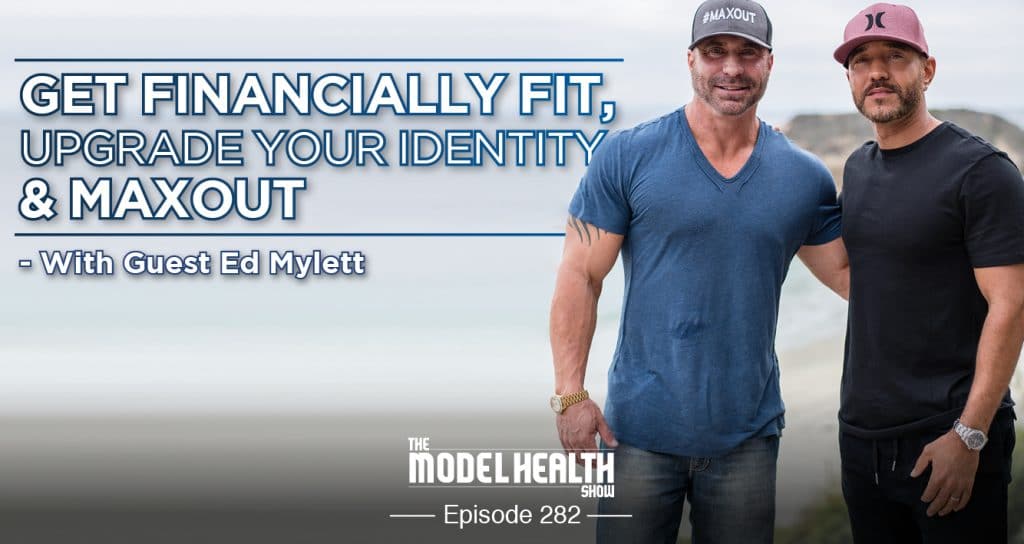 New leaders in the world of personal development have emerged. And they’re not about fluffy sentiments that don’t hold any weight in the real world.

This new guild of superheroes are all about action, mastering mindset, service, and results. With our hyper-distracted world, we need leaders who can really grab our attention and snap us out of a funk. We need leaders who talk the talk, walk the walk, and lead with heart. Our guest today is definitely one of these superheros.

Ed Mylett is a renowned speaker, life strategist, and insanely successful entrepreneur. Today he’s positively impacting the lives of millions of people around the world, and I truly believe he’s just getting warmed up. Part of his story entails a shift in his own health and fitness, and that story alone might transform your life today. I’m telling you, if you ever need a reminder of how powerful you are and what you’re capable of, come back and listen to this episode over and over again. There are some universal truths shared in this that you simply don’t often hear anywhere else. So, click play, listen deeply, and enjoy this interview with the incredible Ed Mylett!

TMHS 206: Exercise Your “NO” Muscle & Get Free to Focus with Michael Hyatt

TMHS 70: How To Accomplish Any Goal You Want, Overcome Addictions & Reframe Your Thinking with James Swanwick