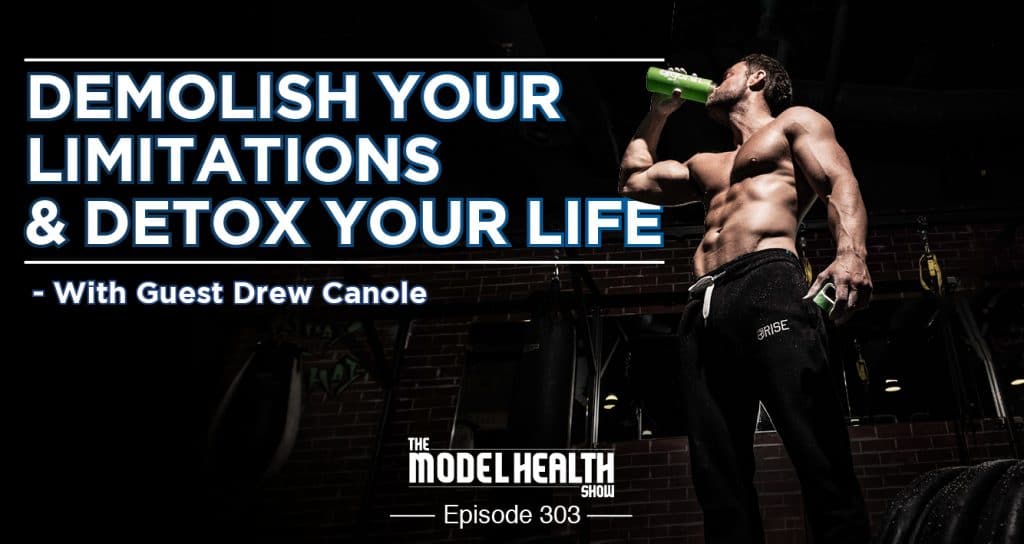 TMHS 303: Demolish Your Limitations & Detox Your Life with Drew Canole

In the age of social media, we’ve become accustomed to seeing everyone’s highlight reel and comparing ourselves to fluffed up, often unrealistic standards. Many of us are plagued by a constant state of doubting our self-worth and feeling like we’re not enough.

But what could you achieve if you simply slowed your scroll, took a break from the constant stream of external influences, and focused inward? What would happen if you redirected that time you spend influenced by negative energy, and put it to good use?

Our guest today, Drew Canole, has done exactly that. He is passionate about inspiring others to push past their limitations, learn to overcome their past mistakes and traumas, and create a life that they love. His story of triumph and transformation will motivate you to reach your greatest potential as well. 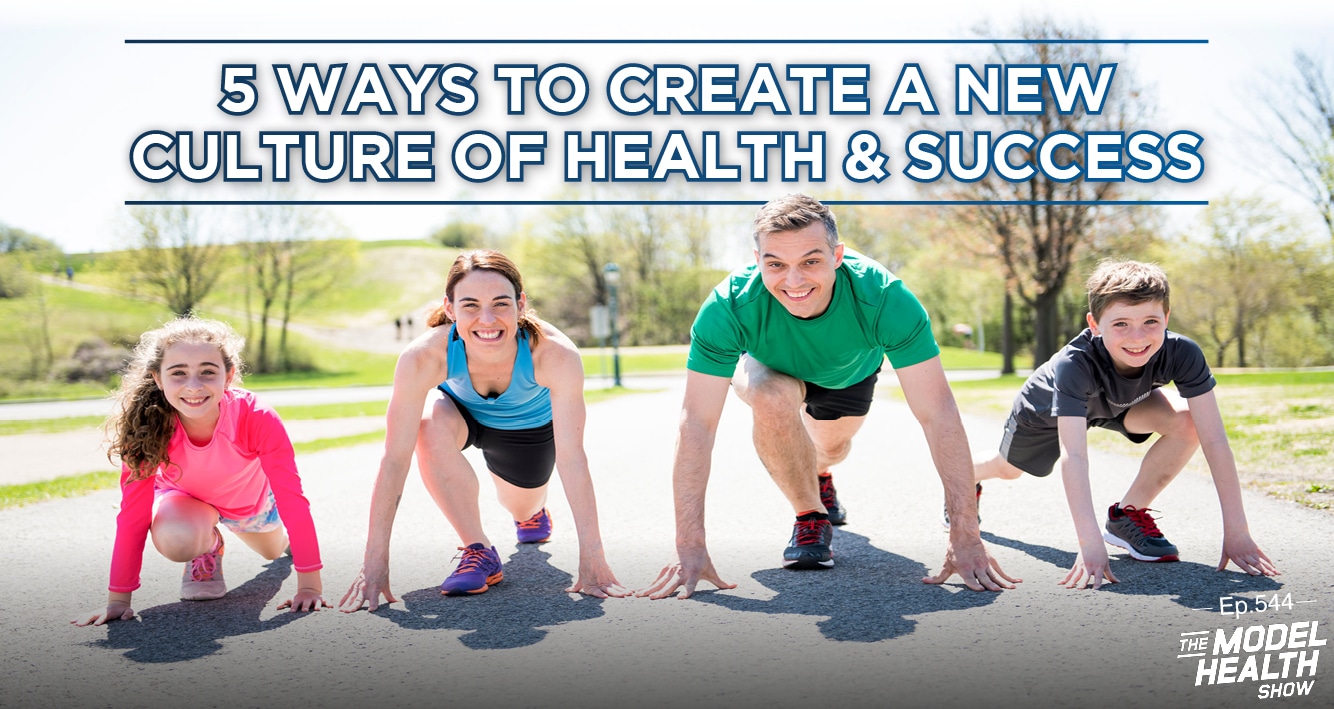 TMHS 544: 5 Ways To Create A New Culture Of Health & Success 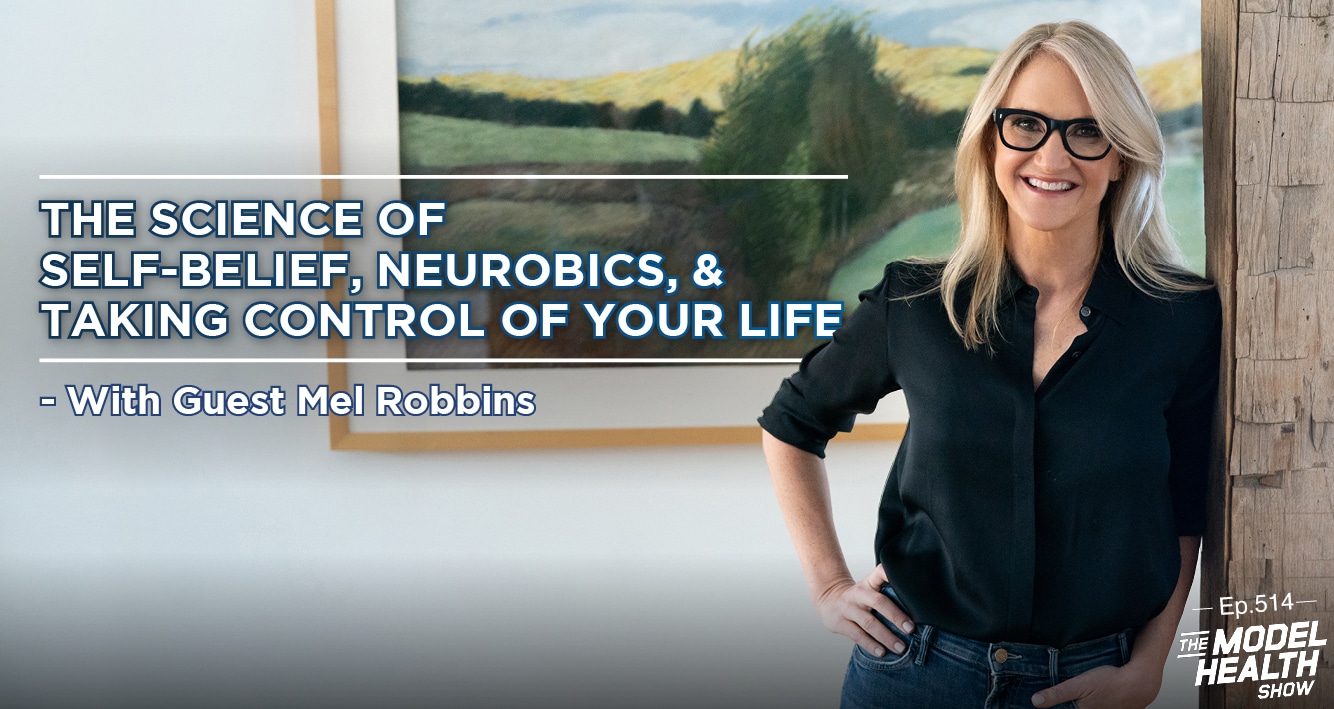 TMHS 514: The Science Of Self-Belief, Neurobics, & Taking Control Of Your Life – With Guest Mel Robbins

TMHS 58: How the Work You Do Impacts Your Health & Happiness with John Lee Dumas