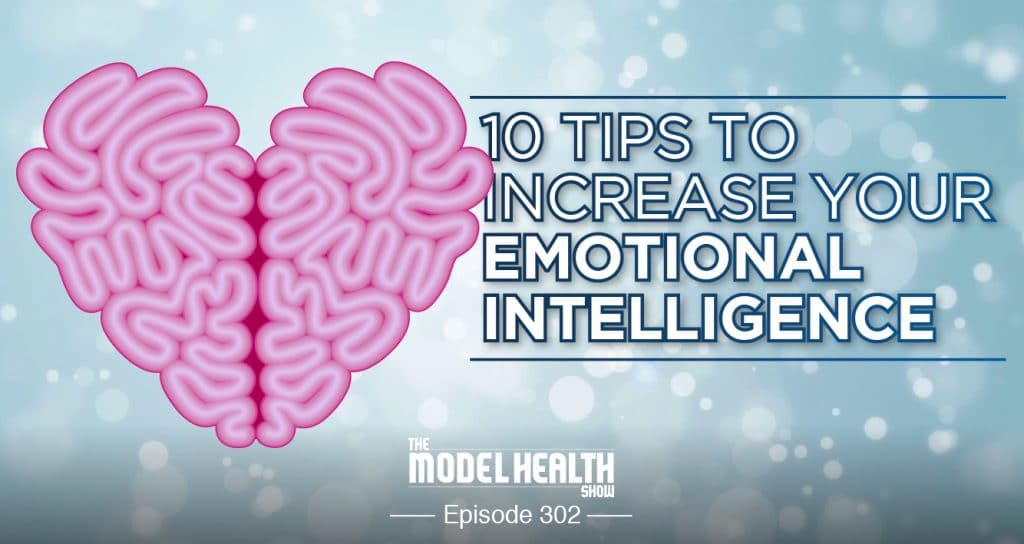 Have you ever reacted poorly based on raw emotions, and then later regretted it? Or have you ever impulsively eaten something that didn’t align with your goals—based on emotion alone? 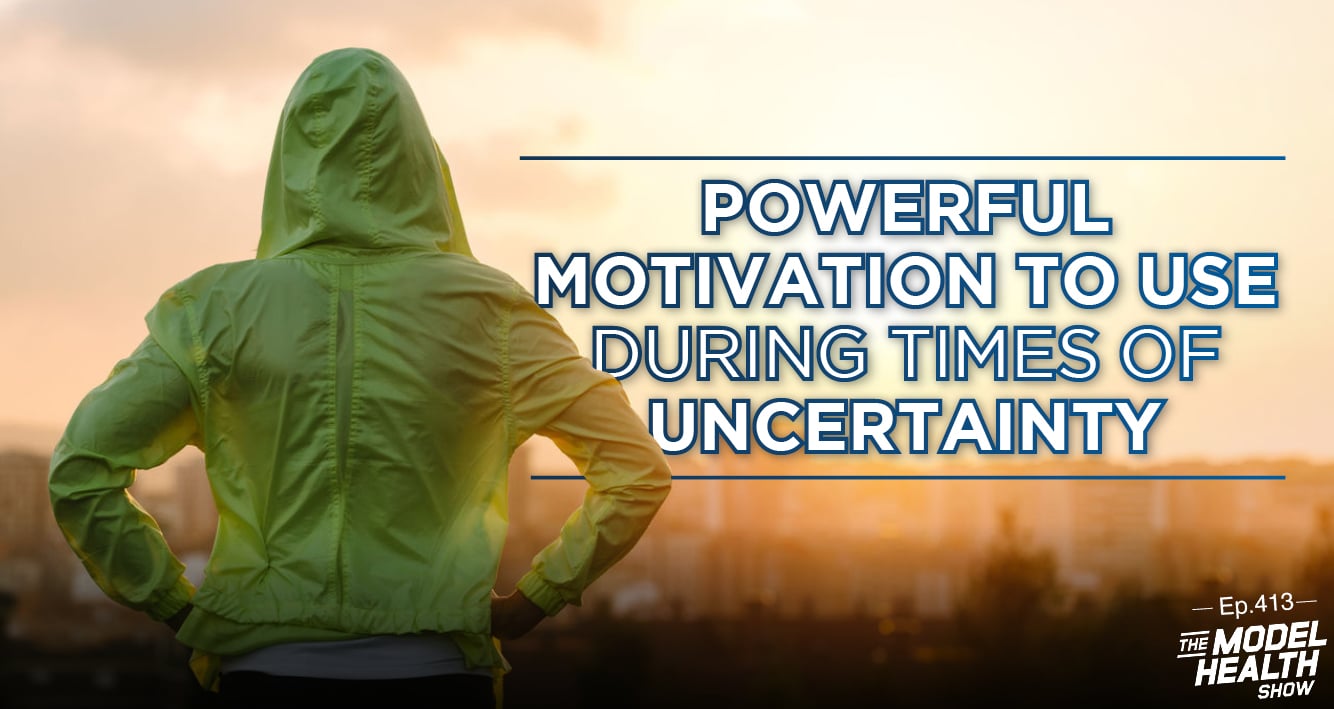 TMHS 413: Powerful Motivation To Use During Times Of Uncertainty 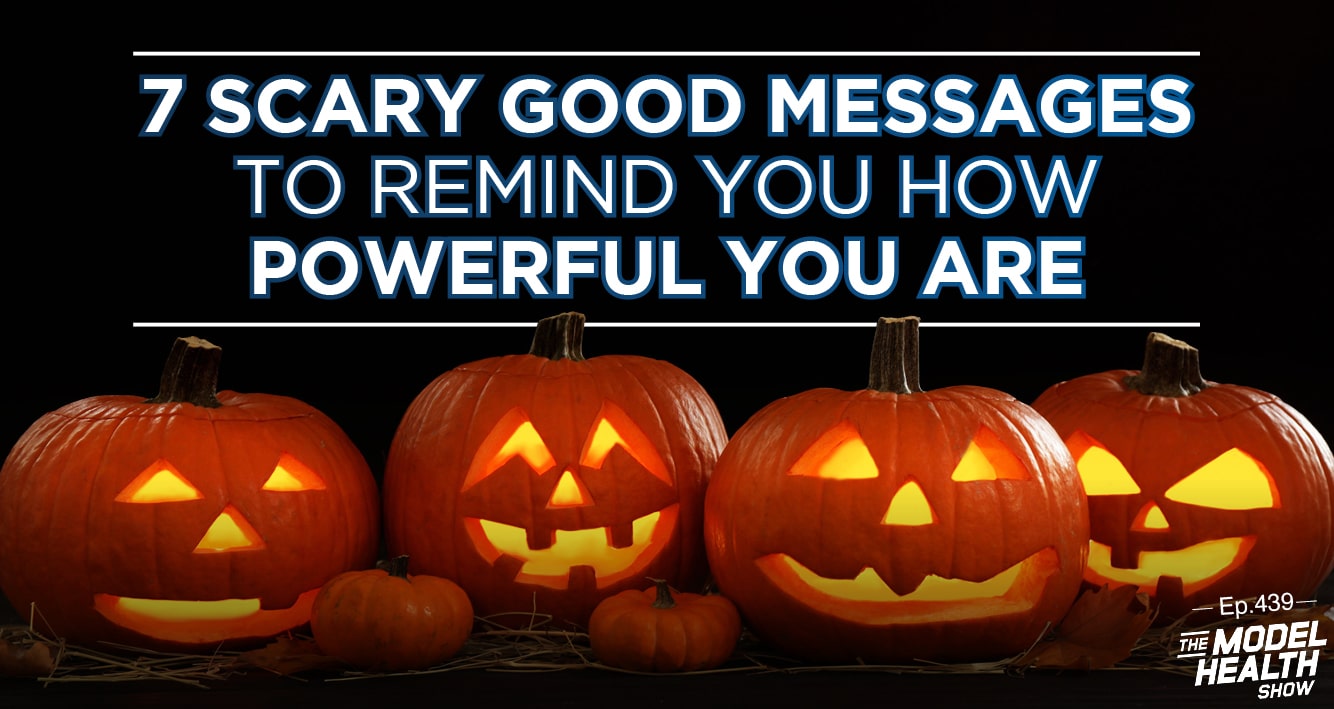 TMHS 439: 7 Scary Good Messages To Remind You How Powerful You Are 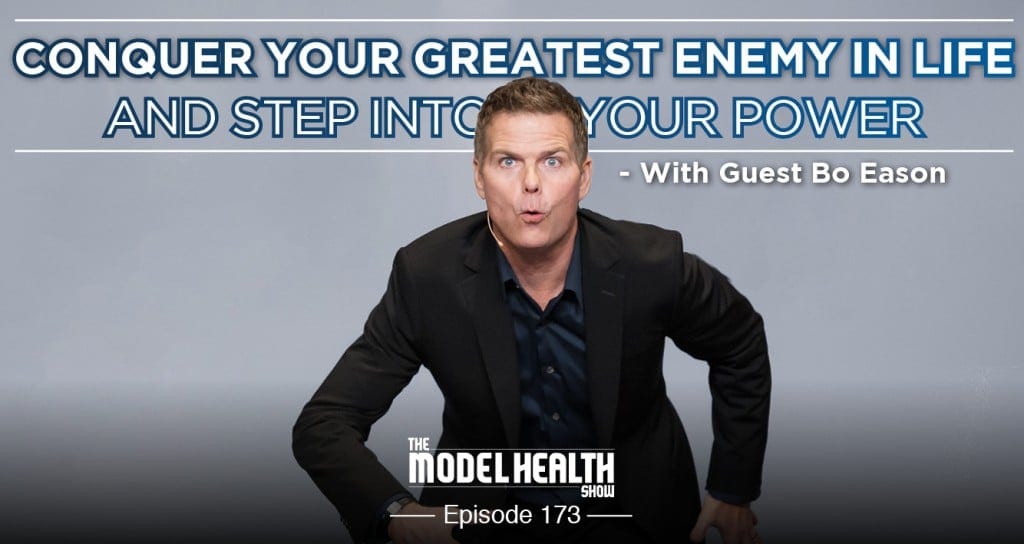 TMHS 173: Conquer Your Greatest Enemy in Life & Step Into Your Power with Bo Eason