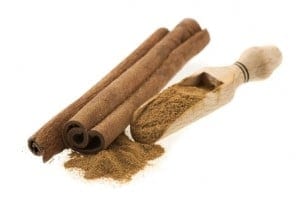 This Spice Can Lower Blood Pressure & Blood Sugar In Check

So many times we miss out on the solutions hiding in plain sight.  Recently Dr. Mercola released an article touting the substantial power of cinnamon to regulate your blood sugar levels.  Cinnamon is a versatile herb that’s long been used in the Ayurvedic system of medicine.  It’s one of the highest sources of antioxidants of anything known, and it’s usually hiding unsuspectingly (and unused) in the back of your cabinet.

Dr. Mercola sited a 12-week study involving 58 type 2 diabetics.  By implementing just a half a teaspoon of cinnamon per day, the test subjects had significantly lower HbA1c levels, and significantly lower blood pressure as well.  HbA1c is a test that measures the substances formed when glucose attaches to hemoglobin in your blood.  This is known as glycated hemoglobin, and regulating this number is a key in sustaining normal glucose levels.

With any intelligent strategy to reverse diabetes, it’s important to structure a diabetic diet plan that emphasizes removing the cause of the diabetes, as well as adding in potent anti-diabetogenic foods.

One of nutrients found in cinnamon that was not mentioned in the article is chromium.  Chromium is a trace mineral that’s involved in the metabolism of carbohydrates fats and protein.  Chromium is proven to enhance the action of insulin and ward off low blood sugar symptoms.

Cinnamon is a powerhouse spice to extend your energy levels from food and to help you to burn more fat.  It’s easy to add-in, as it’s a delicious spice with sweet and warming notes to it.  Try adding half a teaspoon of cinnamon into some of the following dishes: 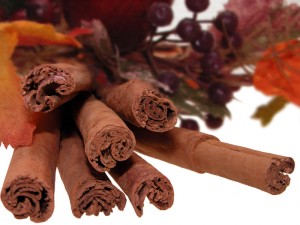 We strategically added cinnamon to several recipes in my book The Key To Quantum Health.  You can find numerous delicious recipes from nearly all of the categories above inside.  With our high-stress, busy world we need nutritional strategies to help power us through the day without constantly crashing ourselves down.  Take the easy step of adding half a teaspoon of cinnamon in each day to get all the benefits of this phenomenal spice. 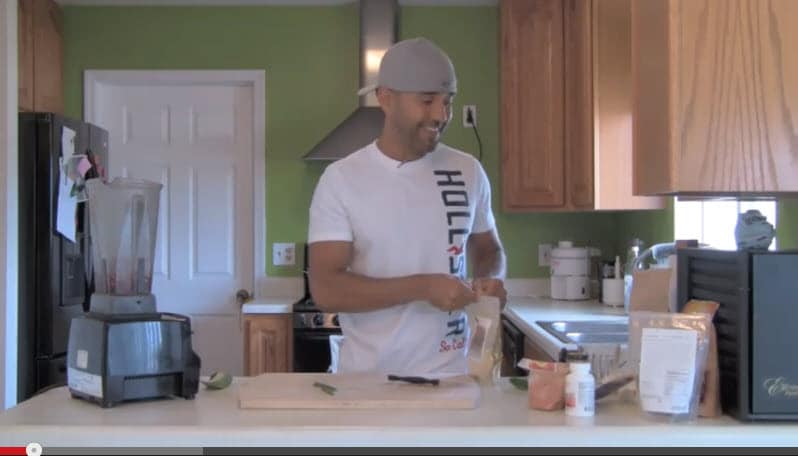 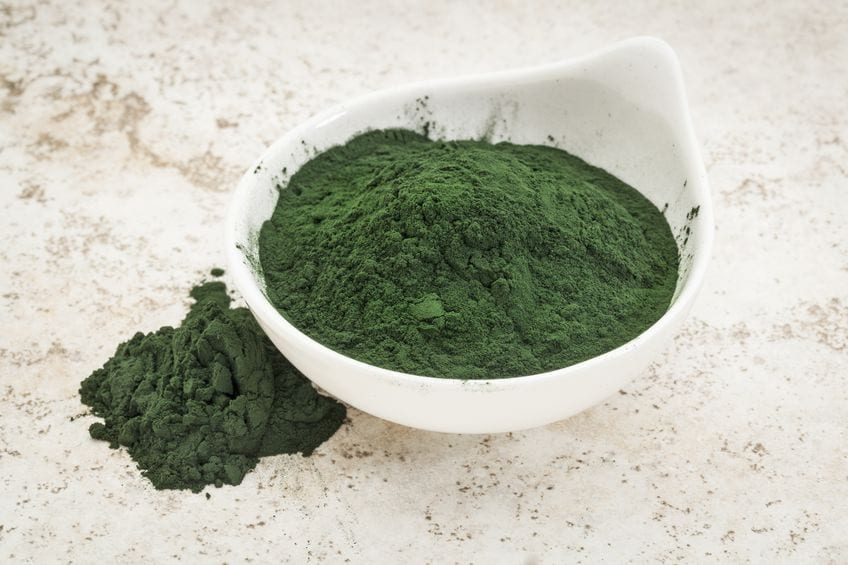 5 Must Have Benefits of Spirulina – Superfoods With An Attitude