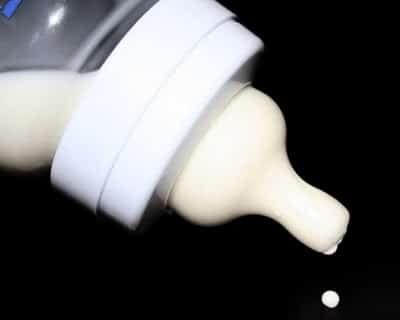 Here’s One of the Most DANGEROUS Things In Infant Formula

This topic is one that is really personal to me.  Having worked with several beautiful moms over the years and providing their pre-natal and post-natal nutritional programs, I’ve seen firsthand the remarkable impact that the right nutrition can having on a growing baby.

Recently Dr. Mercola released a CRITICALLY important article further disclosing the runaway hazards of soy-based infant formulas.  In this new study, it was found that children who were exposed to higher amounts of the trace mineral manganese had consistently lower intellectual functioning than children who were not excessively exposed to it.  What Dr. Mercola revealed was that soy has be shown to absorb manganese in the soil at extremely high levels, so that the soy infant formulas result in as much as 200 times the amount found in natural breast milk.

This is obviously a serious problem, and it’s an issue that has gone overlooked by the mass public for many years.  But with the new research coming out about the dangers of soy, many more people are Just Saying NO to putting soy and its byproducts into their families growing bodies.

Manganese is actually a highly beneficial mineral to the human body in small amounts.  It’s involved in bone formation, thyroid function, blood sugar regulation, hormone function, and numerous other processes.  But this is one mineral that has a definite toxicity level, and when it’s exceeded it can quickly lead to neurological disorders.

The message is clear about the dangers of unfermented soy.  It contains an overpowering amount of phytoestrogens that mimic the effects of female hormones in both men and women.  This has been found to depress secondary sex characteristics in males and lead to hyper-estrogen related illnesses in women like breast cancer and ovarian cysts.

To find out more, and really get yourself protected against the damaging effects that soy can have on your health, please check out this recent article: Dangers of Soy

I’ve always been a Solutions-based person, and I feel that’s what has allowed me to thrive in my work, and help my clients to achieve exceptional results.  When it comes to raising up your baby in the true ideal of their potential, NO-THING on this planet can compare to the mother’s breast milk.

This milk is produced exclusively for your baby by a divine, innate intelligence.  Due to marketing and manipulation of women’s rights, breastfeeding has been twisted into an “insufficient” source of nutrition for our babies, but nothing can be further from the truth.

Some of the scientifically proven advantages of breastfeeding are:

*Protection against allergies (including eczema and numerous others)

Benefits to breastfeeding new moms are:

*Protects against diabetes and side effects from gestational diabetes

The bottom line is breast feeding is providing your child with the Living Food that they need to develop that nothing else could possibly compare to.  Feeding your child exclusively on breast milk is recommended until they are about 6 months old, and then you can add in some wholesome fresh foods to SUPPLEMENT and TEACH as you continue to breastfeed them for the next several months to one year.

In the instances where new mommies are actually unable to breastfeed due extenuating circumstances, the next viable option is to ALWAYS seek out other natural milk sources.  This is because of the immuno-enhancing properties it has to essential “train” your baby’s immune system to be intelligent and resist disease.  In this case, it’s usually best to avoid cow’s milk, and opt instead for raw goat’s milk.

Goat’s milk has many of the same benefits that breast milk provides such as protection against allergies and infection.  The reason that it’s such a better choice compared to cow’s milk is that a shockingly high number of people are lactose intolerant.  Goat’s milk appears time and again to not have this same dilemma.  And physiologically humans are much closer in constitution to goats than huge, sedentary cattle.

The availability of even a “decent” infant formula is hard to come by. The only infant formula that I could recommend at this point is a lactose free, organic formula that’s actually derived from cow’s milk, but it’s put through enzymatic processes to remove the highly allergenic milk-sugar.  It’s from a company called Nature’s One, and you can check into it right here: Baby’s Only Lactose Free Formula 6PK

The vegan approach to helping new mommies who are unable to breastfeed is a territory that doesn’t have much scientific research.  I would be more than happy to receive any feedback and information from anyone who has data that can help people address this.  The highest choice in a situation were a vegan mommy was unable to breastfeed would be to first and foremost seek out the assistance of a wet nurse.  Human babies do best on human milk.  And it’s remarkable how a woman’s magnificent body can provide an abundance of milk even when it’s needed for multiple babies.

Please leave your comments below and share any insights on the topic, and also let me know if this information was valuable to you or for helping someone else that you know.

Soy – Cause or Cure for Breast Cancer? 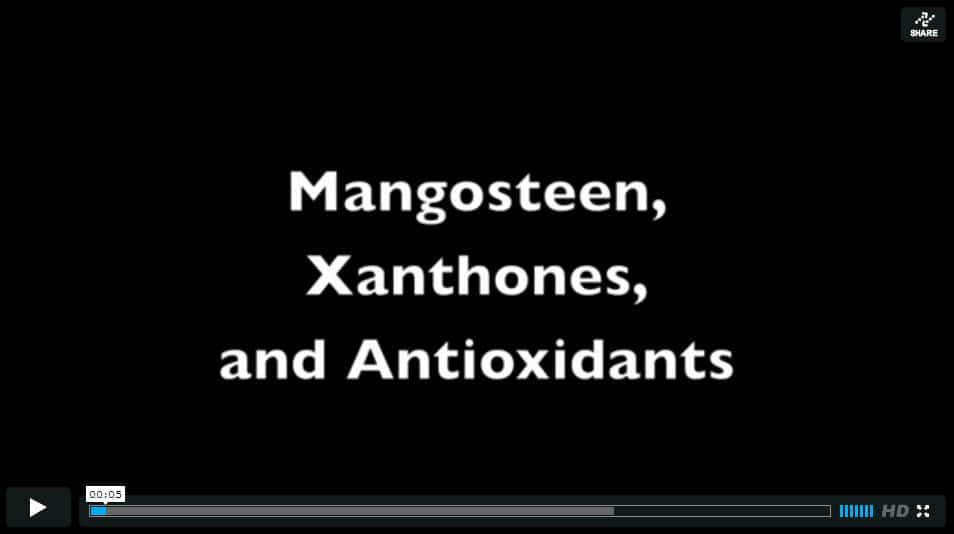 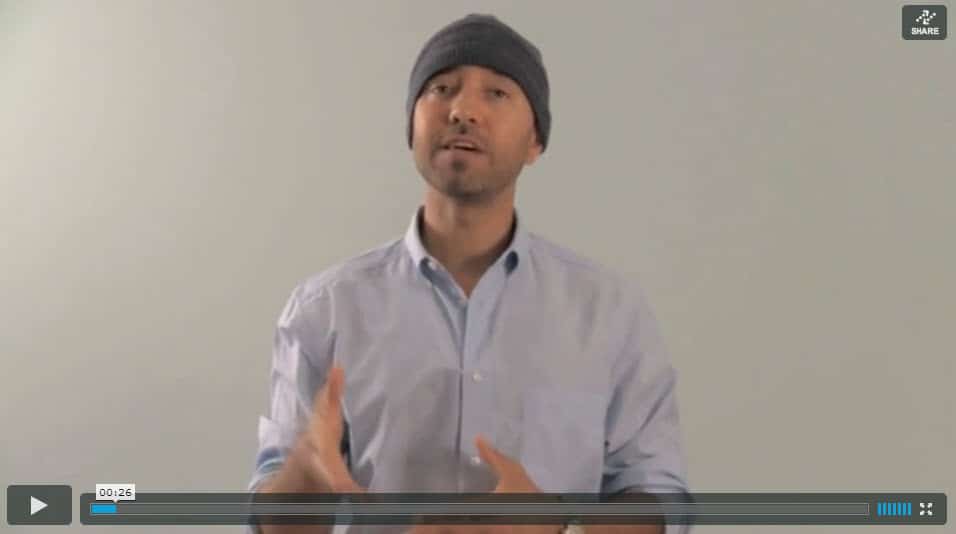 3 Things You Can Do to RADICALLY Improve Brain Function