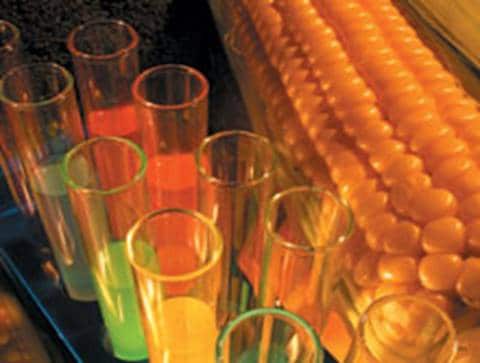 Genetically modified (GMO) foods have perfectly fit the bill as repeatable, low-cost foodstuffs that can potentially offer consistency in the Consumer Price Index. But Does it come with a cost?

How nature works is that you can’t get something for nothing, or rather the innovations that you make in one area will inherently be extracted from another. Many food items today are very cost intensive, but you’d hardly be able to recognize it because the underlying systems allow for these items to remain at a low price.

And that’s just the meat, so don’t even get me started on the bun and cheese.

How is this even possible to cost less than an apple?

This can be through government subsidies, funding, lobbying, and more.  It makes a lot more people money to build empires around selling substandard food.

And the real kicker is one that you really need to understand.  It’s that fact that The Food and Drug Administration are ONE ENTITY.  The substandard foods that they are allowing people to eat are resulting in them needing to take the prescription drugs (that they are also regulating) that routinely kills thousands of people each year (see this article: Death by Medicine).  And guess what???  Everyone in these food and drug companies are getting paid for it.

So here’s the question to ask yourself:  Why is the FDA responsible for regulating both industries – Food and Drugs?  Doesn’t it make sense that someone would be policing each side separately to make sure that there aren’t any faulty dealings going on behind the scenes?

You make the intelligent judgment for yourself.  This is not a plug on “conspiracy theories”, this is a matter of looking at which approach will actually protect the People.

My expertise is looking at the health implications this has on people’s lives, and the evidence is clear that foods like high fructose corn syrup from genetically modified corn have a substantial negative impact on the health of the consumer. This low cost short-term investment by the consumer to eat these foods, is consistently leading to long-term costs in health care, as well as significant opportunity cost from poor health and impeded performance.

When you don’t feel well, you don’t perform at your full potential.  This is obvious and self-evident.  This leads to a lack of innovation and a lack overall success.  It’s now understood that many of the struggles people have in business is directly related to the health of their body.

So here’s one key takeaway you can apply from this right now:  Certified Organic foods CAN NOT use genetically modified (GMO) practices, so the best bet for an instant up grade on your health is to shift over and go organic!

This one positive habit alone will make a dramatic impact on the health of your family.  I went into great detail in my book The Key To Quantum Health about vast benefits of organic foods in Chapter 9: What Organic Really Means.  I also disclose an in depth 12-year scientific study showing the superiority of organic foods compared to the conventional foods that have become so common.

Every time you purchase food you are making a vote with your dollar.  You are either supporting organic-sustainable farming and healthy foods, or you’re supporting conventional pesticide-laced GMO produced foods.  Either one is going to become the next wave of the future.  The choice is always up to you.

Here’s a tip on how to spot GMO foods:

*Organic produce has a 5 digit PLU number that begins with the number 9.

*Conventional produce has a 4 digit PLU number that begins with the number 4.

*Genetically modified (GMO) produce has a 5 digit PLU that begins with the number 8.

Please leave your questions or comments below. 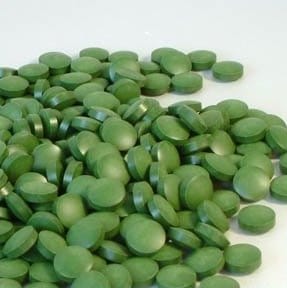 What’s The Best Source Of Protein?