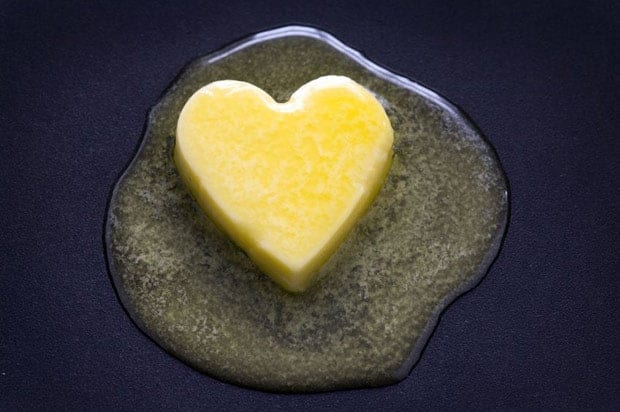 Benefits Of Saturated Fat (Yep, You Read That Right!)

It always surprises me when I meet someone who’s still afraid of saturated fat. I think it’s similar to being fearful of vampires, werewolves, or reality television. It’s literally all just made up. There’s nothing to be afraid of, I promise.

If you don’t believe me, then snuggle up close with your protective blanket, and listen to this…

For thousands upon thousands of years, humans have subsisted primarily on dietary fats. This was long before the idea that they were “dietary fats”. It was just food… and the richest source of energy found in food, by far.

Anyone schooled in the basic nutritional rhetoric will know that:

Just from the perspective of pure nourishment and survival, you’re going to get more bang for your buck by eating foods high in fat. Our ancestors new this, and based their diets on this as much as possible.

What do the anthropological records say about their health? Well, they were actually more robust, fit, and largely unafflicted by the degenerative diseases we have today.

But don’t we live longer? Well, sure. But that depends on your definition of living. Depending on which time period you’re talking about, our ancestors had to deal with things ranging from dangerous climates, to invasions, to predation, to trauma, to lack of clean water, and the list goes on. Many of these things we don’t have to deal with today, or we have sound advancements that help us to successfully survive them.

We may believe that we are living longer, but in reality, many of us are dying longer. Though medical advancements, pharmaceutical drugs, and cozy living conditions can keep us alive, many of us have a quality of life that sucks as we get older (not a medical term, I know, but sucks is pretty much on the money.)

So, how does this all tie in to this anti-dietary fat paradigm? To get straight to the point, this concept that fat is dangerous for your health was cooked up by something called the “lipid hypothesis” and spread widely only a few decades ago by a diet researcher named Ancel Keys.

Keys was paramount in influencing government dietary standards, and promoting the idea that all-of-a-sudden fats are bad for you. Gradually, eating low-fat foods became the hot, trending way to eat, and our health declined epicly as a result of it.

We have seen shocking increases in obesity, heart disease, cancer, diabetes, and countless other preventable illnesses since our divorce from dietary fat. And, if you’re a rationalist like me, and Ancel Keys was supposed to be right, then this just doesn’t make an ounce of sense.

What Keys and many proponents of his recommendations failed to do was differentiate between saturated fat and trans fat.

This video from the good folks at ASAP Science will give you the goods on the difference between saturated fats and trans fats, so check it out before you continue.

I love the work put out by ASAP Science, and even though their chemical description of saturated and trans fat is great, they are flat out wrong about the idea that we still need to avoid saturated fat.

Plus, I know where they got their saturated fat dogma. I was taught the same thing from my university professors. I believed it whole heartedly too. But, I didn’t really get the full story.

To top it all off, the groundbreaking Nurse’s Health Study of 80,000 women found that a 2% increase in trans fat consumption increased a woman’s risk of heart disease by 93%.

Basically, if you’re consuming margarine and other trans fats, you’ve got one foot in the grave and your other foot on some spilled vegetable oil.

Did you know that New York City banned trans fat from restaurants and bakeries almost 10 years ago?

Even though this is true, I still see trans fats in Twinkies every time I have to run into a drug store (to use the bathroom, of course.) The bread, crackers, cereal, macaroni & cheese, frozen pizza, donuts, cookies, and hundreds of other processed food products contain these dangerous trans fats, so make sure to keep an eye out for them.

Now what about saturated fats?

Let me wrap this thing up and put a nice little bow on it by sharing just how important they are.

Coconut oil, grass-fed butter, ghee, naturally raised animal fats, avocados, olives, nuts and seeds, and numerous other natural foods that contain saturated fats are fair game. True, depending on your unique metabolism, the amount of saturated fats that are right for you may vary. The co-writer of The Truth About Saturated Fats, Dr. Mary Enig, Ph.D., says that having even as much as 50 percent of the fats in your diet as saturated fats can be incredibly healthy for some people.

Regardless of where you lie in the spectrum, I hope that this article has restored some of your faith in the natural foods that our ancestors thrived on. From this day forward I hope that you do, indeed, live longer. And you enjoy a lifetime of health and vitality along with it.

Now, I’d love to hear from you. Do you seek out healthy saturated fats on a regular basis? Were you one of the passionate believers in the low-fat diet like I was? Let me know in the comments section below. 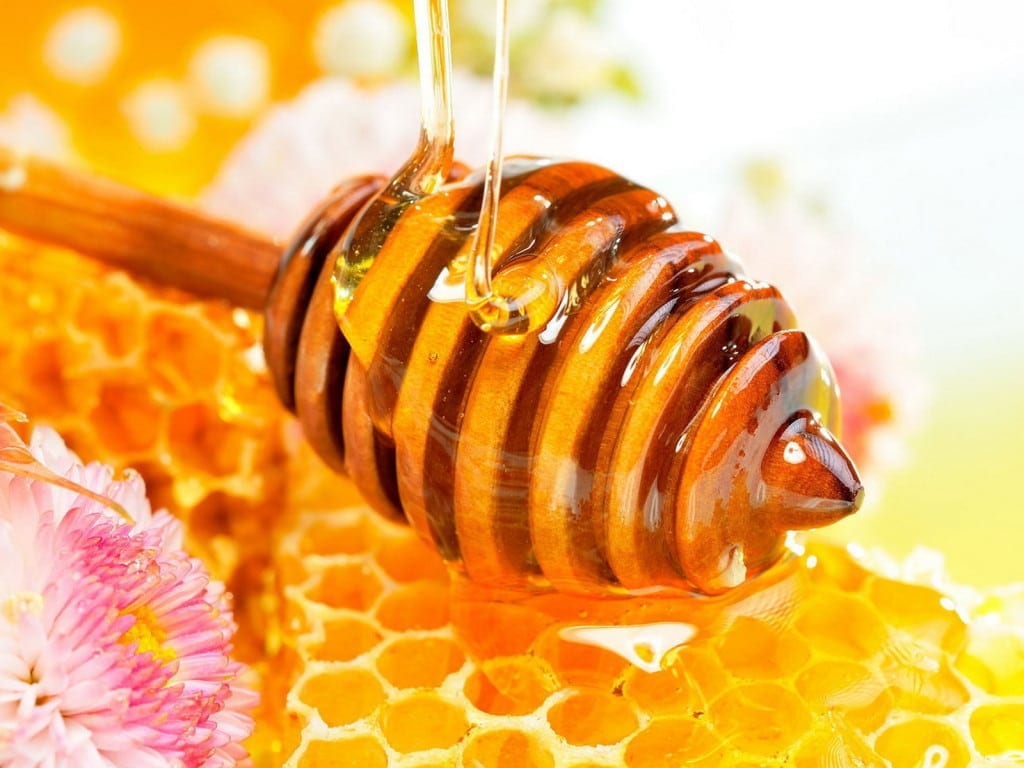 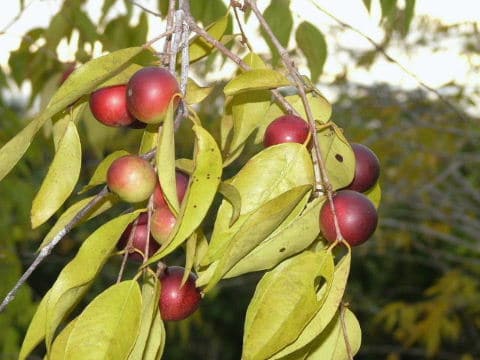