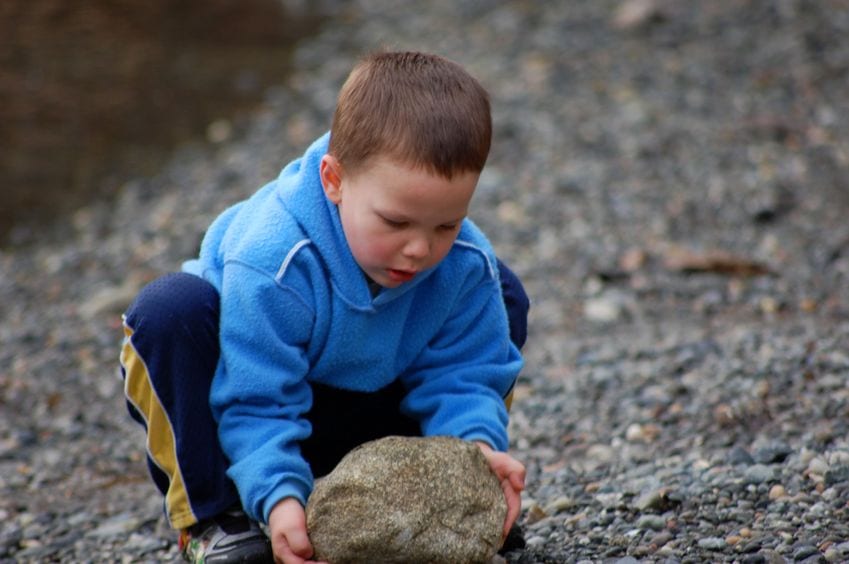 The Resting Squat – How Squatting Makes You More Human

The science is stacking up, and word is out that sitting for prolonged periods is devastating to our health. Former NASA scientist, Dr. Joan Vernikos, has compared sitting in a chair for prolonged periods to being weightless in space. This is due to the fact that the muscles, bones, joints, and other tissues aren’t supporting themselves naturally any longer. I did an entire show dedicated to the newly dubbed “Sitting Disease” right here. During the show, we also went in-depth on the impact that sitting too much has on your blood pressure, blood sugar, and your ability to burn fat.

Today we’re going to take things a step further. After understanding that sitting in chairs too frequently is bad for our health, what do we do instead? We understand now that our ancestors were much healthier and robust than we are today, but surely they sat down too?

It’s not that sitting is bad. It’s more so how we’re sitting that’s really smacking our health around right now. The human body was never designed to sit in an awkward 90 degree position with certain muscles completely shutting off, while others are being dramatically over-stressed. Here’s a little bit of what I mean:

Sitting triggers your butt muscles to do absolutely nothing. They completely shut off and get used to not “activating” normally. This deranges your ability to walk, run, jump, stand up, sit down, and pretty much any other activity you can think of. Your glute muscles become limp and no longer fire properly when they are deconditioned from sitting too much.

Your abs will be closer to soft-serve ice cream than a well-defined washboard if you’re sitting too often. Your abdominals actually help to hold you upright, but when you sit back in a chair they no longer have to work, and the battle of the bulge can take place. Your abs will quickly lose their tone and strength if you totally take them out of the equation by sitting.

Your Hips Do Lie

Unlike Shakira, your hips will be lying to you and everyone else when you try to exert yourself. Hip mobility and functionality is critical to all basic human movement patterns. Your hips provide stability and balance, and lack of mobility here is one of the major causes of serious injury.

It’s now understood that the largest contributing factor to poor bone density is lack of activity. Your bones need resistance to drive nutrients into them to trigger development. Sitting too often will lead to bonier bones, plus at heightened risk of disease and injury.

People who sit more often are at greater risk of herniating their lumbar spinal discs. Sitting in chairs is synonymous with having “shortened” hip flexors. A large muscle called the psoas is a major hip flexor muscle that runs through the abdominal cavity. When the psoas is short (or tightened) from sitting too much, it pulls the upper lumbar spine forward which puts you out of alignment. Your upper body now rests on your ischial tuberosity (sitting bones) instead of being distributed along the arch of the spine. This is a leading cause of back pain and overall loss of function.

These are just some of the physical problems that occur from sitting too much. This is why I now believe that: “Being able to sit comfortably in a resting squat position is tied to being human.” Your genes literally expect this of you. Being able to get down into the squat position is an important part of you being alive.

What is a resting squat and why is it important?

Conventional sitting puts your weight onto another object by placing your butt on it and turning many critical muscles off. A resting squat is a posture where you squat down fully, lowering your hips towards the ground and your weight is equally distributed and controlled by your body.

For countless ages throughout time, human beings have been able to crouch all the way down into a resting squat for relaxing, working, cooking, communing, and even for using the bathroom. I shared all of the critical information about the dangers of pooping on today’s conventional toilets right here.

You’ll be shocked to hear the links to things like diverticulousis, heart failure, and even colon cancer. This is partially because sitting on a toilet, and not squatting all the way down like we are designed to do, pinches off the end of the colon so your bowels are literally tied up and unable to fully release. This is must know information, and the solution to this is far easier and hygienic than you may think.

I can’t stress enough how important being able to sit all the way down into a squat is to your health. As a strength coach I’ve seen this skill transfer over into so many other facets of people’s lives. If you can’t get down into the full resting position of a flat-footed squat, it’s time that you start working on it. If you don’t, you are dramatically limiting your mobility and ability to function at a high level.

I was pleasantly surprised to find this excellent video from Daniel Vitalis on the flat-footed squat while doing some research:

In it you’ll learn:

Daniel was a guest on one of the most popular episodes of my show that you can check out right here. We discussed hormones, spring water, and all things ReWilding yourself!

For now, with your complete knowledge of the sitting squat being linked to your health and vitality, here are 3 tips to be able to do it, and do it well.

I have an 80-year old client who was one of the most muscularly tight and inflexible people I have ever seen. He could barely lower his hips to his knees in the beginning, but by having him face a pole and hold it as he lowered his hips into the squat, it’s enabled him to fully lower himself down.

Tip #2 – Do mobility exercises for the most common tight muscles. The hip flexors, iliotibial band (IT band for short), and ankles (all the stuff around your achilles) usually require some special attention. Here’s a great video instruction on how to hit most of this. Hold each stretch for at least 30 seconds:

Tip #3 – Do it daily. Make it a daily habit to squat down and hang out in this position. I usually do this before, during, and/or after my workouts. I’ll also do this after I’ve been sitting for a while, in conjunction with a stretching routine. You can simply squat down and set a timer for one minute (as Daniel recommends in the video above), hang out there and do a task of some sort, or just take that time to do a little mindfulness meditation and relax. Either way, it’s going to be a big supporter of your health and you becoming the greatest version of yourself.

I’d love to hear from you now. Are you able to get down into a full sitting squat comfortably? Where do you struggle with it? Do you find that your heals come up, or does something else get in the way? Please share your experience below, and what you are doing to work on it. 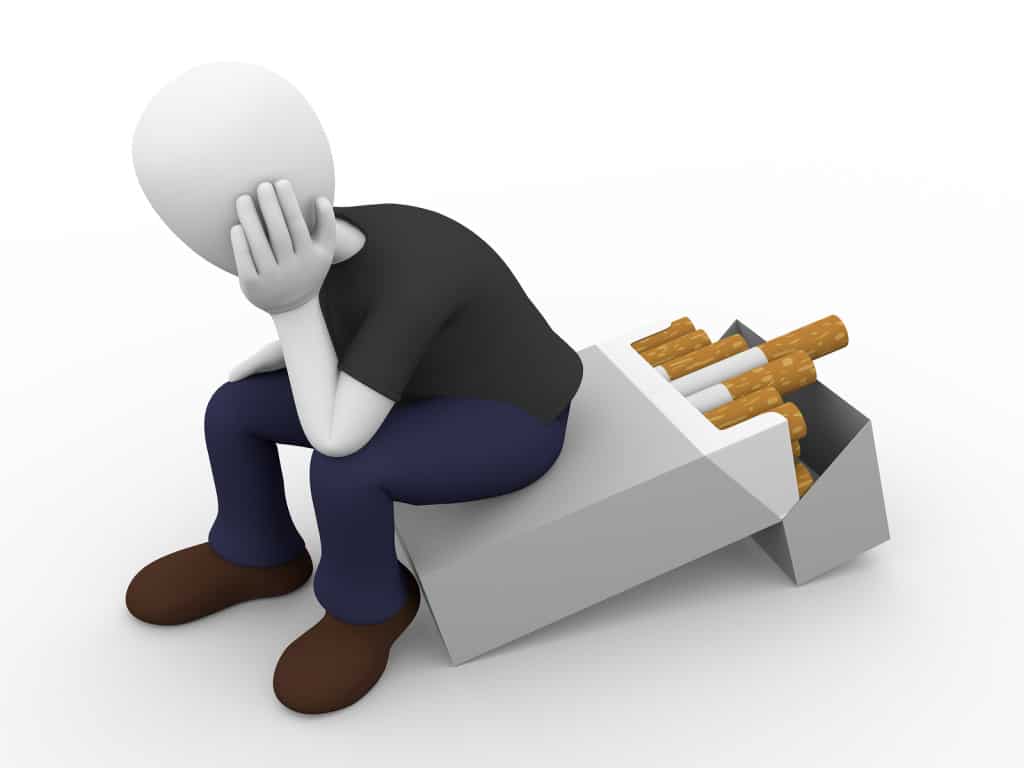 Is Sitting Worse Than Smoking? 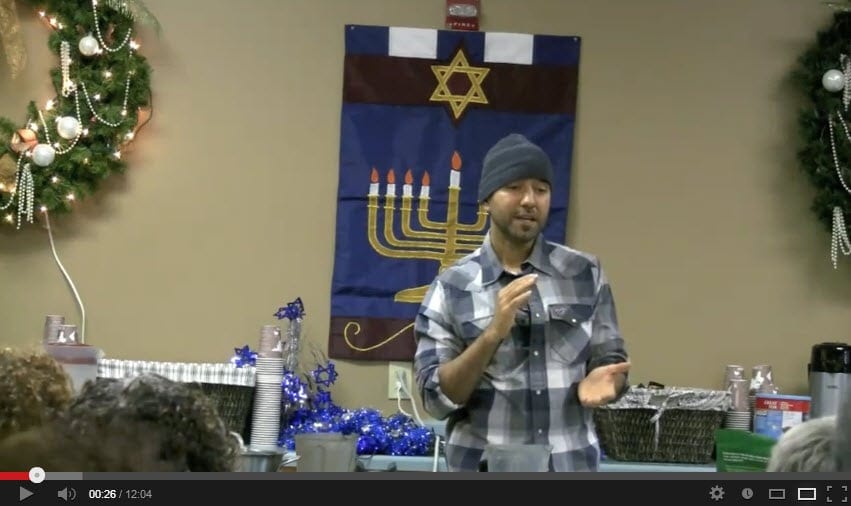 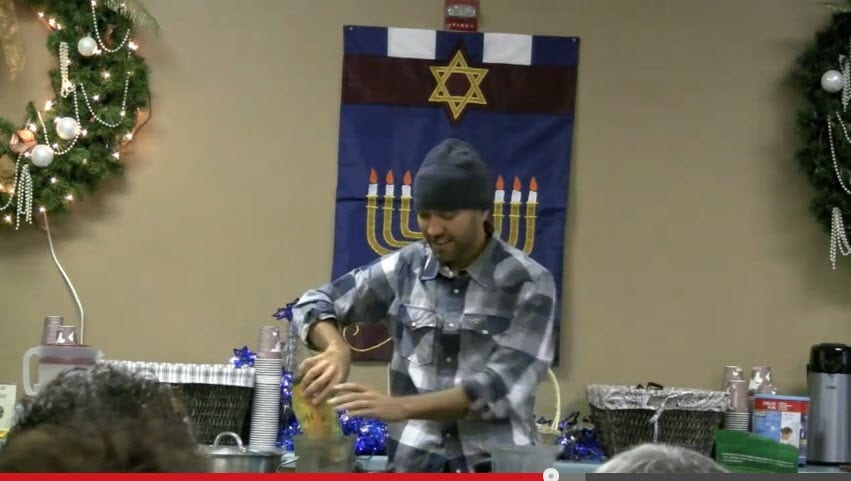